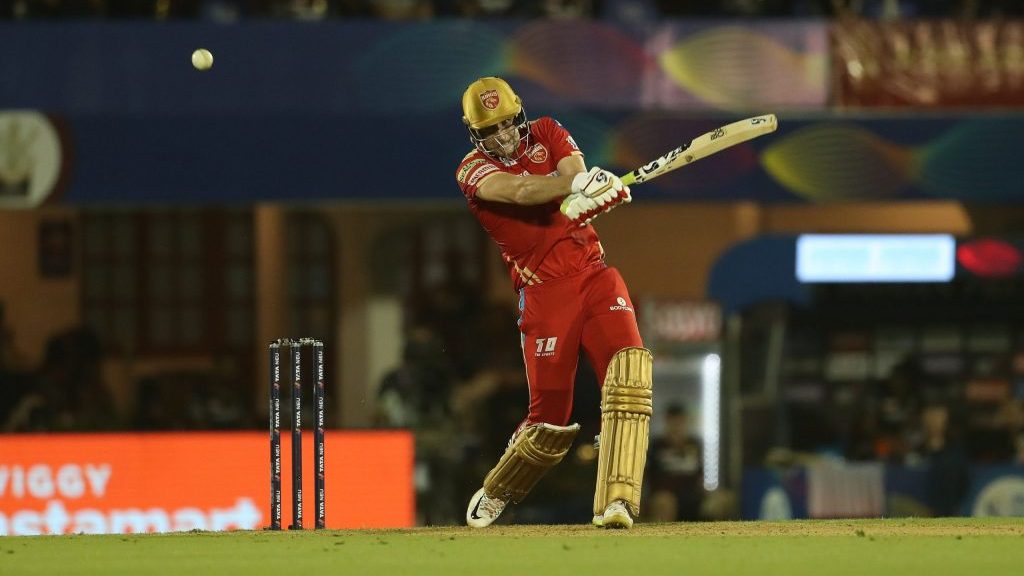 Punjab Kings registered their sixth victory of the season after a win against RCB in Match 60 of IPL 2022 and they have climbed up to the sixth position in the IPL 2022 points table. The Faf du Plessis-led side chasing a big score could not manage to stitch partnerships and Maxwell was the only one who got going with a 22-ball 35. A combined bowling effort from Punjab saw their side to a comfortable victory in the end by 54 runs.

Earlier in the day, RCB opted to bowl first after winning the toss and the Punjab openers proved to be very destructive at the start. Jonny Bairstow (66) in particular played some outstanding shots and used his brute power to full effect. Once Bairstow perished, Liam Livingstone set the stage on fire with an excellent finish and provided the final flourish.

Kagiso Rabada has been among the wickets columns constantly for the Punjab Kings and the Proteas pacer yet again was the pick of the bowlers. Rabada finished with 3 for 21 in his 4-over spell at an economy rate of 5.20 and dented the run chase for the RCB side completely. He started by picking up the big wicket of Virat Kohli which set the tone for Punjab.

What next for the two teams

Punjab Kings will face Delhi Capitals on May 16 while RCB will enjoy a five-day break and then face Gujarat Titans on May 19 in their last league game.