It’s nice to have a bit of clarity and finish on your own terms: Ross Taylor 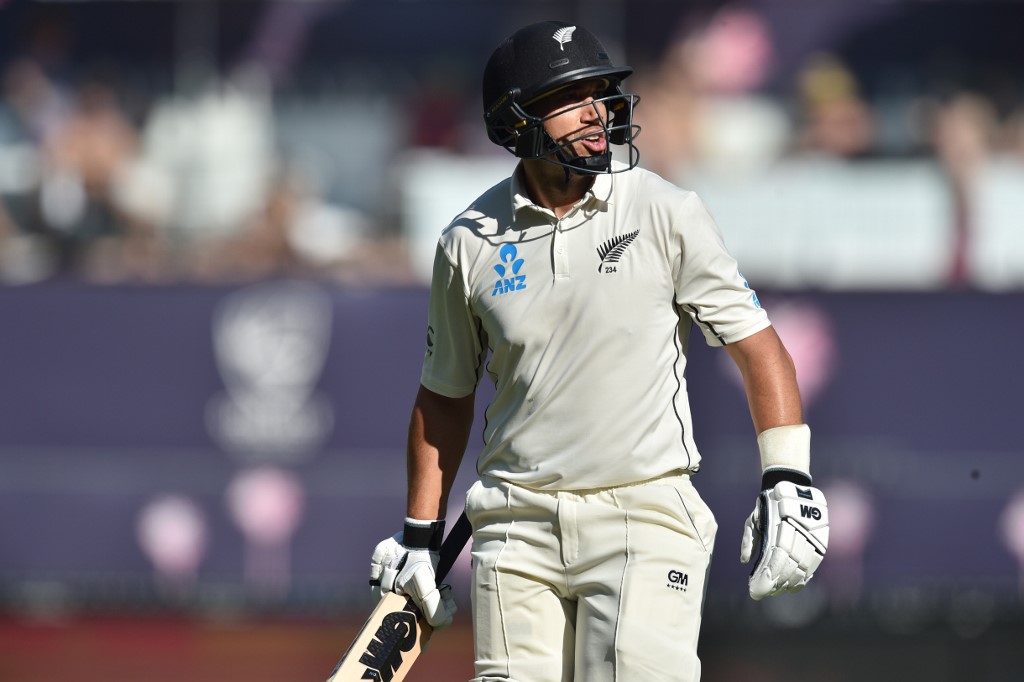 New Zealand legend Ross Taylor has announced that he is all set to retire from international cricket at the end of the Kiwi home season. He has been a loyal servant to New Zealand cricket as he has been playing for them since 2006.

As a matter of fact, the 37-year-old has scored the most number of runs for his country in the longest format of the game. While the two-match Test series against Bangladesh will be his final series in whites, the batter will bid adieu to the game after the ODI series against Australia. He recently threw light on playing against his nation’s neighbours, and also mentioned the fact that he likes playing against them.

“That’s a big thing that’s been going through my mind the last couple of weeks. The Australian series is really close and with quarantine and coming back, it’s probably going to be one side that goes to Australia and the Test side will stay behind. That’s what made the decision a lot easier. It would have been nice to play against South Africa, but Australia’s a place I’ve always enjoyed, and finishing my career playing one-day cricket which is probably my best format,” said Ross Taylor, as quoted by Cricbuzz.

I think it’s just the right time for me and my family: Ross Taylor

The Kiwi batter then went on to explain his decision to retire and cited that this was a perfect time. He also said that he would have ideally announced his retirement after playing the last game. Last but not the least, he stressed the fact that he made this decision after a lot of contemplation.

While he has been playing for international cricket for 16 years, Taylor currently holds the record for scoring the most number of runs by a Kiwi batter in the history of cricket (18074). Thus, the Williamson-led side would definitely miss his services in the near future.