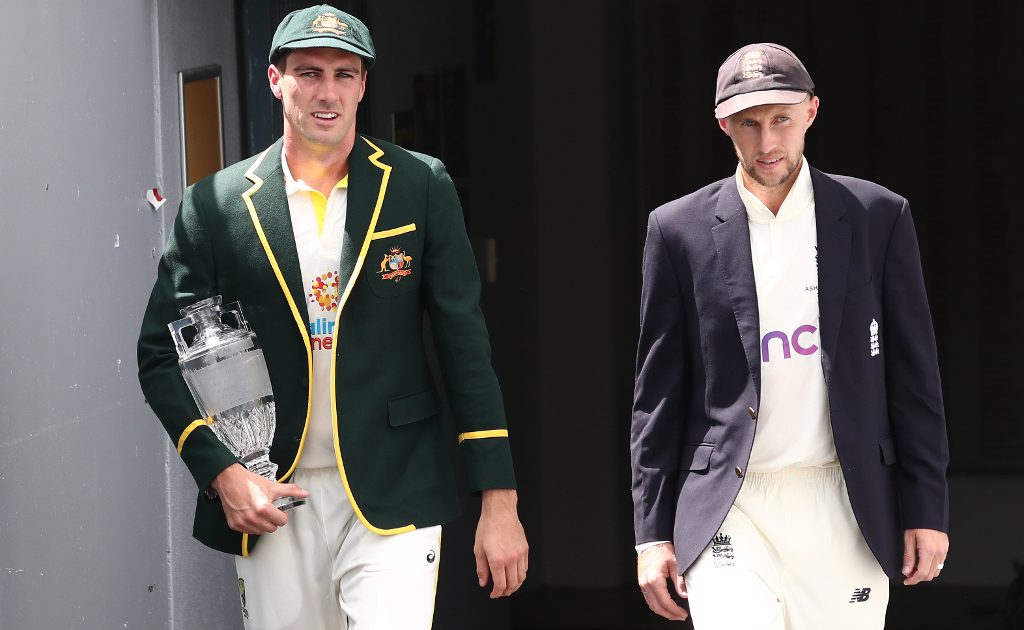 England’s score on day two of the Boxing Day Test was 31 runs for the loss of four wickets in 12 overs. Joe Root and Ben Stokes were at the crease and it was expected that the duo might show some resistance and challenge the Australian bowlers on day three.

But, the entire story of day three was completely opposite of what England would have hoped. The visitors managed to add only 37 runs to the total before getting all-out. England lost the match by an innings and 14 runs and also conceded the Ashes to Australia with two matches still to go in the series.

English captain Joe Root expressed his disappointment after this loss and mentioned that a widespread change is the need of the hour in red ball cricket. He cited the example of the reset that happened in 2015 to England’s white-ball team and hinted at major changes to the Test team. He also said that it would be “selfish” to focus on his own game when the team is going through such a huge turmoil.

“You look back at 2015 and the reset that happened in white-ball cricket and maybe that’s something that needs to be happening in our red-ball game as well. I can’t be selfish and start thinking about myself,” Root said in the post-match press conference.

“I’m in the middle of a very important series. My energy has to be all about trying to win the next game. The series isn’t over yet: we’ve got two very big games and, more than anything, it would be wrong to look past that. That’s all we have to focus on and that applies to me as well, as captain of this team,” he added.

Joe Root further mentioned that two matches are still left in the series and the team would be on its toes to give English fans something to celebrate. “We need to put some pride back into the badge, to give people back home something to to celebrate from this tour. It’s bitterly disappointing to be 3-0 down but with two Test matches to go we have to come away from this tour with a couple of wins,” Root said.

The English captain shared that when he walked out to bat along with Stokes in the first session, he thought that every single result was possible. Further, he added that the entire dressing room is gutted with what transpired in the Boxing Day Test.

“I’m absolutely gutted, bitterly disappointed to find ourselves in this position,” he said.

“You turn up today, you walk out with Ben Stokes and you feel like anything’s possible. To find ourselves in this position, everyone in this dressing room is gutted, it’s as simple as that. I can’t really add any more,” Root signed off.

100MB @100MasterBlastr
13 minutes ago
Tilak Varma had a phenomenal season and that earned him a place in this list. 💥