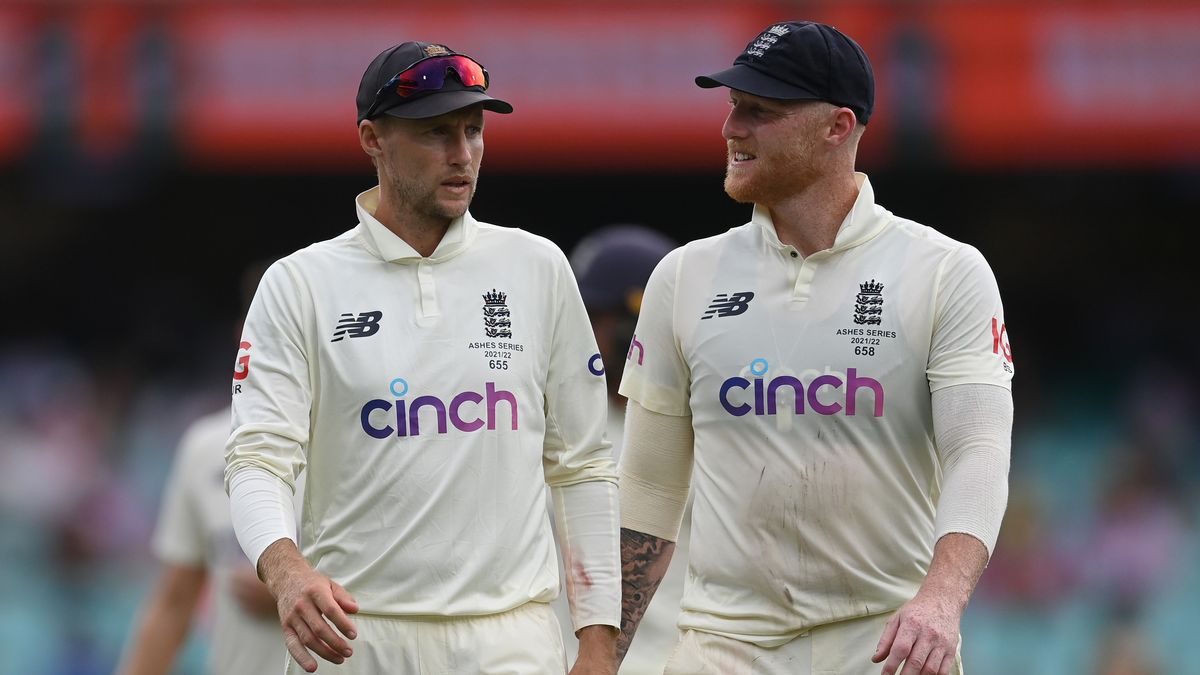 Former England Test captain Joe Root has penned down an emotional message for Ben Stokes– the newly appointed captain for the red-ball format. The England and Wales Cricket Board, on Thursday, made an official announcement about the all-rounder’s appointment as the team’s skipper.

Joe Root had decided to step down from his duties as the position fell vacant. Stokes met Rob Key, the new Managing Director of the ECB, on Tuesday to give his confirmation on the same. Under Root’s captaincy, Stokes was his deputy in the format. Though he does not hold much captaincy experience, his expertise in the game will count a lot for England.

As Stokes went on to become England’s 81st Test captain, Root, on Twitter, shared a picture of him hugging Stokes with a heartfelt message that said: “Always got each other’s backs. Congratulations mate, I’ll be right with you every step of the way.”

Before stepping down from the role, Root had led the side in 64 matches between 2017 to 2022 thereby winning on 27 occasions and ending up on the losing side on 26 instances. Before Root, no other England captain had led the team for as many games.

Joe Root will continue to be a key ally for me in this role: Ben Stokes

As Stokes took over the captain’s hat, he thanked the management for giving him the opportunity, and also opened up about the part that Root has played in his life and career. “I am honoured to be given the chance to lead the England Test team. This is a real privilege, and I’m excited about getting started this summer,” he said in the ECB statement.

“I want to thank Joe (Root) for everything he has done for English Cricket and for always being a great ambassador for the sport all across the world. He has been a massive part of my development as a leader in the dressing room, and he will continue to be a key ally for me in this role,” he added.

After a number of wishes poured in, Stokes shared a picture of himself thanking all his well-wishers as he captioned it saying: “Thanks for all the messages, proud day for me and my family. I love playing cricket for England, see you at Lord’s.”

Stokes will have a big task ahead of him, as his focus will be on getting England on top of the World Test Championship points table after England’s dismal performances in the past 17 Tests, having won just one of them.

100MB @100MasterBlastr
34 minutes ago
#OnThisDay, Rohit Sharma scored his 5th century of the 2019 World Cup, the most by any batter in a single World Cup. 💯 https://t.co/18DPLtx6Ix
View on Twitter