Joe Root on England’s defeat in the second Ashes Test 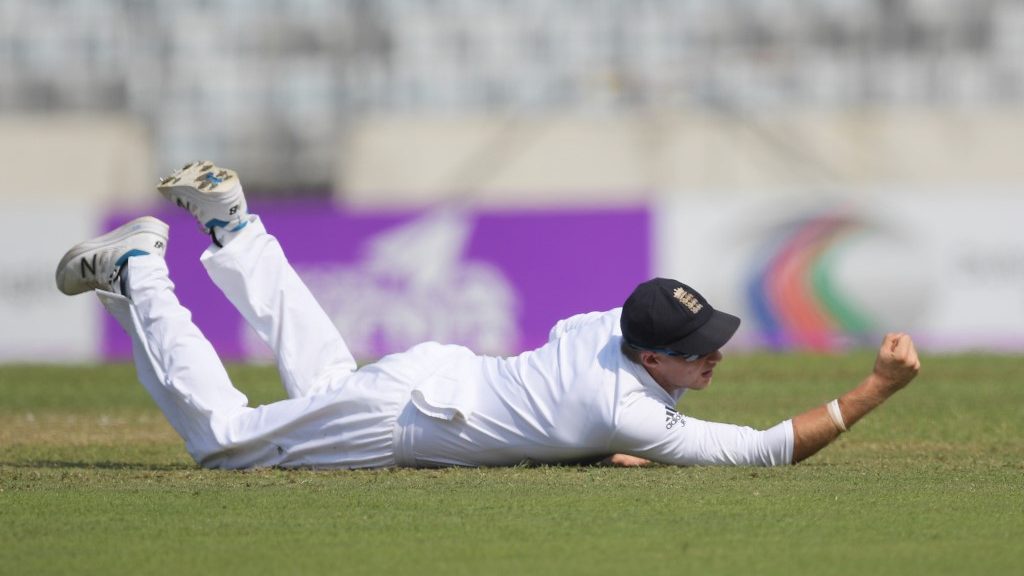 The misery continued for England as they went on to lose the second Ashes Test match by 275 runs. Despite some resistance displayed by the English lower middle-order on Day 5, the Aussie bowlers proved to be too good for the Poms. So much, that they managed to dismiss the visitors for just 192.

However, in an attempt to draw the game, the Brits did show some resilience as they somehow managed to take the game up to the final session of the match. Although the Aussies eventually crossed the line, England captain Joe Root hailed his team’s fight after the loss.

However, during the post-match presentation, he also went on to rue the fact that his side was making the same mistakes they did “four years ago”. During the Ashes 2017-2018, Australia had managed to beat England 4-0. He urged his team to replicate the same attitude they displayed on the fifth day of the second Test.

“When we look at the ball in hand, I don’t think we bowled the right lengths, we needed to bowl fuller. As soon as we did that in the second innings, we made it harder for them. It’s disappointing because we made the same mistakes that we made four years ago. We could have bowled better and should have batted better,” said Root in the post-match presentation ceremony.

“We have to be (confident) about turning things around. I’m confident that we have all that we need to win here. Just need to stop repeating the same mistakes. We have to get through that first 20 minutes and then go greedy, need to leave better as well. Need to also manage certain passages of play better. Certainly capable of it,” he added. When asked about Buttler’s innings, the 30-year-old felt that the attitude of the keeper-batter should have been harnessed by the team throughout the game.

“Yes, that’s the attitude we needed to harness through the whole game, I feel we competed in patches, but we need to fight the whole game,” he said. Thus, despite a mediocre display with the gloves, Buttler tried his best to draw the game and survived 207 deliveries, but to no avail.