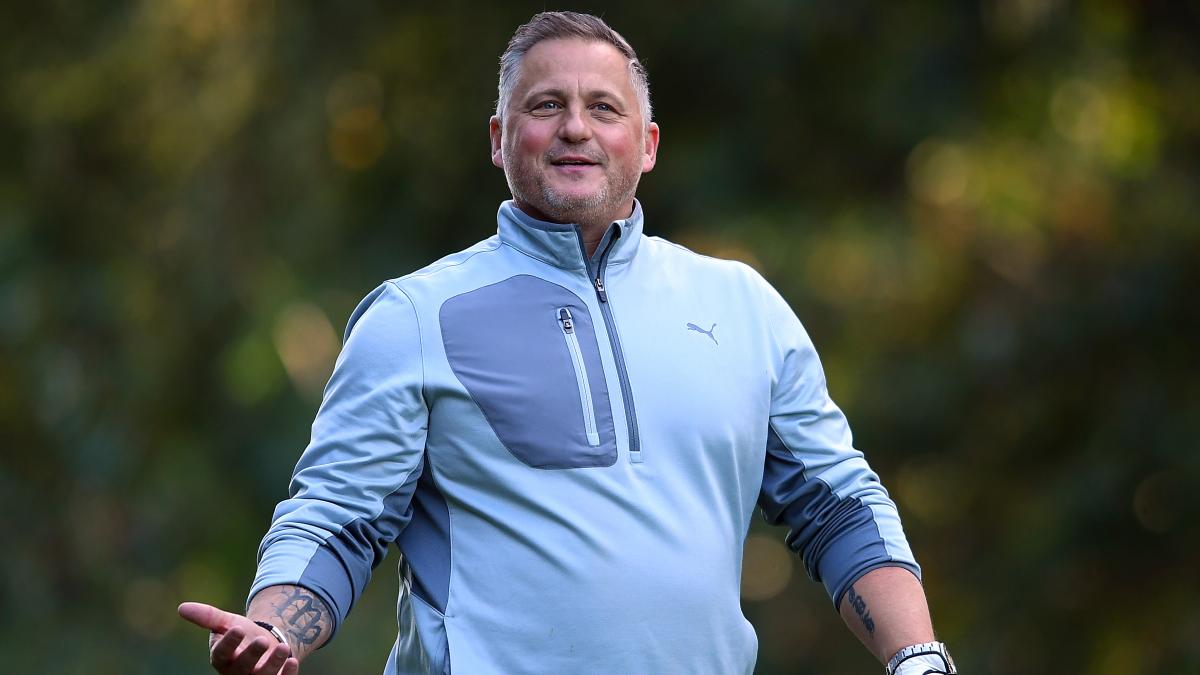 Veteran spinner Shane Warne will be remembered as a cricketing genius. Thousands of people were gathered at the Melbourne Cricket Ground (MCG) to pay their last tributes to the Australian legend on March 30 (Wednesday). Warne died due to heart attack while he was staying at a luxury resort in Thailand last month. Warne was a legendary cricketer and a leg-spinner who ended his Test career after scalping a total of 708 wickets and over 1000 scalps overall in international cricket.

In the latest development, former England pacer Darren Gough has revealed that Shane Warne was asked by English skipper Joe Root to work with the England Test side. The conversation had happened before England were thrashed by Australia during the 2021-22 Ashes series.

To note, England lost that series by a margin of 4-0. Since then, England cricket Board (ECB) has been searching for a permanent head coach with former skipper Andrew Strauss and Paul Collingwood serving as temporary directors of cricket and coach for the team.

“Joe Root, he tried to persuade Warnie to coach England in the build-up to the Ashes last winter. And Warnie, you could imagine the smile on his face. You could see he wanted to do it, but he also had that loyalty to Australia,” Gough told TalkSport.

“But Joe kept asking him and asking him and asking him. And I thought he was getting closer and closer and closer, and he said, ‘Let me think about it, and I’ll give you a call.’ And then, two days after the tournament finished, Warnie texted me saying, ‘Have you got Joe’s number, by the way? I forgot to get his number.’ And I thought, ‘he’s gonna do it, he’s gonna do it, and obviously it didn’t happen,” he further added.

The Three Lions have struggled in the longest format of the game over the past one year. England have won just one of their past 17 matches. England also lost a Test series against West Indies held recently. Since then, skipper Joe Root’s position as captain has come under immense scrutiny as well.