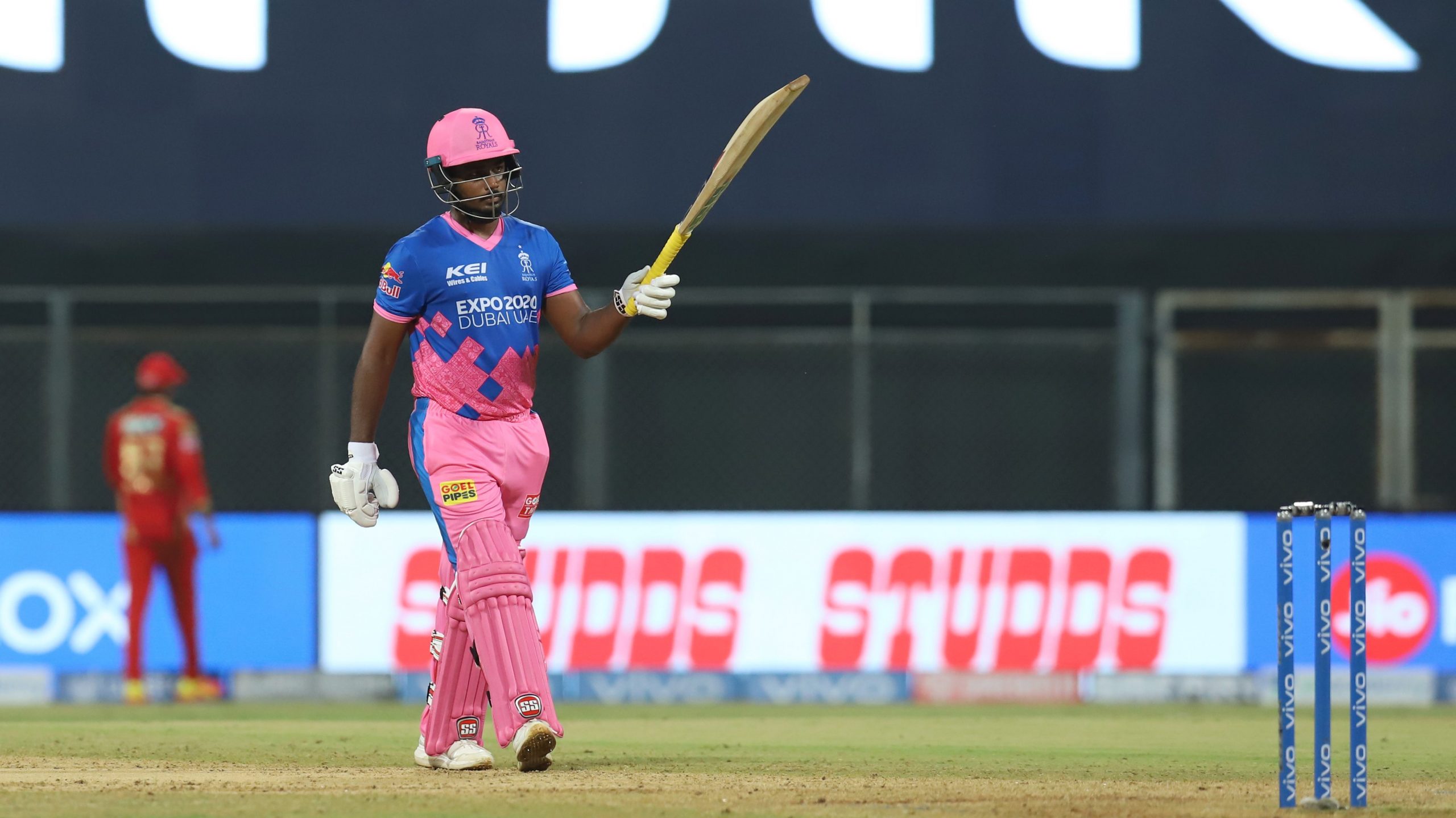 Cricketing milestones, rise through the ranks, trials and tribulations and their glamorous lifestyles – we cover it all in ‘Know Your Player’, a brand-new section aimed at keeping you updated with everything you need to know! In this edition, we take a look at the young wicketkeeper-batsman who is a volcano of batting talent, Sanju Samson. 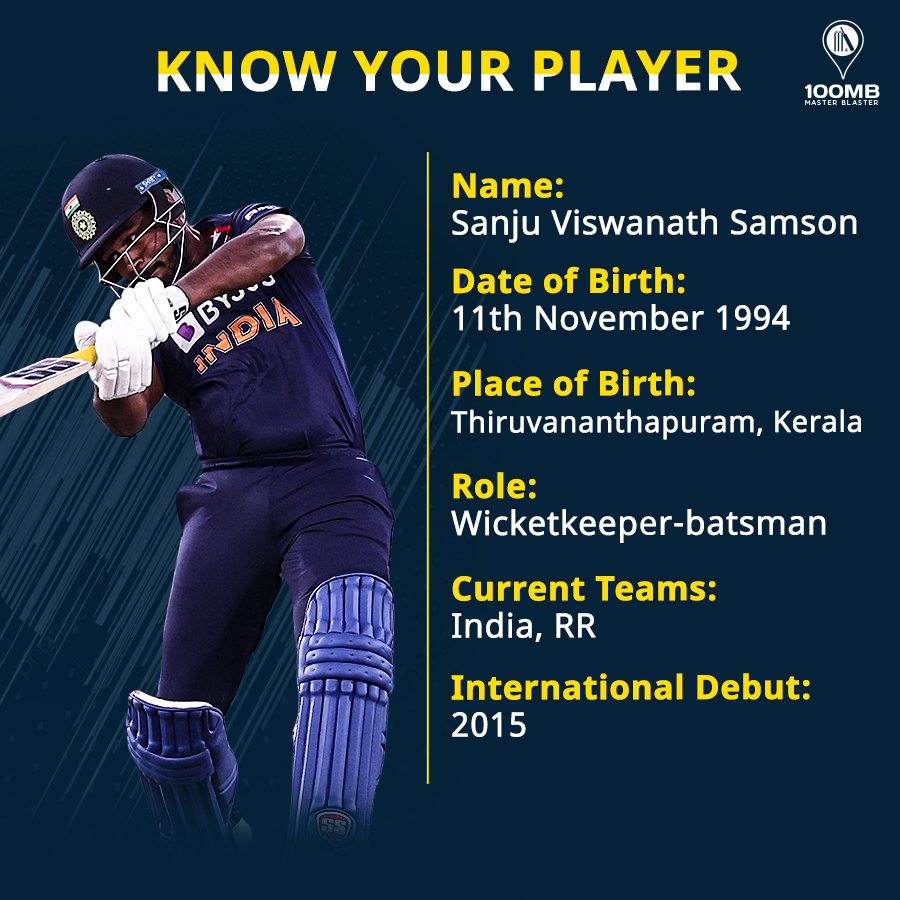 Sanju was born on 11 November 1994 in Pulluvila, a coastal village near Vizhinjam in the Thiruvananthapuram district of Kerala. His father Viswanath is a retired football player and coach who has represented Delhi in Santhosh Trophy. His elder brother Saly Samson has represented Kerala in Junior cricket tournaments.

Sanju was a member of the Under-13 cricket team of Kerala. He captained the side and scored a century in his debut match and went on to score four centuries in five matches in the South Zone Under-13 tournament. He was later selected to play in the Ranji Trophy for Kerala when he was 15 years of age.

Samson then represented India in the 2012 ACC Under-19 Asia Cup held in Malaysia where he struck a century in the final. He was also the vice-captain of team India for the 2014 Under-19 Cricket World Cup. Samson was the top run-scorer for India in the tournament.

Meanwhile, Samson had already made his debut in the Indian Premier League. In the year 2013, he became the youngest player to score a half-century in an IPL match. Samson also won the Best Young Player award (Later known as the Emerging player of the year award) of the 2013 IPL season with 206 runs in 10 innings and six stumpings.

All these performances caught the eyes of the selector and the Kerala cricketer eventually made his international debut against Zimbabwe in Harare in 2015. 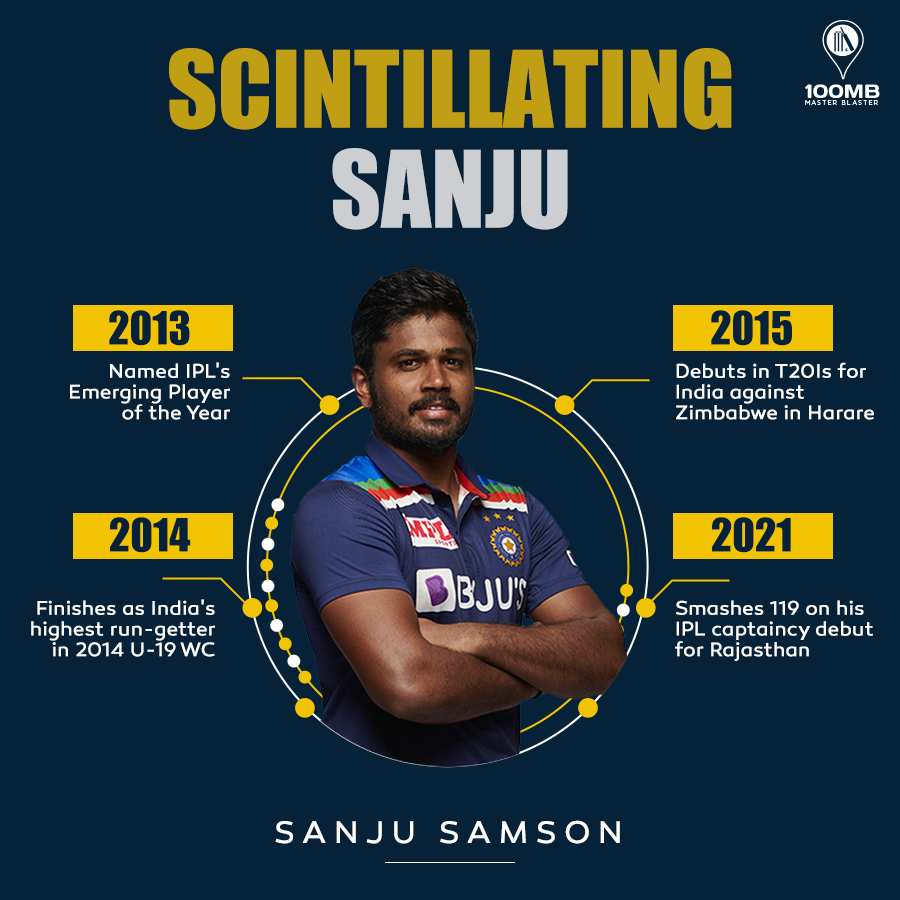 Sanju announced his marriage with long-time girlfriend Charulatha Remesh on 8 September 2018. The couple were college-mates from Mar Ivanios College. The wedding reception took place in Nalanchira on the same day with the only notable cricketer to attend being Sanju’s former coach and mentor Rahul Dravid.

In 2018, Sanju started a sports academy namely ‘Six Guns Sports Academy ‘devoted to cricket and football training for young players in Thiruvananthapuram. He also starred in a COVID-19 pandemic awareness video released by Kerala police urging people to stay at home. He was appointed as the Kerala state election icon replacing Metroman Sreedharan ahead of the 2021 legislative assembly election.