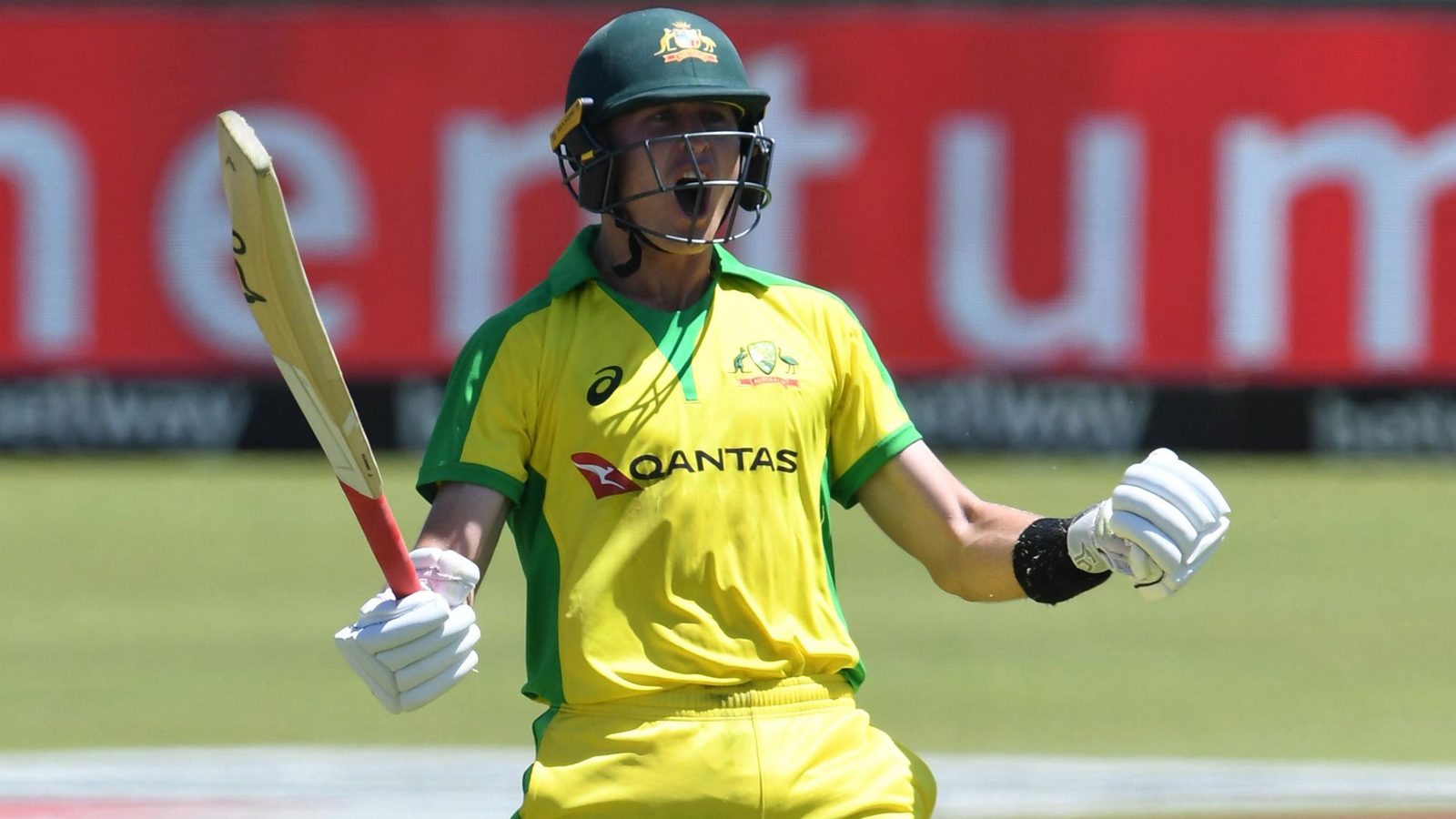 Australia batter Marnus Labuschagne said that he used to be awestruck with Sachin Tendulkar’s straight-drive. The youngster lauded the Master Blaster for playing the shot with a lot of precision and flair. Tendulkar is still the leading run-scorer in international cricket.

Labuschagne also praised former Aussie skipper Ricky Ponting for playing the pull shot with a lot of grace and elegance. Ponting is currently second in the list of all-time highest century makers in international cricket. Back in 2003 and 2007, he also guided Australia to two World Cup titles.

“For a righty, I’m gonna start with a Sachin Tendulkar’s straight drive. That was a shot you loved seeing. So crisp and pure. Then I’m gonna go with Ponting’s pull shot – his trademark. Everyone loved seeing the full flow of that,” Labuschagne was quoted as saying to Cricket Australia.

Labuschagne was also in awe of Indian Test skipper Virat Kohli’s cover drive. The 33-year-old Kohli has garnered loads of laurels in his career, although he hasn’t scored a century for over two years.

“I’m gonna have to go with Steve Smith’s hunger for runs and determination and adaptability. And then I have to get Jacques Kallis’ temperament and ability to stay at the crease,” Labuschagne added.

Labuschagne is currently gearing up to play in the fourth Ashes Test, starting Wednesday, January 5 at the Sydney Cricket Ground. He is currently fourth in the list of leading run-scorers in the series, having amassed 229 runs from five innings at an average of 57.25.

He notched his maiden Test ton during the five-match series itself. Labuschagne turned his career around after being roped in as a concussion substitute for Smith during the 2019 Ashes.