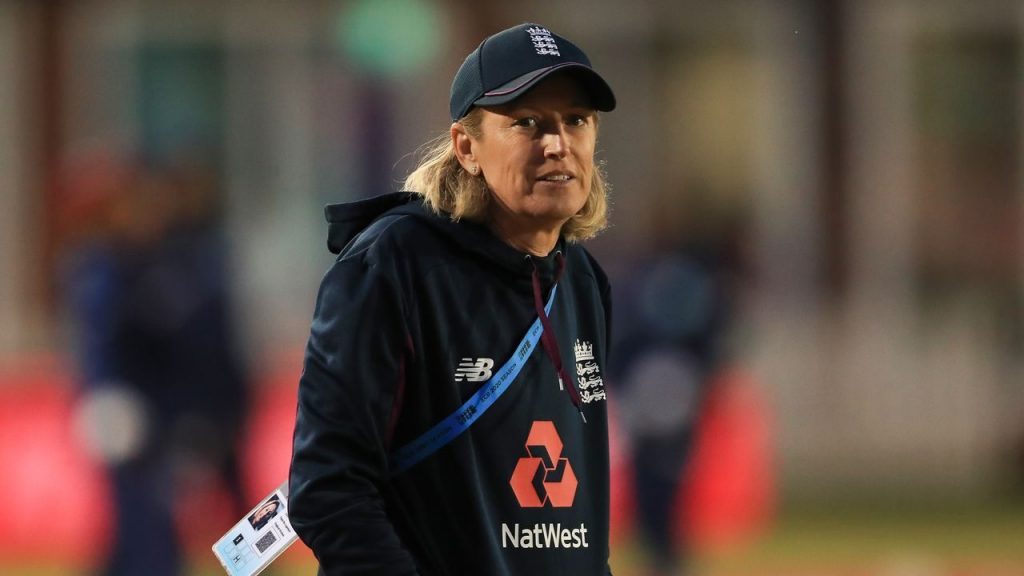 Despite a very strong start in the Commonwealth Games 2022, England lost their way in the knock-outs. First, the team lost to India in the semi-final and then lost the bronze medal match to New Zealand. With that, Lisa Keightley, the head coach of the England women’s team, decided to step down from her role.

Keightley was in-charge of the squad for two and a half years and the team enjoyed fair bit of success under her. With her at the helm of affairs, the team went on to finish as the runners-up at the 2022 Women’s World Cup. She also coached the team in 2020 T20 World Cup where England were knocked out in the semis.

Thanking Keightley for her service, ECB’s Director of Cricket Jonathan Finch said, “We are incredibly grateful for the commitment and passion Lisa has shown over the last two-and-a-half years in the role.” He added, “We have seen increased competition for places over the last 12 months and the squad Lisa leaves is an exciting blend of youth and experience.”

Keightley will take part in her last series in this role when Indian women will visit England next month. Till that time, the England board will look for a suitable replacement with the next T20 World Cup around the corner. Complimenting Keightley for her contribution, Finch said, ”Leading an international team is challenging at the best of times. It is more challenging during a pandemic, and Lisa has been able to continue the development of the team during what has been the toughest period we have faced off the field.”

Contributions of Lisa Keightley as the head coach of England

Even though the Australian did not win a single ICC trophy during her tenure, the England women’s team has played some attractive cricket. She brought a lot of younger players in the squad and helped the team grow. Sophia Dunkley’s rise has been under her watchful eyes. Alice Capsey and Freya Davies are two other players who have showed massive growth under Keightley.

It will be interesting to see whether the philosophy of the women’s team changes like that of men’s. All will be answered with the appointment of a new coach after India’s tour to England.