The firsts – Maiden Test centurions of every nation 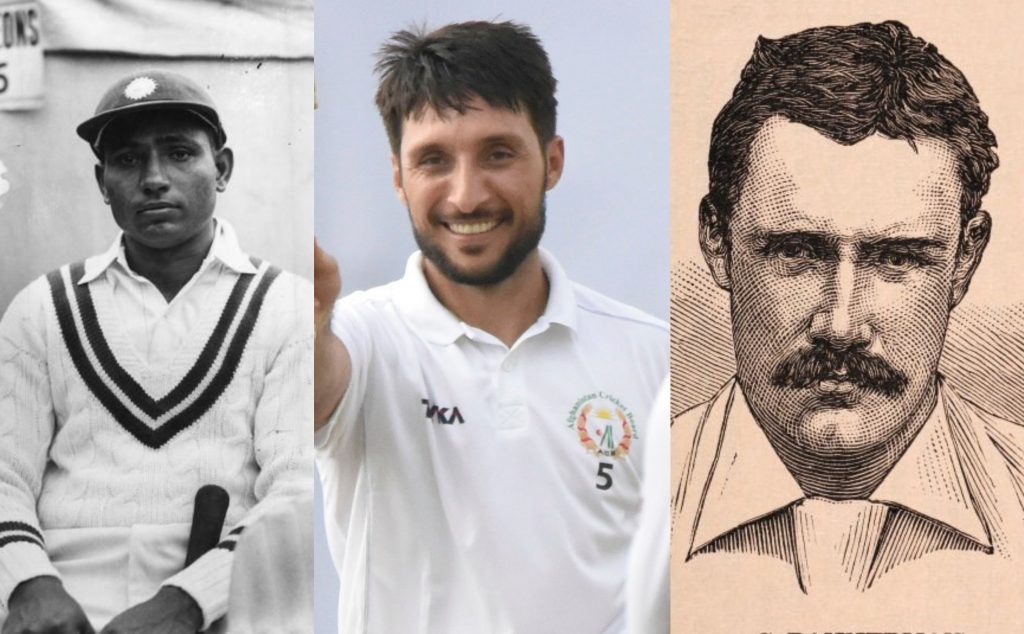 Rahmat Shah’s 102 in the only Test against Bangladesh at Chattogram in September 2019 occupies a special place in Test cricket. It is not only the first Test century of the batsman but it is also the first century in the longest format by an Afghanistan batsman. Here is the complete list of batsmen who scored the maiden Test hundred for their nation.

Bannerman’s 165 against Australia at Melbourne Cricket Ground in 1877 was the first-ever Test century for Australia. It was also the first-ever century in Test cricket. In the course of his 165, the England-born cricketer scored 67.3% of his team runs, still a world-record.

The man who was bigger than the sport in his time, Sir W G Grace fittingly became the first Test centurion for England. His knock of 152 against Australia at the Oval in 1880 helped England win the maiden Test match played on the English soil.

Sinclair scored 106 against England at Cape Town in 1899. This was South Africa’s eighth Test match. Sinclair not only scored his nation’s first century but also scored the second and the third. The powerfully-built all-rounder also took nine wickets in the Test.

Amarnath became India’s maiden centurion against England in December 1933 at Bombay Gymkhana with a knock of 118. This India’s first home Test and second Test overall. Although India lost the game, there were grand celebrations of Amarnath’s feat.

The batsman to face the first ball of Test cricket for Pakistan scored a courageous 124 not out in the second Test. The opening batsman carried his bat in the match against India at Lucknow in 1952. His solo knock was instrumental in Pakistan achieving their maiden Test victory.

The opener scored 152 on the opening day of Sri Lanka’s third Test match. This took place at Faisalabad, Pakistan in March 1982. Despite Sri Lanka enjoying the upper hand, the match resulted in a draw.

Zimbabwe did not have to wait long for their maiden Test centurion. Captain Houghton batting at number six scored 121 against India at Harare in October 1992. This was Zimbabwe’s first Test match.

Aminul’s grinding knock 145 from 380 balls against India at Dhaka in November 2000 helped him seal a place in his nation’s cricket history. This was Bangladesh’s inaugural Test match and they lost by nine wickets.

In their maiden Test match against Pakistan at Dublin in May 2018, Ireland were asked to follow-on. At 157/6, a huge loss was looming large. Kevin O’Brien struck 118 to rescue his team and in-process became country’s first Test centurion. Ireland lost the Test by five wickets.

After falling for 98 in country’s second Test match, Rahmat improved on his efforts in the following Test. He scored 102 against Bangladesh at Chattogram on 5th September 2019 which helped Afghanistan post a huge total. The Afghans defeated Bangladesh by 224 runs.