Mohammed Shami eager to have Jasprit Bumrah back into action 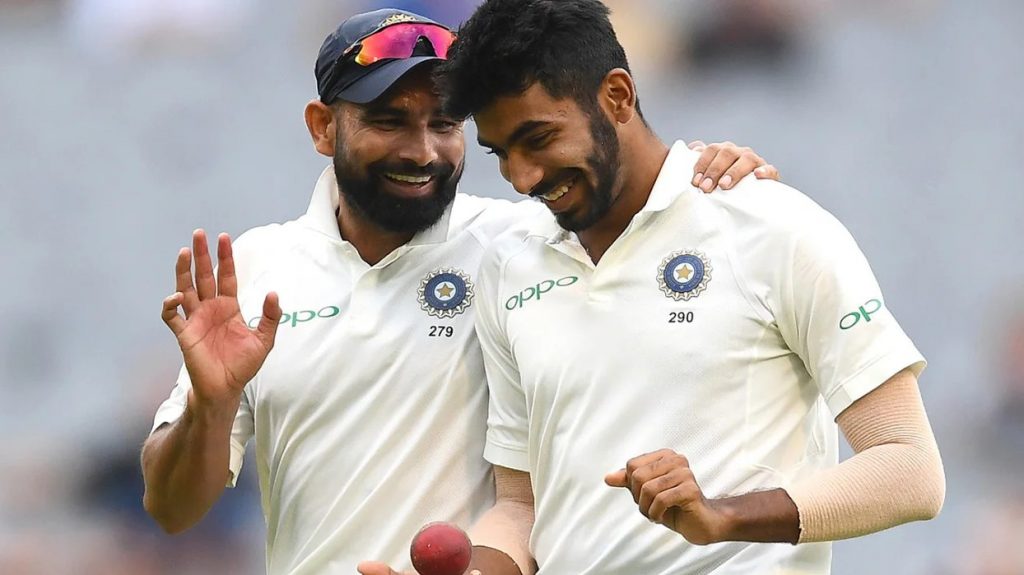 India pacer Mohammed Shami has stated that he along with his teammates are desperately waiting for the return of their star fast bowler, Jasprit Bumrah, who has been out of action for a long time now.

Jasprit Bumrah, who has been the pace leader of India for many years now, is being missed in the squad in wake of a back injury. He was named in the team for the recently concluded ODIs against Sri Lanka but was later ruled out as a precautionary measure.

We do miss him: Mohammed Shami hopeful Jasprit Bumrah will be back in action

“We do miss him because he is a good bowler.” the 32-year-old had said in a post match press-conference. Shami went on to elucidate that Bumrah is indeed one of the most important bowlers for team India and his absence from the team for so long has been duly felt. However, he also stated very practically that injuries are part and parcel of every game and if any player gets injured unfortunately, that doesn’t mean that cricket will stop.

“The absence of good players is always felt. But if a player gets injured, the game doesn’t stop. We are hopeful that he returns soon so that the team gets even stronger. He is working on his fitness and we are waiting for him to join the Indian team and complete the setup.”

Shami was declared the player of the match for his outstanding bowling figures in the 2nd ODI for rattling the Kiwis, finishing with match-winning figures of 3/18 in his 6 overs. During the post-match presentation, he emphasised the more he practices in the nets with the ball, the more he is sure he will succeed.

“Whenever I start, I just focus on maintaining the right lines and lengths. But it does happen sometimes that you bowl well and yet don’t get wickets. On other days you may not be in rhythm, and will still get wickets. That happens. I feel that the more you work with the ball in practice, the more success will come,” Shami concluded.