Most ODI tons against a single opponent 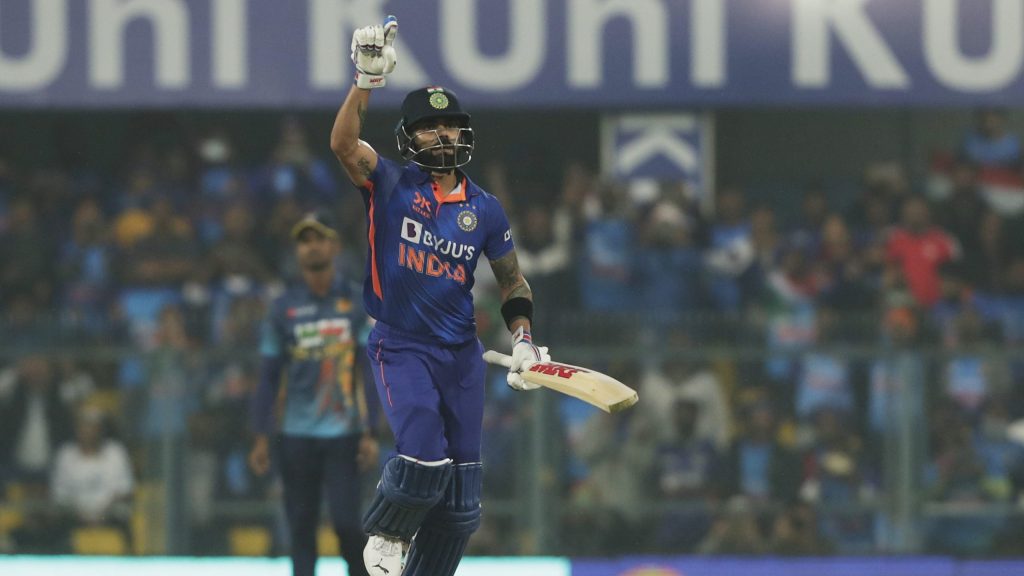 While there are experts who believe ODI cricket is dying, there are a few players who are keeping the format interesting. In an era where the T20 format has been dominating, some Indian players have kept the ODI format alive. Cricketers play numerous ODIs throughout the year, but there are players who have consistently performed well against one particular team. On that note, let us look at the players who have scored most ODI tons against a single team.

Sachin Tendulkar, who has 100 international centuries, has scored eight centuries against Sri Lanka. It is the second highest among active and past players against the opponent. Rohit Sharma and Virat Kohli have notched up eight tons against arch-nemesis Australia in the 50-over format. It is the joint second highest by any player against Australia.

Apart from dominating over Sri Lanka, Tendulkar has dominated over Australia by hitting nine centuries against them. Kohli is as good against West Indies as the 34-year-old has nine centuries to his name against the Caribbean side.

Virat Kohli notched up his 46th ODI ton in the recently concluded ODI series against Sri Lanka. The latest ton also marked his 10th century against the Islanders. The third ODI against Sri Lanka was Kohli’s 50th where he brought up his fifth 150-plus score. With the century, Kohli took his international centuries’ tally to 74.