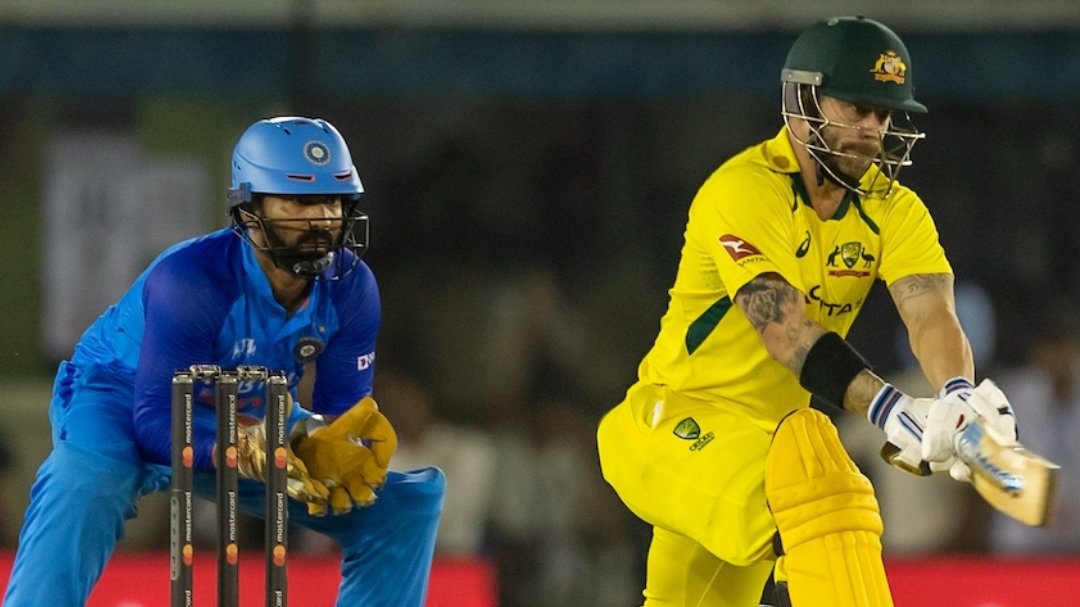 The death overs have always been an area of concern for India whether it comes to batting or bowling over the years. MS Dhoni’s introduction to international cricket did change a lot and India managed to finish the innings a lot more productively since that. It gives the much-needed momentum, especially at the halfway mark while going back to the dressing room and can have a great influence on the game. Here are three players who have scored the most runs in the death overs in a T20I game:

In the first T20I of the ongoing three-match series against Australia, Hardik Pandya recorded the most runs by an Indian most runs in death overs in T20Is. The all-rounder added 48 runs in just 16 balls in the final overs at a strike rate of 300 and hit four fours and four sixes in the process. He looked in terrific touch and pummelled the bowling attack to take India past the 200-run mark which was not enough in the end.

In the recent Asia Cup 2022, Virat Kohli brought up his maiden century in the T20I format and also broke his over-1000-day century drought. During his innings, Kohli added 54 runs in the final overs while facing 18 balls and had a strike rate of 300. He hit six fours and three sixes against the Afghanistan bowling attack and remained unbeaten on 122 off 61.

One of the heroes of India’s maiden T20 World Cup victory was Yuvraj Singh and his six sixes off the Stuart Broad over will always be remembered. The left-hander came at the final stages of the innings, and smacked 58 runs off the 16 balls he faced at a strike rate of 362.50. He hit seven sixes and three fours in his stunning innings and was triggered with a verbal spat from Andrew Flintoff.