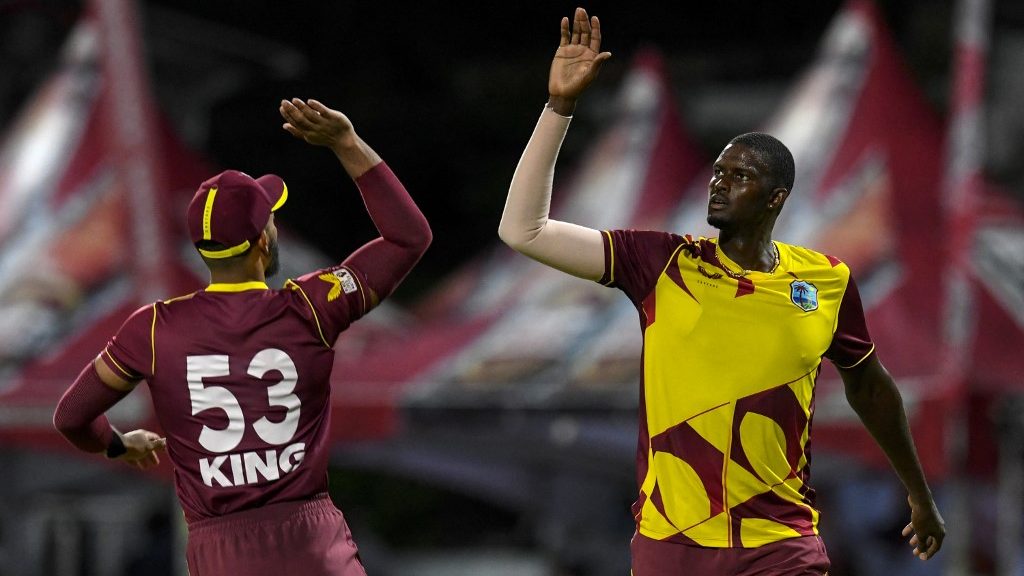 The star pacers Shaheen Afridi, Arshdeep Singh, Anrich Nortje, and Joshua Little also managed to grab ten-plus wickets in the mega tournament. The bowlers’ role in the shortest format of the game is very important and it’s more crucial when bowling in the death overs.

Usually, teams prefer pace bowlers to bowl the death overs in T20I cricket as batters try their best to hit big on every possible delivery. So, let’s take a look at bowlers who have picked the most wickets in death overs in T20Is in 2022 so far.

The 23-year-old left-arm pacer is enjoying a sensational year in T20 cricket. In 2022, Little is leading the wickets chart in T20I cricket with 39 wickets from 26 innings at an impressive economy rate of 7.58 so far. He took 11 wickets from just seven innings in the recent T20 World Cup 2022 tournament but his biggest impact has been his ability to take wickets in the death overs. Little has taken most, 18 wickets from 20 T20I innings, in 2022 at an economy rate of 9.00/

The young English bowling all-rounder won the Player of the Match in the T20 World Cup 2022 final for taking three wickets and also grabbed the Player of the Tournament award for taking 13 wickets. Curran has been England’s key force in the recent T20Is and has established himself as a death-over specialist lately. Curran has taken 14 wickets from 16 T20I innings in 2022 at an unbelievable economy rate of 7.76 in death overs.

The former West Indies captain has been one of the consistent performers despite his team’s recent struggles across formats. Holder took five wickets from just three innings but West Indies failed to progress to the Super 12 round at the T20 World Cup 2022. He is leading the wickets chart in T20I cricket in 2022 for West Indies with 29 wickets from just 19 games. Holder has been excellent in the death overs this year with 14 wickets from 17 T20I innings at an economy rate of 11.84.