Most wickets in Women’s T20Is 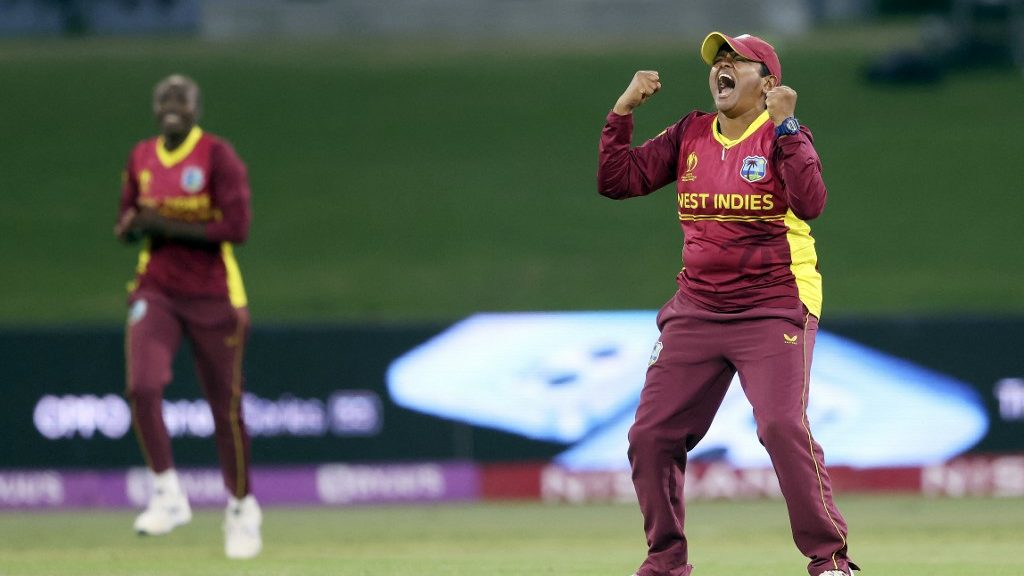 T20 cricket has played a massive part in the growth of women’s cricket. The explosive brand of cricket, portrayed by women in India and abroad, has glued the spectators around the world. On that note, here is a look at the top three bowlers with the most wickets in Women’s T20Is.

England’s pacer Katherine Brunt and Australia’s fast bowler Megan Schutt have scalped 108 wickets each and they both come third in the list of most wickets in Women’s T20Is. Both Brunt and Schutt have been match-winners for their respective sides and have bamboozled several batting line-ups. While Schutt has played 84 T20I matches, Brunt has represented England in 104 matches.

There is another pace duo for the number two spot as South Africa’s pacer Shabnim Ismail and Australia’s Ellyse Perry are tied at a total of 115 wickets each. While Perry has represented Australia in 126 T20I matches and has scalped 115 wickets, Ismail has taken the same number of wickets in 105 matches.

West Indies off-spinner Anisa Mohammed comes first on the list after grabbing a total of 125 wickets in the 20-over format. Anisa Mohammed was just aged 15 when she first represented West Indies, in their World Cup qualifier in the Netherlands in 2003. Talking about her numbers in T20I cricket, she has played 117 matches and has scalped a total of 125 wickets at a decent average of 17.64. She also has three five-wicket and four four-wicket hauls in the 20-over format with her best being 5 wickets for 10 runs.