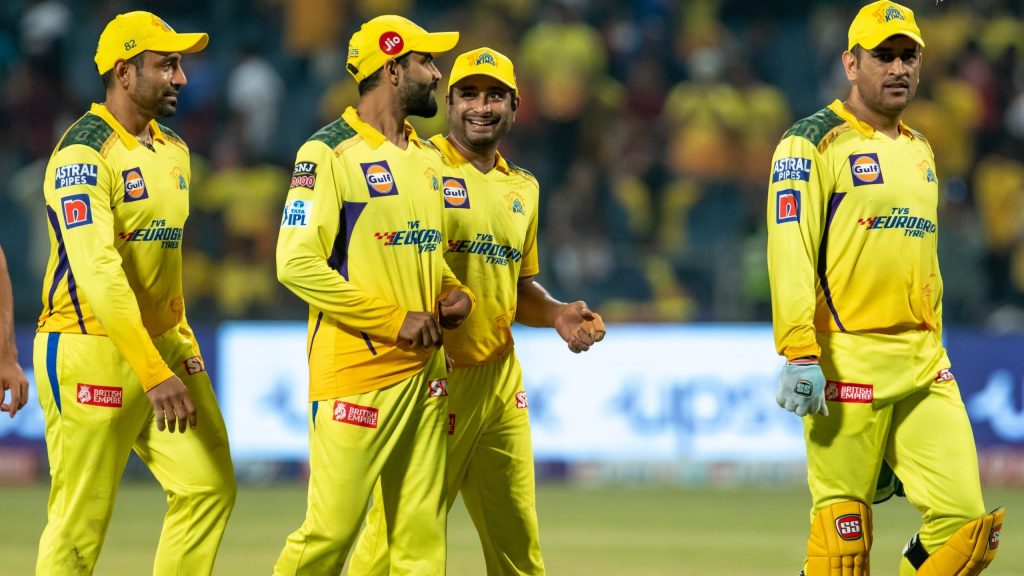 Under the leadership of MS Dhoni, the Yellow Army has been one of the most consistent sides in the franchise-based tournament. CSK has won the IPL four times and will look to extend its dominance in the upcoming season.

It is worth noting that the World Cup-winning skipper, who has led CSK since the inception of IPL in 2008, relinquished his captaincy just two days before IPL 2022 started. However, he returned as CSK skipper midway into IPL 2022 after star all-rounder Ravindra Jadeja, decided to step down from the captaincy post and handed the leadership back to the Indian veteran.

The Yellow Army had a poor season in IPL 2022 as they failed to qualify for the playoffs. However, the former IPL champions will want to extend their dominance in the upcoming tournament and become five-time champions in the toughest franchise-based league.

“Definitely,” said MS Dhoni during the coin toss against Rajasthan Royals in an IPL 2022 game in May when asked if he will be seen in Chennai Super Kings colors as a player next season. “It’s a simple reason: it will be unfair to not play in Chennai and say thank you,” added Dhoni.

Meanwhile, it must be noted that there’s a reported feud between CSK and Jadeja and many reckon the all-rounder won’t be seen in the yellow jersey next season. However, there hasn’t been any official confirmation on the same. However, with Dhoni continuing in the captaincy role, chances of Jadeja succeeding him in the role look thin.