My performances weren’t up to the mark in first half: RR all-rounder Rahul Tewatia 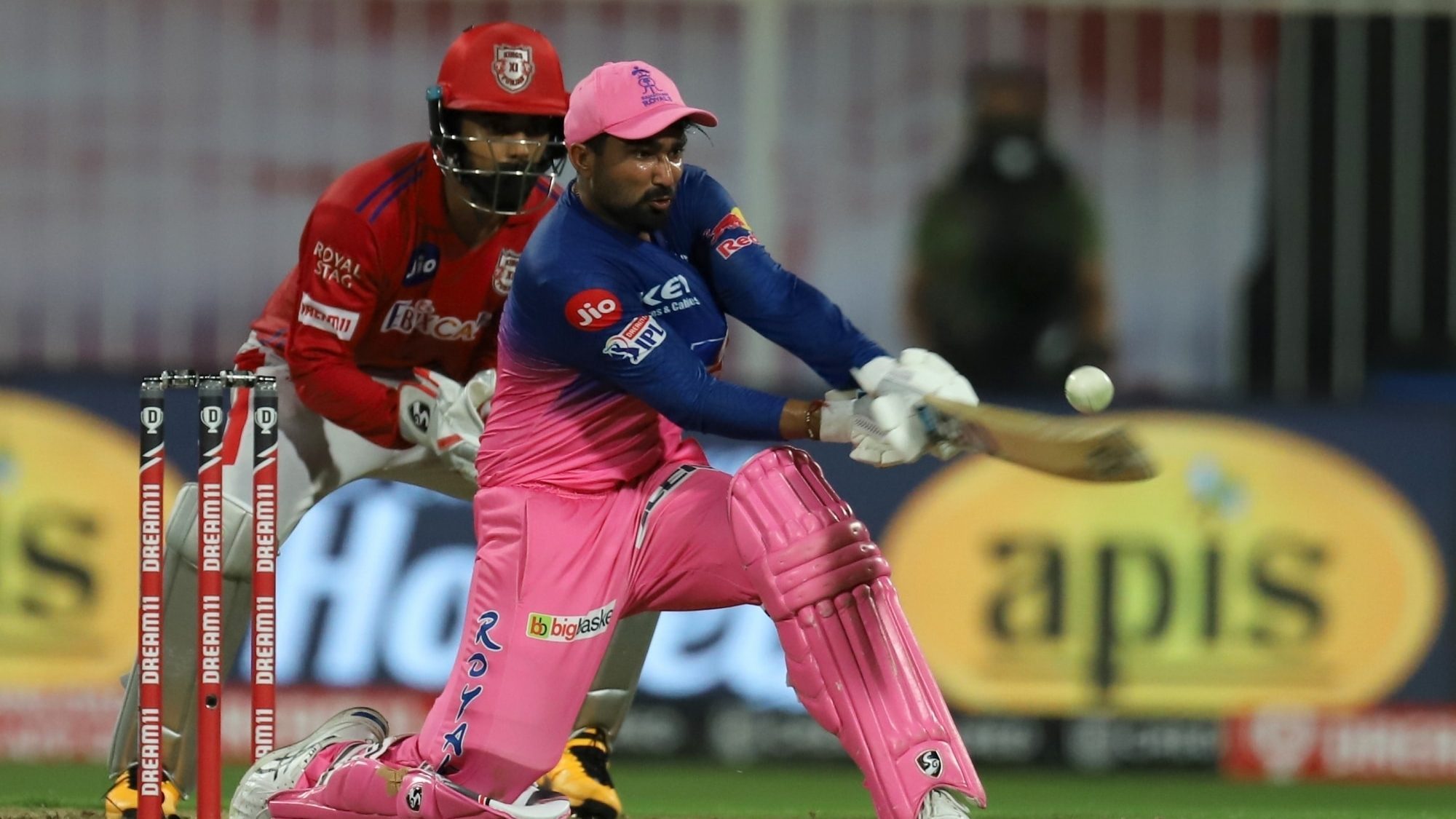 Haryana all-rounder Rahul Tewatia rose to fame in the 13th edition of the Indian Premier League (IPL) by smashing fix sixes of West Indian pacer Sheldon Cottrell that helped his team register a come-from-behind victory against Punjab Kings. Naturally, the expectations have risen from Tewatia multifold, but he failed to keep up with those at least in the first half of the IPL.

The all-rounder has a chance to make amends in the UAE leg of IPL, starting from September 19. Tewatia has so far managed to score just 86 runs and has only taken two wickets with his leg-spin in the first half. But the break in between has meant enough time for Tewatia to work on few chinks and he spoke about the same ahead of the Royals’ first match on September 21 against Punjab Kings.

“I know my performances weren’t up to the mark with regards to the high expectations I keep of myself both when it comes to batting and bowling,” he said in a release issued by RR. “However, I will put in the effort to improve the output in the next seven matches that we’re scheduled to play in the UAE.”

Rahul Tewatia further opined that special fifty against Punjab Kings gave him the confidence to perform well and is optimistic of delivering it yet again for the franchise in the UAE leg of IPL.

“I am really looking forward to it, however, not just that match, but all the seven matches. I like to play all my matches with the same intensity and intent, but of course, there are good memories facing PBKS, so it feels special,” he said.

“It also gives me great belief and confidence that I can produce similar performances and do something extraordinary whatever the situation may be. My intent will always be to make the team win from anywhere.”

Tewatia also said during the off-time, he had worked on few issues on bowling, which bothered him during the first half of IPL.

“Bowling-wise, there were a few areas we had identified during the season where I could improve,” said the leg-spinner. “Sometimes you don’t realize it when you’re constantly playing, but things like your wrist position can become inexact. So I had the chance to really work on it and bowl with a set rhythm.”

The 28-year-old concluded by saying that he has not made any changes whatsoever in batting and wants to play his natural game. “I want to maintain my process and keep doing the things which have produced results for me and just back my strengths.”