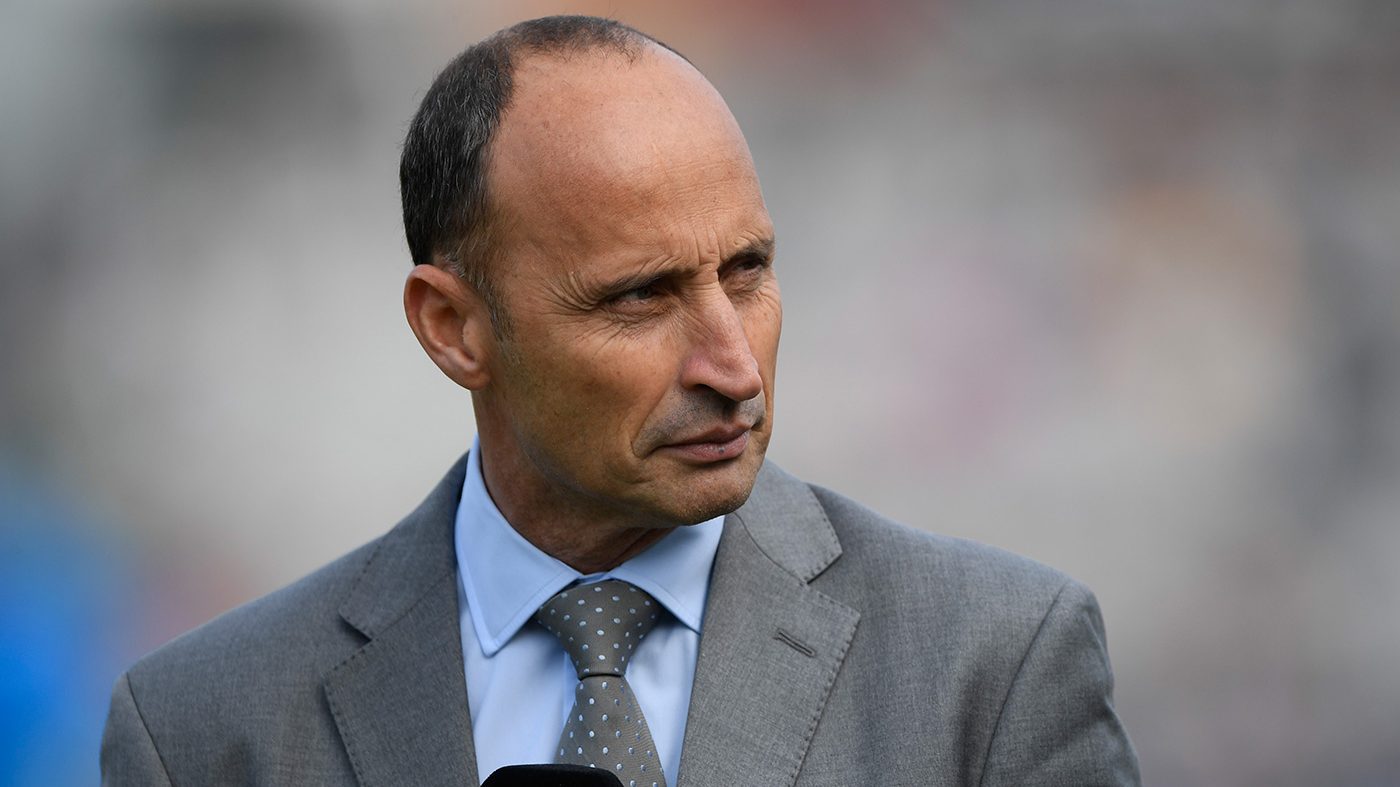 New Zealand pacer Kyle Jamieson has troubled the Indian skipper Virat Kohli in Test cricket ever since he made his debut. After naming him as his first scalp, Jamieson dismissed Kohli in both the innings of the inaugural World Test Championship (WTC) Final in Southampton. In the first innings, he was trapped in front of the stumps while in the second, Kohli edged one back to the wicket-keeper BJ Watling.

Rather Jamieson set him up nicely with a series of incoming deliveries and then nipped one away at which the Indian captain poked only to edge. Virat Kohli wasn’t comfortable facing the tall pacer at all on the final morning of the Test. Eventually, he got out for just 13 runs after facing 29 balls not hitting a single boundary.

Former England cricketer Nasser Hussain analysed Virat Kohli’s dismissal while commentating during the match and felt that James Anderson troubled him the same way back in 2014. A younger Kohli had a miserable 2014 tour to England and was very vulnerable on the off-stump line. However, he overcame all troubles in the 201 tour that followed scoring 593 runs in five Tests.

“Little bit more like 2014 and not the one of 2018. That was the sort of line that James Anderson troubled him with in 2014. He left those last time around when he played in England,” Hussain said. Sunil Gavaskar who was commentating with him added to the conversation stating that the Indian skipper’s footwork was not up to the mark. “His backfoot didn’t move and he committed himself to the shot,” he said.

India collapse in the second innings

After Kohli’s fall, India didn’t have a memorable second innings with the bat. New Zealand pacers didn’t give them an inch at all during the sixth day’s play. Kyle Jamieson was again the pick of the bowlers as he nipped out Virat Kohli and Cheteshwar Pujara in quick succession.

The likes of Neil Wagner, Tim Southee and Trent Boult also came to the party picking wickets at regular intervals. India were eventually bundled out for 170 runs losing their last eight wickets for just 106 runs in 43 overs of play.  New Zealand chased down 139 runs with eight wickets remaining and won the World Test Championship final.