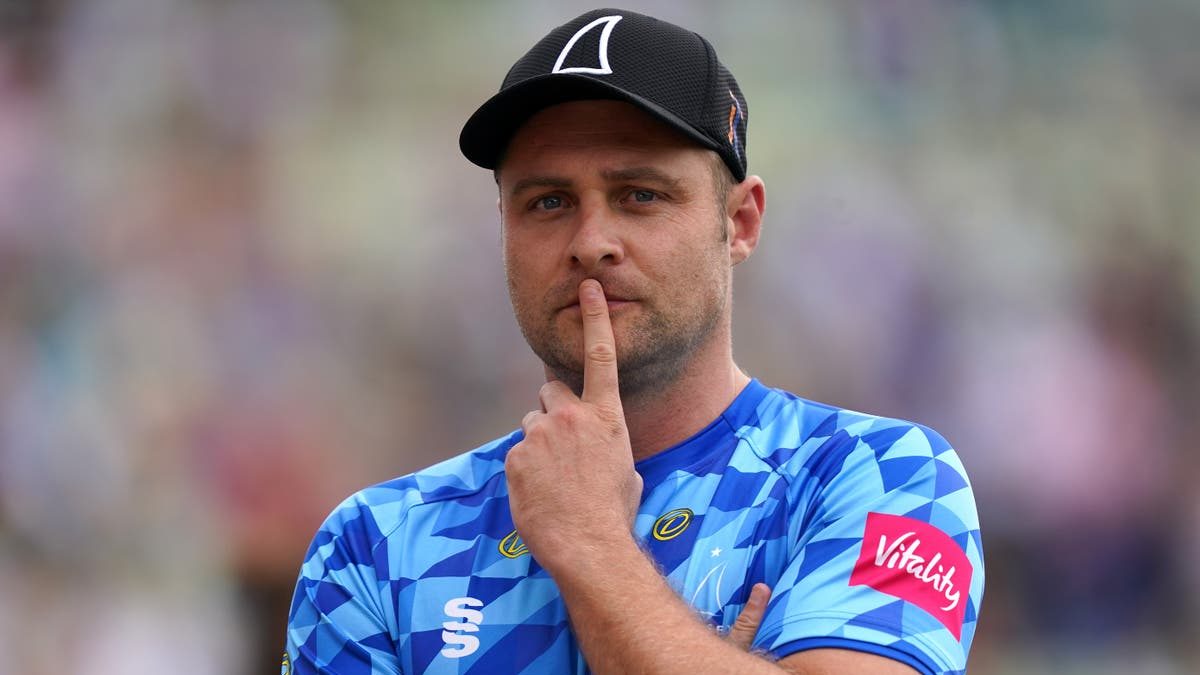 As per the latest developments, New Zealand Cricket Board have roped in former England all-rounder Luke Wright for their upcoming white-ball tours of Ireland, Scotland, and Netherlands. Besides Wright, Dion Ebrahim, Dean Brownlie, and Graeme Aldridge will also be part of the men’s team’s support staff alongside bowling coach Shane Jurgensen and batting coach Luke Ronchi. With the national team now having mentors for specific departments, head coach Gary Stead has high hopes from the move.

Notably, Team New Zealand has taken giant strides in recent times and recorded some memorable victories. They even lifted the inaugural World Test Championship title last year. In fact, the last three ICC tournaments saw the Black Caps advancing at least to the finals. The national team’s upcoming scheduled is pretty busy and they would like to return with positive results.

“Along with the practicality of having an extra set of hands, it’s also a way of introducing different voices and skills to the group, as well as giving the fourth coaches themselves an opportunity to learn and develop,” New Zealand head coach Gary Stead was quoted as saying by ESPNcricinfo.

“Dion is a promising new head coach on the domestic scene. I’m sure he will get plenty out of touring with the Blackcaps. Luke will offer in-depth knowledge of the conditions in the UK and his vast experiences in T20 cricket all around the world,” he added.

As of now, several premier New Zealand players like skipper Kane Williamson, Trent Boult and Tim Southee are plying their trade in the ongoing Indian Premier League (IPL) 2022. The Kiwi team’s next international assignment is a three-match Test series against England, which gets underway on June 2.

Meanwhile, Wright has some job in hand as the T20 World Cup 2022 will take place later this year in Australia. The former England international has a vast experience in the shortest of the game, which would come in handy for the Black Caps.