On this day in 1979: India celebrate their first series victory over Australia 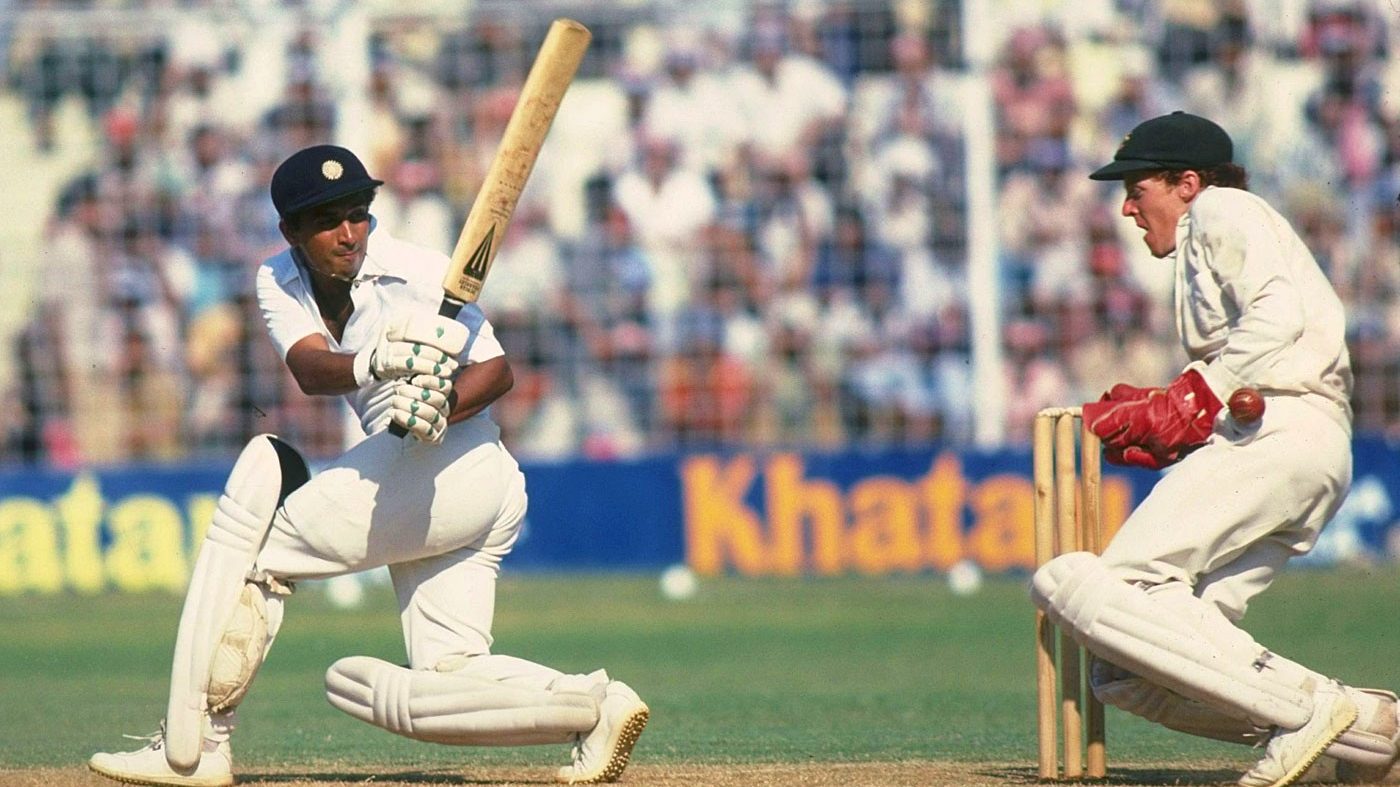 India managed to unfold a new episode in their historic era when they clinched their first-ever Test series victory against Australia in 1979 on this day (November 7). The six-match Test series had a lot of twists and turns, and coming into the final Test, India were 1-0 up in the series with a victory in the Kanpur Test. However, they needed to ensure at least a draw against Australia in the final Test if they had to win their first-ever series against the Kangaroos.

The hosts elected to bat first after winning the toss at the Wankhede Stadium in Mumbai and skipper Sunil Gavaskar stepped up for India with a stupendous 123 run-knock at the top of the order. Wicketkeeper batter Syed Kirmani also scored a century in the same innings while half-centuries from Chetan Chauhan and Karsan Ghavri took India to 458 for 8 in the first innings.

In reply, the visitors were bundled up for 160 with Graham Yallop’s 60 being the top-scorer in the innings. Dilip Doshi and Shivlal Yadav picked up nine wickets between them as the Australian batters did not have much answers to the spin duo. Leading by a massive 298 runs, India decided to enforce the follow-on in the second innings.

In the second innings, Australia seemed to have control over the game for a brief period when Allan Border and skipper Kim Hughes were batting in the middle. However, once the duo perished, the Australia batting line-up collapsed and were all out for 198 eventually. India won the Test by an innings and 100 runs and scalped the six-match Test series 2-0.

The famous victory did prove to the start of the never-ending battle between the two countries in longer formats. 42 years later, India managed to create history in Australia by becoming the first Asian nation to win two consecutive Test series down under.