On this day in 1987: Australia beat India by one run in World Cup 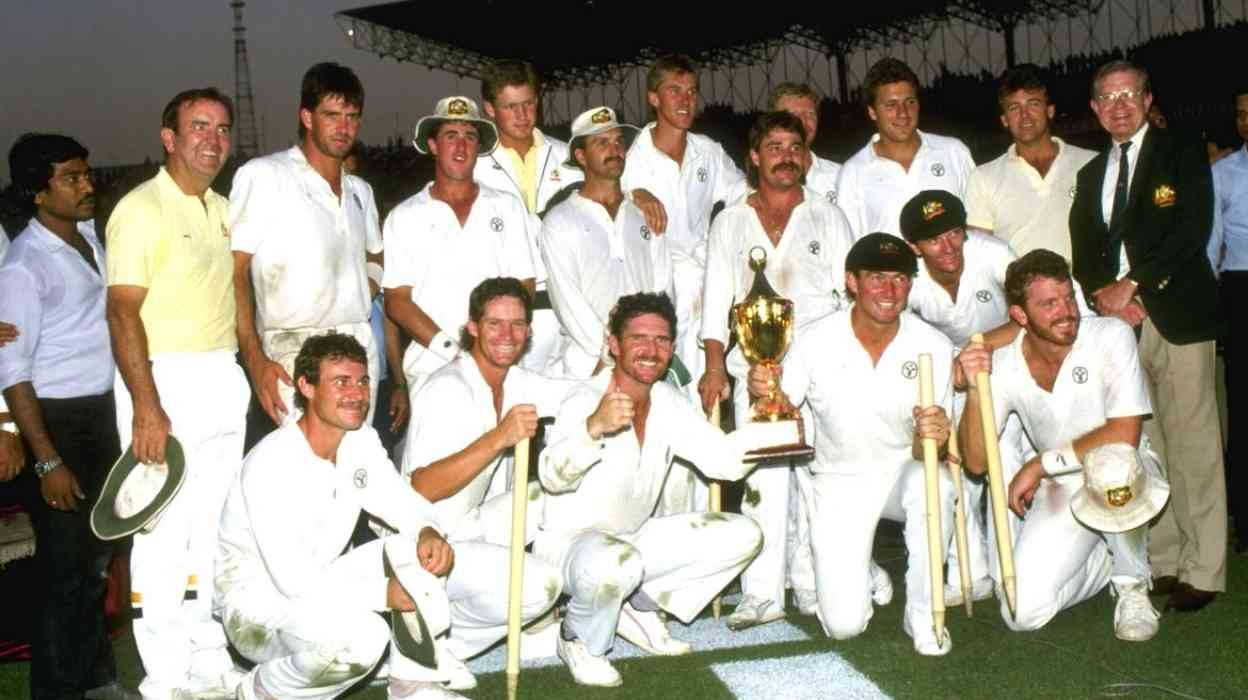 The Indian team has had some memorable encounters in its illustrious World Cup history, and the match against Australia in the 1987 tournament was no different. On this day in 1987, the defending champions India took on one of the dark horses and the eventual winners Australia in Chennai. The match went down as one of the greatest in the tournament’s history as two cricketing powerhouses produced an epic thriller.

Defending champions India, led by Kapil Dev, elected to field first after winning the toss. Australia made a rollicking start to the game as opening batter David Boon (49) and Jeoff Marsh (110) put the Indian bowlers to the sword during their 110 runs stand for the first wicket. Marsh registered a magnificent century as Australia posted a daunting total of 270 runs in their 50 overs.

India, in their reply, got off to a solid start of their own as classy opening batters Sunil Gavaskar (39) and Kris Srikanth (70) compiled 69 runs for the opening wicket. Gavaskar’s dismissal didn’t deter the progress of the home side, as Srikant and Navjot Singh Sidhu piled the pressure on the Aussie bowlers.

It was smooth sailing for India, who were cruising in the chase before Sidhu departed for a well-made 73 with the scoreboard reading 207/3. The Aussie bowlers smelled blood after Sidhu’s dismissal and got rid of Dilip Vengsarkar and Mohammad Azharuddin soon after. India were still in the ascendency with an extended batting lineup and just needed a partnership, which never came.

Australia turned things around in the latter stages of the match as the Indian batting line-up collapsed like a deck of cards. The pressure told on the Indians as two of the final three wickets came in the form of run-outs. Steve Waugh held his nerve in the final over, cleaning up Maninder Singh on the penultimate delivery of the match to hand Australia a famous victory by just a solitary run.

Geoff Marsh was named the player of the match in front of a packed crowd in Chennai, who were in utter disbelief at what transpired in the last ten overs of the match.