On this day in 1994: Kapil Dev becomes the highest wicket-taker in Tests 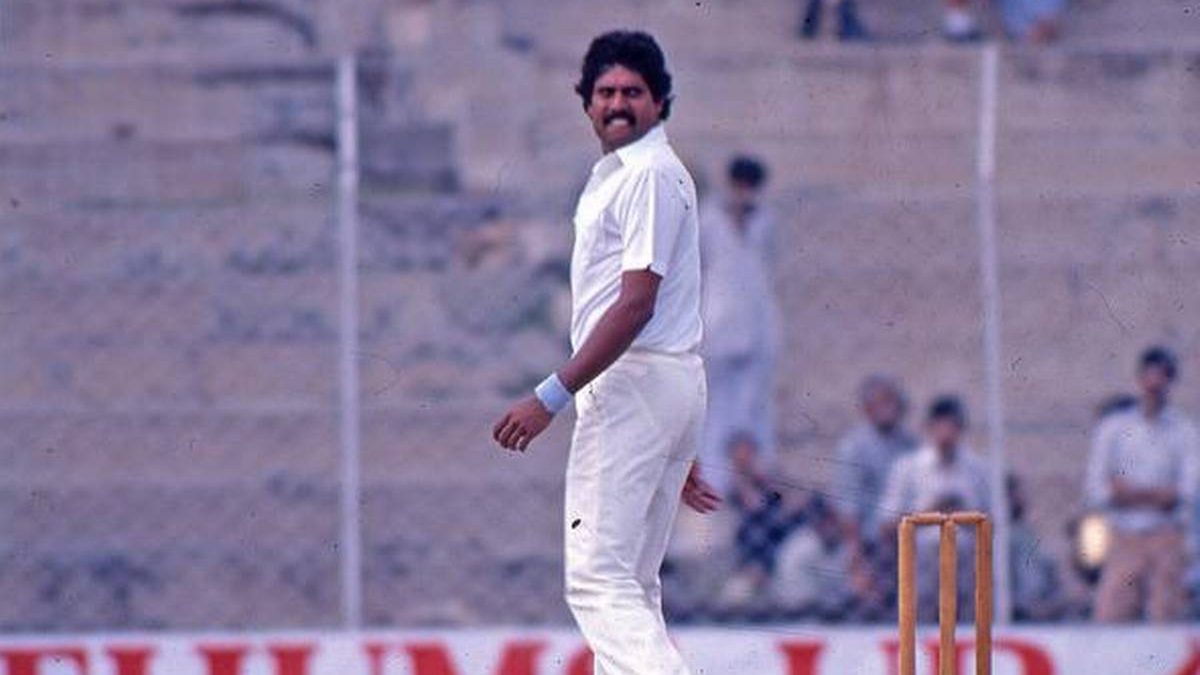 Exactly on this day in 1994, Kapil Dev, the most decorated allrounder in Indian cricket history and one of the greatest all-rounders to have graced the game, added perhaps the most beautiful feather to his already illustrious cap. 28 years ago on this day, the former India skipper went past Richard Hadlee’s world record haul of 431 wickets to become the-then highest wicket-taker in Tests.

Kapil dismissed Sri Lanka’s Harshan Tillakaratne in the Ahmedabad Test to achieve the monumental feat.  By the time Kapil was close to breaking the record, many were saying that he was elongating his career just to go past Hadlee’s record. The reason behind it was his waning skills. Kapil was looking like a pale shadow of his usual self towards the end of his glorious career.

But his decision to elongate his career should not undermine his achievement at all. Few months before breaking Hadlee’s record, Kapil was the second bowler after the New Zealander to cross the 400-wicket mark in Tests. With Hadlee’s record well in his sight, it is quite understandable why he kept playing the game despite not being at his best.

At one stage, Hadlee’s record had looked unbreakable and perhaps that was why Kapil made sure to break it because after all, he was the type of man who never shied away from accepting challenges and roaming in uncharted territories. The record finally came in his 130th Test on February 8, 1994, in the 8th over on the first day.

As soon as Sanjay Manjrekar held onto Tillakaratne’s catch at forwarding short-leg, the celebrations began. The players and spectators momentarily stood in awe of Kapil’s achievement as they gave him a standing ovation. 432 balloons were also released to mark Kapil’s 432nd Test wicket. Away from the ground, Doordarshan momentarily stopped its live telecast of the match and started playing a song in a tribute to Kapil: “Haqeeqat hai ye khwab nahin / Kapil Dev ka jawab nahin.”

After breaking Hadlee’s record, Kapil played one more Test and finished his career with 434 wickets. He ended his career with 5248 runs including 8 hundreds and 434 wickets at 29.64 apiece. Kapil is the only player in the history of Test cricket to achieve the unique double of scoring 5000-plus runs and picking 400-plus wickets.