On this day in 2011: India send Australia packing in the World Cup quarter-final 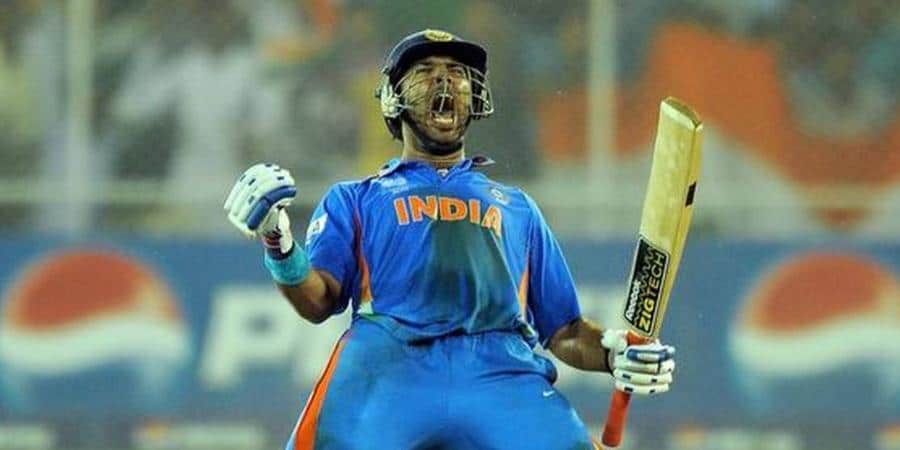 Exactly on this day in 2011, India ended Australia’s dream of winning the World Cup for the fourth time in a row. Before the start of the 2011 edition of the World Cup, Australia had enjoyed one of the greatest unbeaten streaks in the history of sports. The team from Down Under had not lost a single World Cup game since 1999.

During that period, they won the World Cup thrice – 1999, 2003 and 2007 – while beating 15 different opponents in a total of 34 games. In all those three editions, Australia had looked almost invincible as not a single team managed to end up on the right side of the result while facing them. Australia’s incredible streak finally came to an end on 19 March 2011 when Pakistan beat them by four wickets.

The defeat did not stop Australia from making it to the quarterfinal. The defeat, however, pitched them against co-hosts and one of the favourites for the tournament – India. In the end, the loss against Pakistan cost Australia big as they could not go past India in the quarterfinal.

India beat Australia by five wickets in a thrilling encounter in Ahmedabad to end the latter’s dream of winning the World Cup. Ricky Ponting won the toss and decided to bat first in the knockout game. Ponting led from the very front and scored a fighting ton to power his team to a competitive total of 260 for 6. The Australian skipper had struggled to do well with the bat in the tournament till that stage, but he showed his class once again with his fighting ton.

Scoring 261 runs on a slow pitch and under the light was not an easy task and certainly not against Australia. India had their task cut out with the bat. Their in-form openers Virender Sehwag and Sachin Tendulkar gave them a brisk start by adding 44 runs in less than nine overs before Watson broke the stand by dismissing the former for 15.

Tendulkar then went on to score a fine fifty before being dismissed by Shaun Tait. He also shared a 50-run stand with Gautam Gambhir who scored a fifty too. India were looking in cruise control when Gambhir and Virat Kohli were batting. However, Kohli’s dismissal was shortly followed by Gambhir’s run-out and MS Dhoni’s departure.

India soon found themselves reeling at 187 for 5 from 142 for 2 as Australia started to look the favourites. With 74 needed off 75 and 5 wickets in hand, the threat of another batting collapse loomed. But before Australia could make further inroads in the game, Yuvraj and Suresh Raina steadied the ship and went on to share an unbeaten match-winning partnership of 74 runs. India eventually won the game inside 48 overs with Yuvraj scoring 57 and Raina scoring 34.

100MB @100MasterBlastr
36 minutes ago
#OnThisDay, Rohit Sharma scored his 5th century of the 2019 World Cup, the most by any batter in a single World Cup. 💯 https://t.co/18DPLtx6Ix
View on Twitter