On this day in 2013: New Zealand’s plunge to depths against South Africa 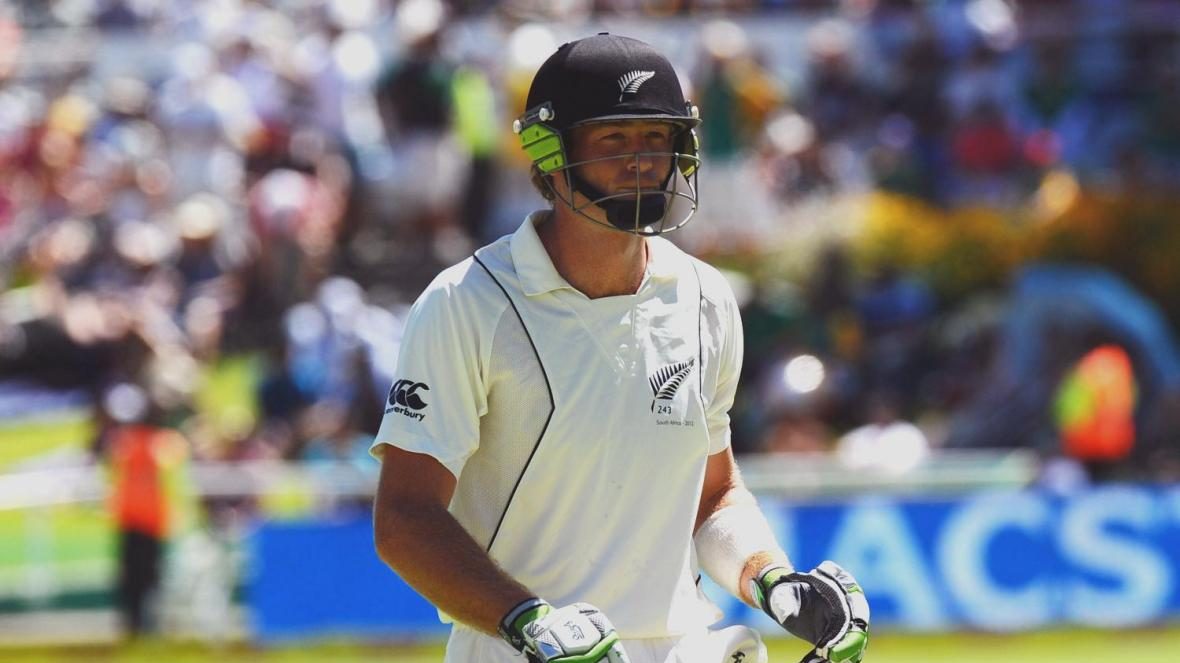 On January 2 2013, New Zealand were bowled out for a paltry 45 in their first innings on Day 1 of their first Test against South Africa. The tourists won the toss and skipper Brendon McCullum opted to bat – probably the worst decision on a lush green track against a formidable pace attack. New Zealand’s batsmen looked clueless in front of the mighty Protea bowlers. Kane Williamson (13) was the only player to reach double figures.

South Africa’s attack was effective, relentless and impressive, whereas the footwork and shot selection of the Kiwi batsmen was equally poor. Through consistent length and line outside the off stump and the ability to move the ball, Vernon Philander registered unreal first-innings-figures of 6-3-7-5. In five overs, he had five wickets, and from there, New Zealand could not recover.

The longest any batsman could last was 28 balls, and no one barring Williamson could reach double figures. The visitors were skittled out in 100 minutes for 45 in merely 19.2 overs. In response, South Africa took a giant lead courtesy some brilliant sixties from Hashim Amla (66), Jacques Kallis (60), and AB de Villiers (67), which followed Alviro Petersen’s 106.

New Zealand put up a fight

Declaring their innings at 347 for 8, South Africa witnessed some resistance from New Zealand’s batsmen in the second innings. Dean Brownlie registered his maiden ton (109), whereas skipper McCullum (51) and BJ Watling (42) showed some intent too.

Philander added a couple of scalps to his fifer from the first innings, while Dale Steyn bagged three in the second. Notably, Kallis and Peterson too rolled their arms over as they shared three wickets between them. Despite bettering their first-innings effort considerably, the Kiwis could not put South Africa in to bat again. Dismissed for 275, they lost the match by an innings and 27 runs.

South Africa went on to clinch the two-Test series 2-0 with another comprehensive victory at Port Elizabeth a week later.

100MB @100MasterBlastr
17 minutes ago
Tilak Varma had a phenomenal season and that earned him a place in this list. 💥