On this day in 2015: AB de Villiers smashes the fastest-ever ODI hundred 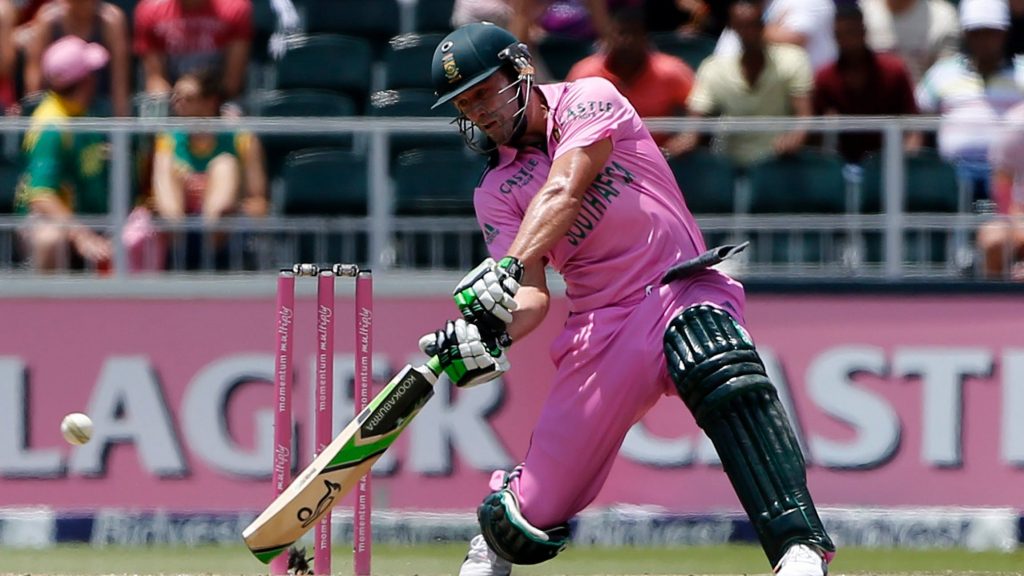 It was carnage. Absolute decimation at Johannesburg. On January 18th 2015, South Africa blew away the West Indian outfit, as three of their batsmen amassed centuries, and the Proteas ended their fifty overs with the scorecard reading 439/2.

But then, our focus is going to be on one man today. A man named AB De Villiers made a near-impossible feat look extremely easy on the 18th of January 2015 and scored the fastest-ever ODI century in history. South Africa won the toss and decided to bat first on a belter of a batting surface. Their openers Rillie Rossouw and Hashim Amla put on a rollicking opening partnership for the first wicket, with both of them scoring centuries.

In fact, when the first wicket fell, the scorecard already read 247 after 38.3 overs. If the West Indian outfit thought that they could breathe a sigh of relief, they were mistaken. For, in walked Ab De Villiers.

On the first ball that he faced, de Villiers smashed Jerome Taylor straight down the ground for a boundary. The intentions were clear from de Villiers. What followed in the next 11 overs was total decimation of the opposition. In fact, the South African skipper came in with just 11.3 overs left. And, when he perished off the fourth ball of the 50th over, he had scored 149 off just 44 deliveries.

And, out of the 44 balls de Villiers faced, 25 went to the boundary. While he hit 9 fours, there were 16 hits that went beyond the ropes. One factor that made de Villiers’ knock special was the fact that there was no slogging at all. It was just an incredible ball striking.

De Villiers’ blistering knock (his century came off just 31 balls) allowed South Africa to post their highest-ever total in ODI cricket. And, the ‘Men in Maroon’ were blown away, as the West Indies could manage to score just 291 in reply.

18th January 2015 will forever be remembered as the day when a batting genius let himself loose, to craft one of the greatest knocks played in the history of ODI cricket.