On this day: Sachin Tendulkar crosses the 30,000-run mark in international cricket 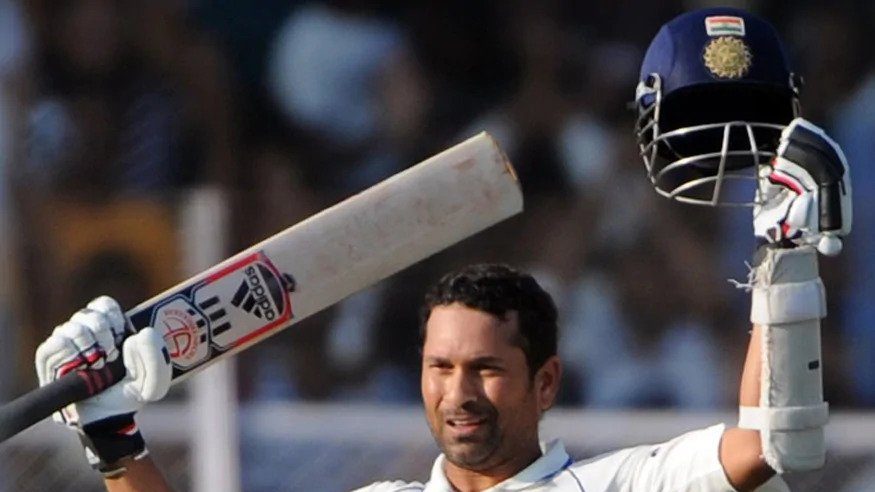 Sachin Tendulkar and records walked hand in hand, especially in the 21st century. The legendary cricketer scored a plethora of runs in his illustrious career and the mountain is unlikely to be surpassed. Across all the formats combined, Tendulkar amassed 34,357 runs in a total of 782 innings.

On this day, the Master Blaster crossed the unthinkable 30,000-run barrier in international cricket, in a Test match against Sri Lanka. He walked in to bat in the 12th over of the final day of the Test. But the crowd in Ahmedabad was excited to witness history as their beloved Sachin was only 35 runs away from reaching the magical number. At the same time, the task of bailing India out of a little trouble was his main motto. Tendulkar came in with the team’s score reading 209/3 after 56 overs with around 79 overs still to be bowled in the day and India still 129 runs behind.

He also scored his 43rd Test century on the same day 👏 pic.twitter.com/5BJ06PCbAC

Gautam Gambhir was set at the other end and the team needed someone to stick around to make sure the game ended in a draw. And who better than Sachin Tendulkar? The man did it for the umpteenth time in his career and in the process, also went past the 30,000-run mark comfortably.

The memorable moment arrived in the 44th over of the day when Sachin Tendulkar clipped an inswinging delivery from Chanaka Welegedera to deep square leg to sneak a single. Soon, the crowd and his teammates were standing in applause for the master to appreciate his efforts for the country.

Sachin didn’t stop here. He made the day for him and the fans even more memorable and went on to slam an unbeaten century batting out the rest of the day. He batted for 298 minutes scoring 100* with 11 fours as India ended the day on 429/4 and the first match of the three-match series ended in a draw.