On this day: Sachin Tendulkar overcomes grief to score a sensational hundred 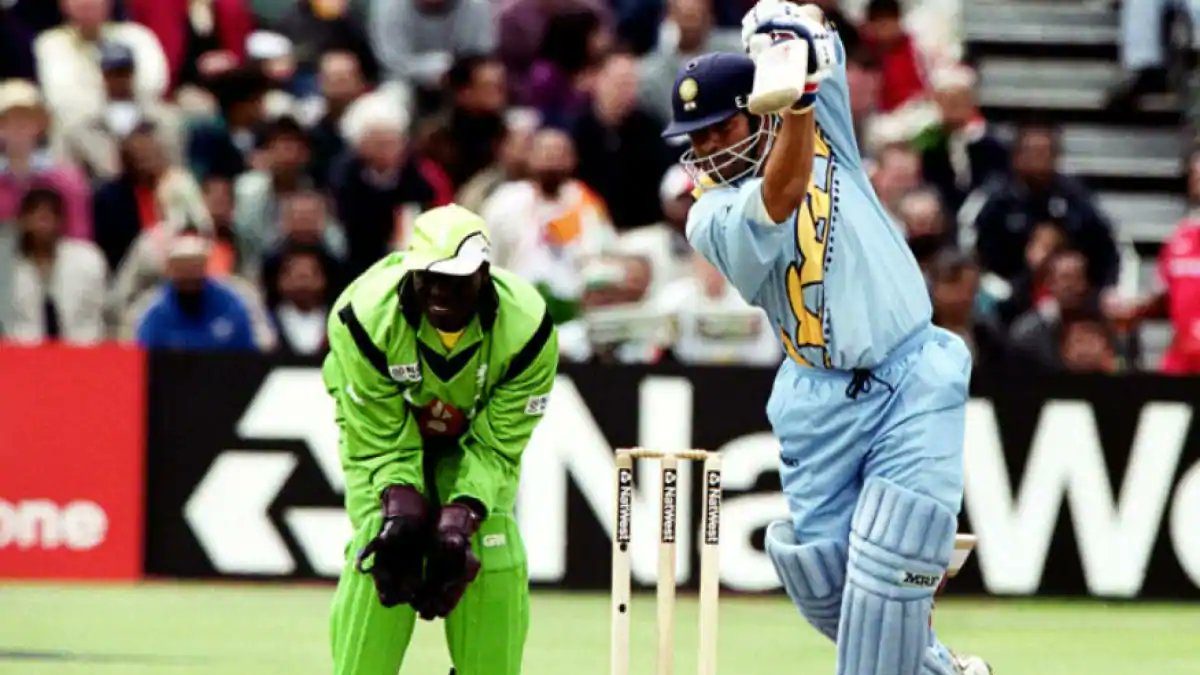 The 1999 World Cup in England was not the most memorable tournament for Indian cricket fans. India ended up in the last position after the Super Six stage and bowed out of the competition unceremoniously. For Sachin Tendulkar, it was an emotional roller-coaster ride. He experienced the saddening demise of his father and returned to represent the nation amidst the tragedy. On 23rd May, he smashed a scintillating century to give a tribute to his father and fulfil the nation’s expectations.

Returning to the World Cup

On the eve of India’s second match versus Zimbabwe, Tendulkar received the tragic news of his father passing away. He flew back to India for performing the final rites. As India’s elimination from the World Cup became a possibility, the Master Blaster took a decision his father would have wanted him to take. Putting his personal loss aside, Tendulkar made himself available for the next game versus Kenya at Bristol.

Indian captain Mohammad Azharuddin won the toss and chose to bat first. India lost both openers by 21st over. Tendulkar and Rahul Dravid handled the innings from then onwards. After beginning cautiously, Tendulkar started changing gears once he felt confident. He finished with a blazing 140 not out from 101 balls which included 16 fours and 3 sixes. He could hardly control his tears when he reached his century and bowed to his late father. India’s total of 329/2 proved to be too much for Kenya as they finished at 235/7 after 50 overs.

The most difficult battles are the ones that you have to fight within yourself. While the opponents here, Kenya, were not the most daunting, the tragic situations of that time make this knock stand out from Sachin’s array of brilliant centuries.