On this day: Sachin Tendulkar scores a century on his ODI captaincy debut 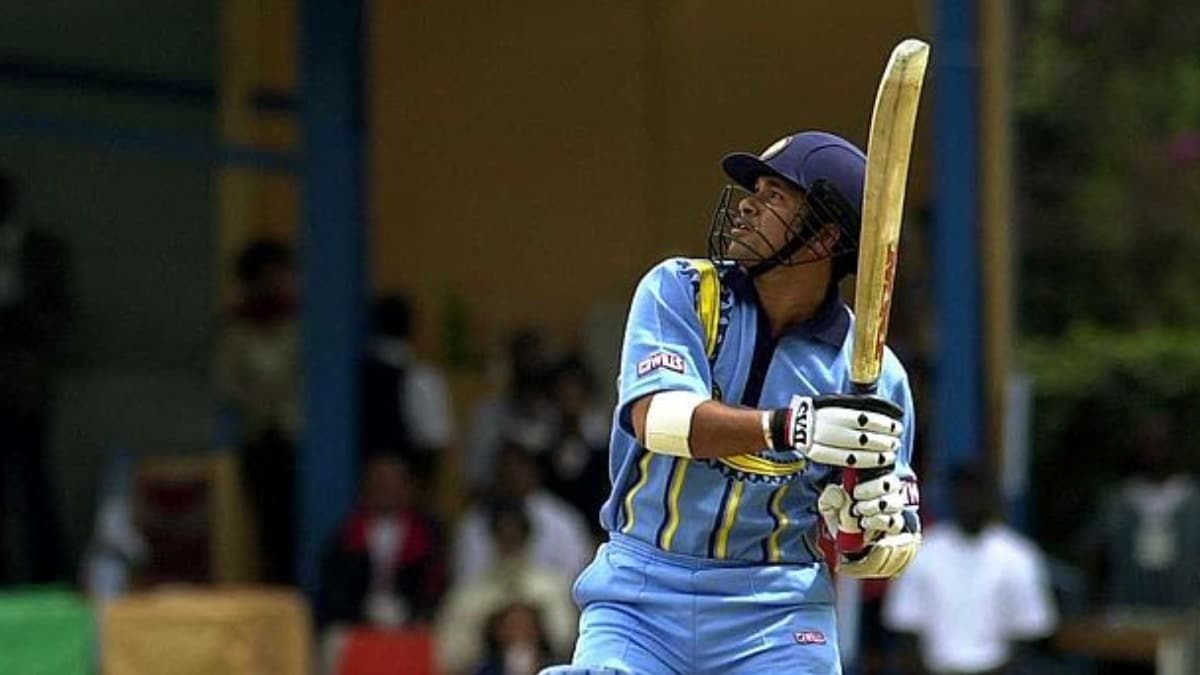 Sachin Tendulkar had long been the prodigal child of Indian cricket. But, on August 28, 1996, the Master Blaster from Mumbai walked out as the captain of the Indian national cricket team. The stage was set for the prodigy to take the next step and this time it was a step that would make him arguably the most important man in Indian cricket.

In the second match of the Singer World Series 1996, India faced Sri Lanka at the R Premadasa Stadium in Colombo. Tendulkar was having a great year with the bat having ended as the highest run-getter in the Wills World Cup just a few months back. On that day, he won the toss and elected to bat first, which would have been the most obvious thing to do in Colombo, where the pitch generally is slow and chasing is difficult under lights.

But, India got off to a horrible start after losing Ajay Jadeja early in the innings for a duck. Tendulkar steadied things up with Sourav Ganguly. Sri Lanka attacked India with their four spinner attack in the middle overs. The hosts had specialists like Muttiah Muralitharan, Kumar Dharmasena and more than handy spinners in Sanath Jayasuriya and Aravinda de Silva.

Tendulkar continued to build India’s innings from one end while Mohammed Azharuddin helped with a 99-ball 58. During his knock of 110 runs from 138 balls in spin-friendly and slow conditions, the little master hit only five fours and one six. The way he kept milking singles and doubles on that afternoon in Colombo was truly exceptional and will be remembered for being one of his masterclasses. His century helped India finish on 226 for 5 in their 50 overs.

India failed to defend the score as Sanath Jayasuriya’s 128-ball 120 took the hosts home with more than five overs to spare. De Silva also made an unbeaten 49. Interestingly enough, the only wicket which fell in the second innings was taken by Tendulkar, who bowled a six-over spell for 29 runs, dismissing Romesh Kaluwitharana for 53.

The day and that knock couldn’t be forgotten as it was the first time when the country saw how Tendulkar could shoulder the responsibility as a skipper and a batsman. It was another proof that the man who was just 23-year-old then was on his way to becoming an ultimate legend of the sport.