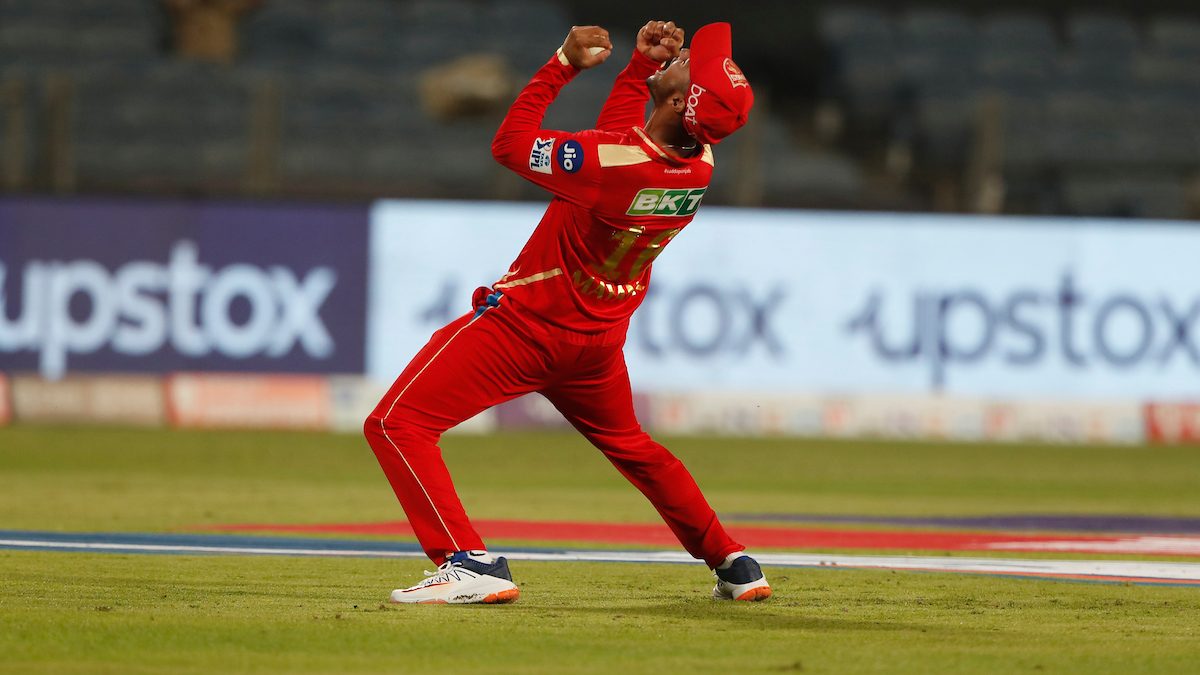 Punjab Kings defeated Mumbai Indians by 12 runs on Wednesday (April 13) to record their third win in the Indian Premier League (IPL) 2022. Momentum enjoyed a rollercoaster ride in the clash as the proceedings went right down to the wire. However, PBKS bowlers held their nerves in the final overs and successfully defended 198 at the Maharashtra Cricket Association Stadium (MCA) in Pune.

This was an important win for PBKS as they had suffered a heartbreaking six-wicket defeat at the hands of Gujarat Titans in their previous fixture. However, they put up a clinical show this time around as the five-time champions suffered their fifth successive defeat. Skipper Mayank Agarwal was the chief architect of PBKS’ triumph as he attacked bowlers from the outset and slammed his maiden half-century of the season.

Very happy to contribute to the team’s win: Mayank Agarwal

Overall, he scored 52 off 32 deliveries as PBKS posted 198/5 while batting first. As PBKS crossed the line, Mayank was adjudged the Player of the Match and he was elated with the result. While Mayank maintained his stance to play attacking cricket, the 31-year-old asserted that the batters were a lot more careful and aware this time around.

“It was a good night, very happy to contribute to the team’s win. The crucial thing for us was the two points. There were a lot of crucial moments and more often than not, we were nailing and winning those moments,” Agarwal said in the post-match presentation ceremony.

“When the game was 50-50, we won those moments and it came towards us. It wasn’t batting alone, it was periods in the game. That’s the brand of cricket we want to play, we want to play aggressive, hard cricket. With that, we got to show a good mindset. We were a lot smarter as well,” he added.

Meanwhile, PBKS have scored in excess of 180 in four of the five games so far. However, the batters played with a revised strategy against MI.