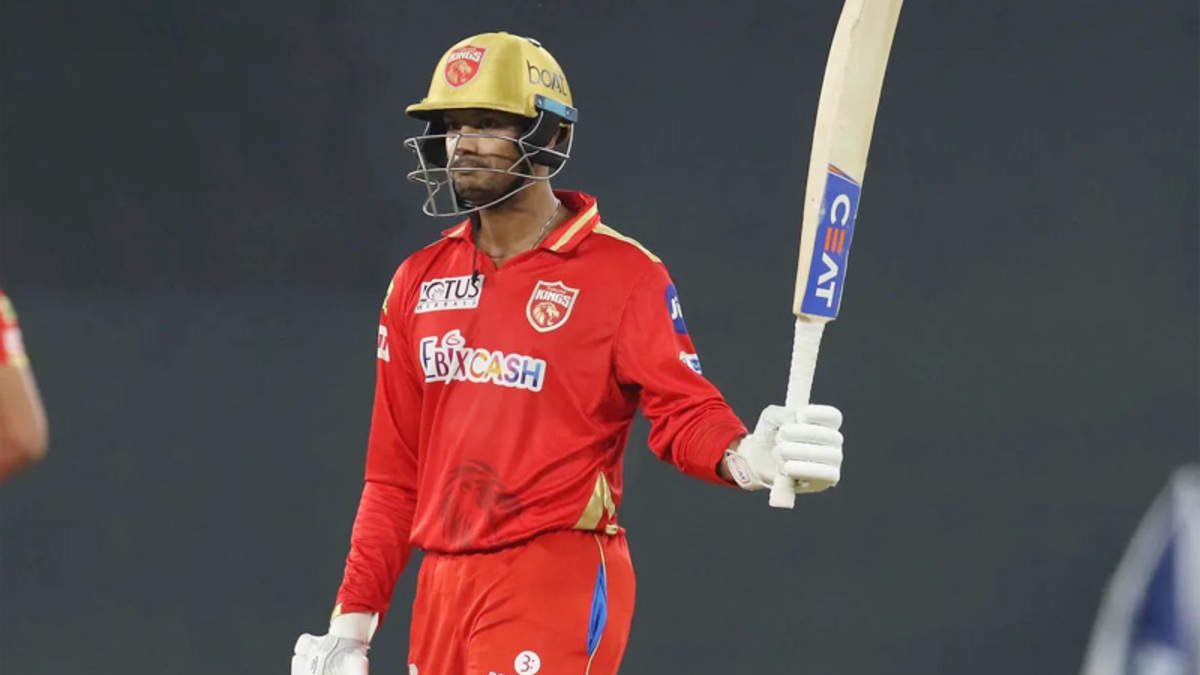 Mayank Agarwal was appointed as the skipper of the Punjab Kings (PBKS) franchise ahead of the 2022 edition of the Indian Premier League (IPL). And, before the start of the tournament, Agarwal has stated that he is excited to open the batting with Shikhar Dhawan.

While Agarwal was retained by the PBKS franchise ahead of the 2022 IPL mega auction, the Punjab side bought Dhawan for a sum of INR 8.25 Crores. Agarwal also said that Indian Under-19 cricketer Raj Bawa is an exciting prospect for the Punjab side.

“There are a lot of players in the Punjab team I am really excited about. Opening with Shikhar (Dhawan), or actually having an opportunity to play with Shikhar would be fantastic. We have picked Raj Bawa, he is going to be really exciting and I am looking forward to playing with him. Not just these two names, I am looking forward to playing with everybody,” said Agarwal in a video posted by The Quint on their YouTube channel.

Mayank Agarwal was retained for a sum of INR 12 Crores by the PBKS franchise. Agarwal is an experienced customer in IPL cricket and has featured in 100 matches in the Indian T20 League. The right-handed batter has amassed 2135 runs in the tournament and has scored them at an average of 23.46.

Agarwal also scores his runs at a good pace in the IPL, and his strike rate of 135.73 vindicates the same. The 31-year-old was in stellar form in the 2021 edition of the IPL. In the 12 innings that he played last year, Agarwal plundered 441 runs at an excellent average of 40.09 and a strike rate of over 140. Agarwal also scored 4 half-centuries in the 14th edition of the IPL for the Punjab Kings (PBKS) franchise.