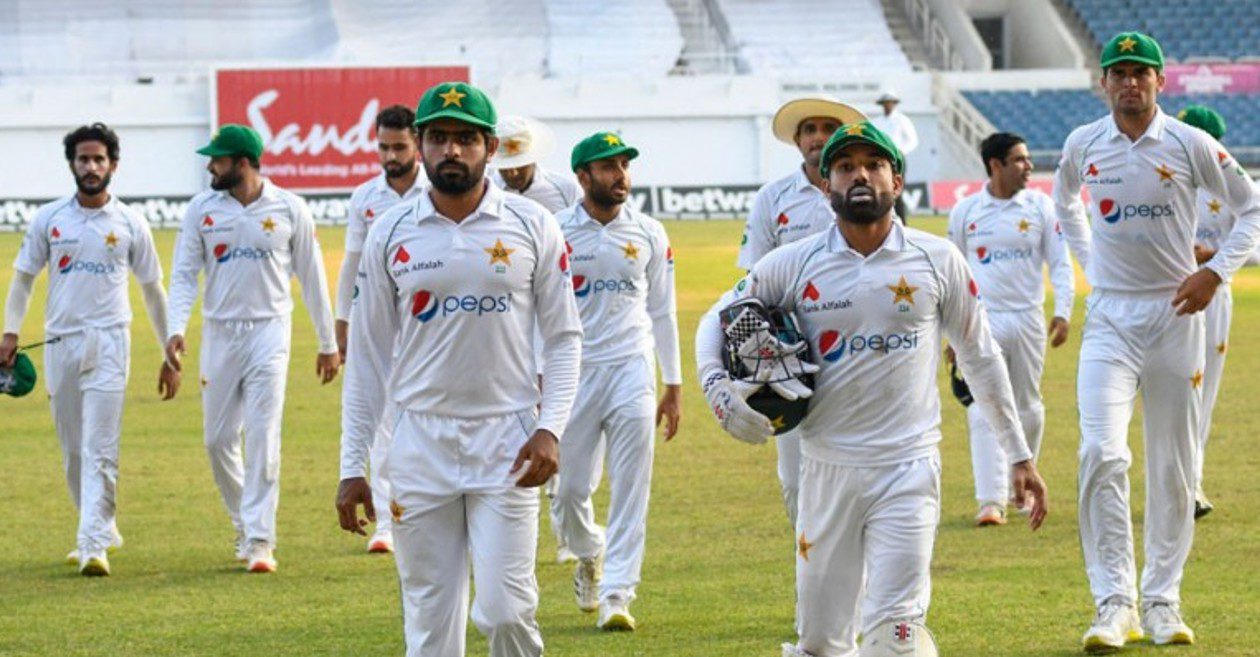 Pakistan Cricket Board (PCB) is likely to introduce a separate contract policy for Test and limited-overs cricketers. According to PCB media director Sami-ul-Hasan Burney, several meetings are being conducted by the Pakistan board over the past few days for the central contracts, which are to be announced in June.

The board is currently considering introducing the new policy and if implemented, then the Pakistani cricketers will be compensated according to the format they play. For instance: If captain Babar Azam and a few other players including Mohammad Rizwan and Shaheen Afridi play both Test and limited-over formats then they will be paid for both formats.

As per reports in Cricket Pakistan, Pakistani skipper Babar Azam and head coach Saqlain Mushtaq recently demanded an increase of 20 percent in their salaries. The Pakistan Cricket Board is also thinking about increasing the number of cricketers in the emerging category. While three players are under this contract, the PCB might increase it to seven or ten players.

PCB is also looking to create a special fund for the players for prominent cricketers who should focus more on playing for their country. For instance, if a Pakistani cricketer is offered a contract from some franchise or locally based team, but the PCB thinks that the player should get rest or train himself instead of playing in the league, then the board will try to compensate the loss to some extent. The main focus of this idea is to protect players’ interests and let them focus on international cricket.

Meanwhile, the Men in Green will take on the West Indies in a three-match rescheduled ODI series starting on June 8 (Wednesday). The Men in Maroon will travel to Pakistan to complete the impending series. The series was left halfway in December 2021, after some players and staff members from the West Indies camp returned positive for the Covid-19.