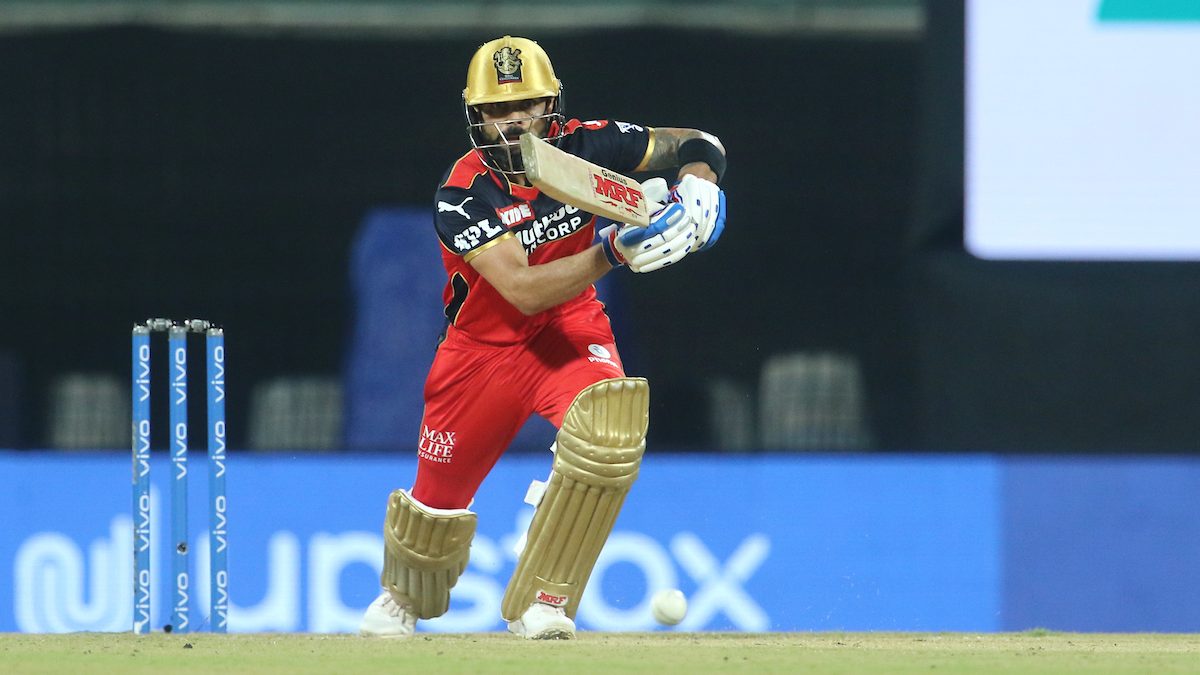 Virat Kohli has not been in the best form in the ongoing IPL 2022. Barring a solitary half-century and a couple of 40+ scores, he has also registered three golden ducks with two of them coming against the Sunrisers Hyderabad. During RCB’s last game against Punjab Kings, the batting megastar got out for 20 off 14 after getting well set in the middle.

After being dismissed by Proteas speedster Kagiso Rabada, a dejected Kohli was seen looking towards the sky in agony as he walked back to the dugout. Meanwhile, PBKS, who have kept their playoff hopes alive with an emphatic 54-run victory over RCB, won everyone’s hearts with a fantastic Instagram post for the former Indian skipper.

Punjab Kings come up with a heartwarming gesture for Virat Kohli

Kohli’s stay at the crease ended on the second delivery of the fourth over bowled by Rabada when his mistimed flick found Rahul Chahar at short fine leg. While the bowler appealed for the wicket, the on-field umpire remained unmoved, however, a successful DRS resulted in the batter’s dismissal as the replays showed that the ball had made contact with Kohli’s gloves.

Meanwhile, the big loss has dealt a massive blow to RCB‘s playoff chances and they now need to win their last match by a huge margin and at the same time also hope for other results to go in their favor as well. They will lock horns with the table-toppers Gujarat Titans in their final league game at the Wankhede Stadium in Mumbai on May 19 (Thursday).