Record Alert: Most matches in the IPL as captain 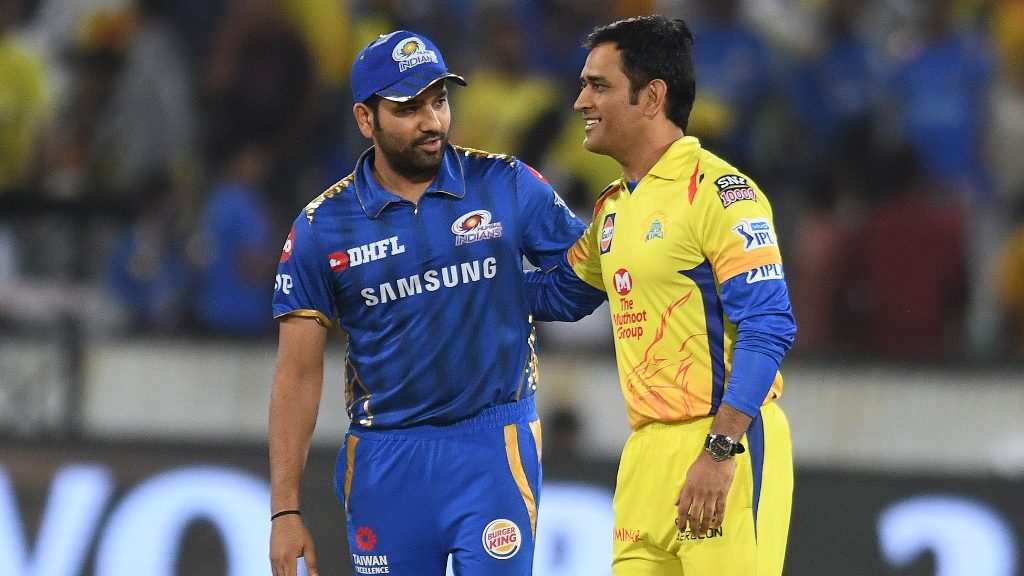 Leading a team in the Indian Premier League (IPL) is not everyone’s cup of tea. It includes a lot of challenges right from dealing with players from various countries. Matching the expectations of the franchise is also one of the many requirements for any player to be the team captain. Hence, only a few of them have gotten a chance to play a lot of matches as captains so far. It is a no-brainer that the Indians will be occupying the top spots in the list of most-capped IPL captains who can understand the strengths of local players.

Here are the top five most capped captains in the IPL: 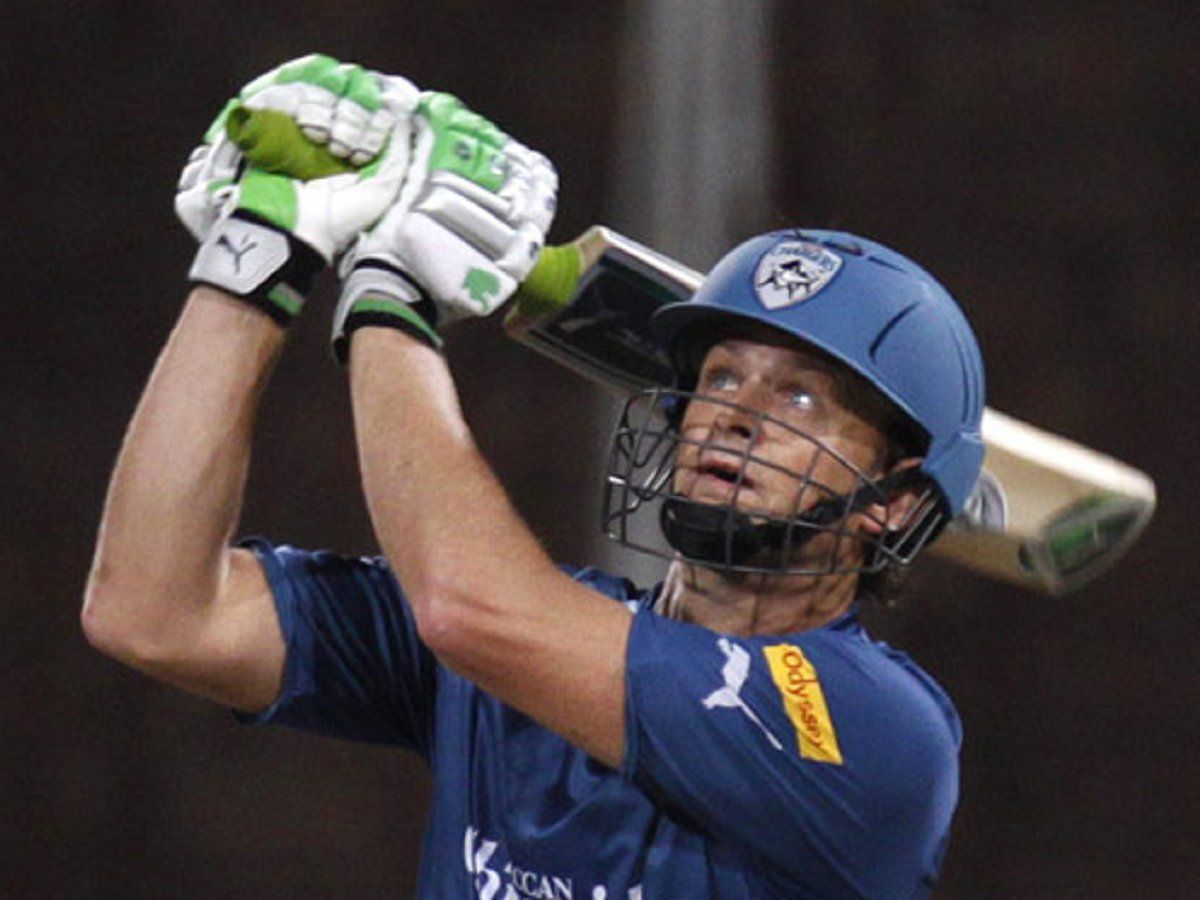 Adam Gilchrist got his first taste of captaincy in the IPL during the inaugural edition after his team Deccan Chargers lost five of their first six matches. Skipper VVS Laxman was dropped from the XI and the Australian keeper took the responsibilities. He straight away led DC to a comfortable win against Chennai Super Kings at the Chepauk but lost seven matches in a row later on. However, Gilchrist led the Hyderabad franchise to the title in the 2009 edition hosted by South Africa. Gilchrist led Kings XI Punjab in three seasons after moving there in 2011. 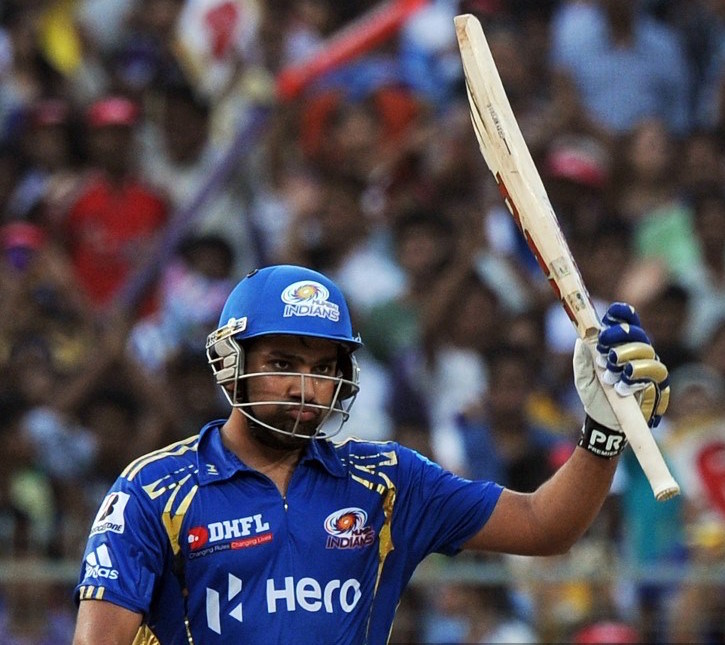 Rohit Sharma is one of the four players to have been captain in as many as 100 matches in the IPL but is the only captain in the league’s history to win as many as four titles. He managed to deliver a title for the Mumbai Indians in every alternative year starting from his captaincy debut in 2013. Rohit was successful in filling the shoes of Ricky Ponting in the 2013 season and from there on, he never looked back. He is also the only player to be part of five IPL title wins thus far as he was the vice-captain of the Deccan Chargers team during the 2009 season. 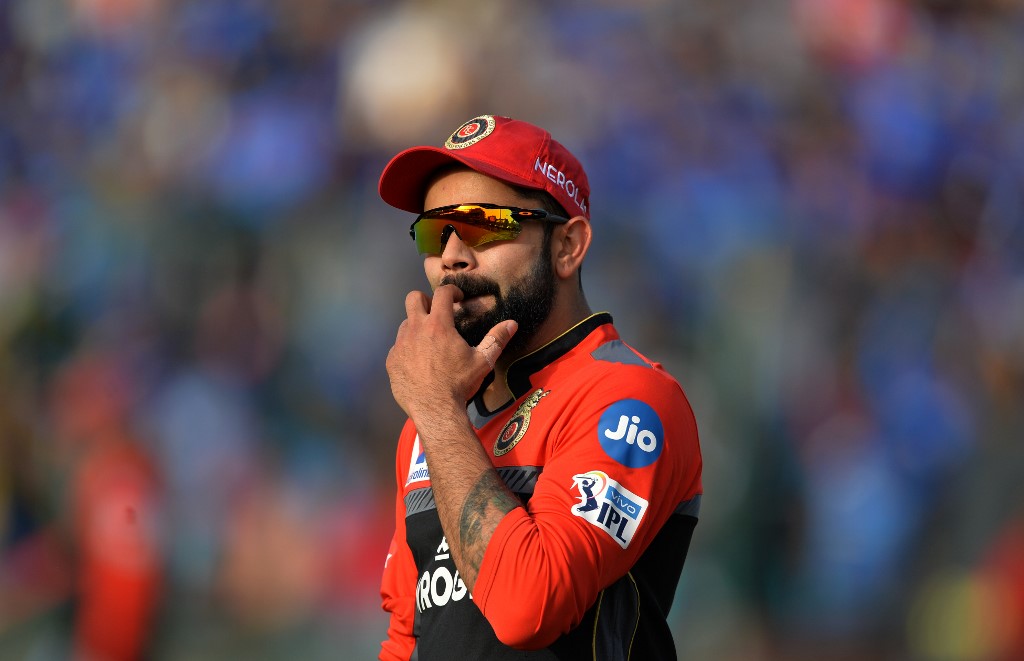 Virat Kohli is known to be leading his team from the front and inspire them to victories. But all those things are limited to International cricket as Kohli has been struggling in leading an IPL team which is a different ball game altogether. Virat has led the Royal Challengers Bangalore in 110 IPL matches out of which RCB won only 49 games. Kohli holds the dubious record of most caps in the IPL as captain without a title. He has been representing the RCB team ever since the start of the IPL. 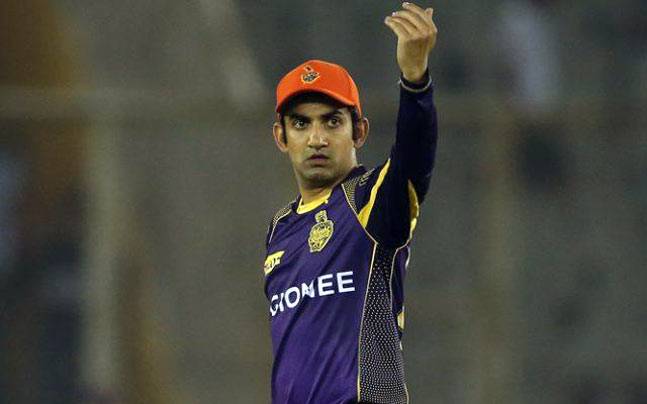 Gautam Gambhir, well known for his aggressive nature, showed a new path for the Kolkata Knight Riders after they failed to qualify to the knockouts in the first three seasons. Gambhir, who came from Delhi Daredevils, led the Kolkata franchise in seven seasons and guided them to the title twice. The southpaw holds the record for captaining a team in most consecutive IPL matches as he led the Knight Riders in all the 108 matches they played between 2011 and 2017 seasons. Gambhir stood as skipper in 21 matches for the Delhi Daredevils extending his IPL matches as captain to 129 games. 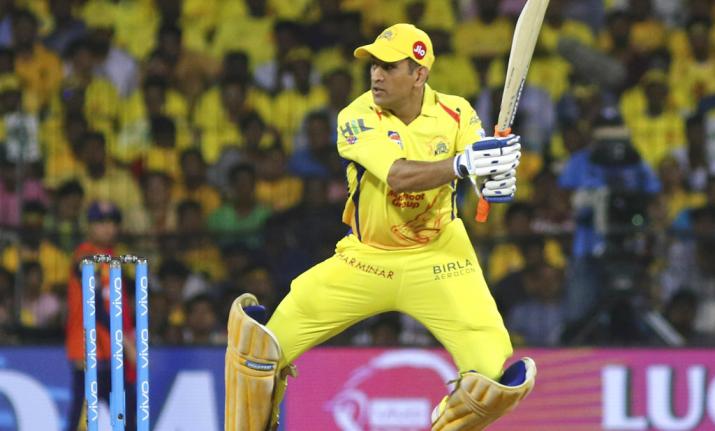 MS Dhoni, by far, is the most capped captain in the history of IPL having led his teams in 174 matches which are nearly 50 more than the next best. The keeper-batsman had the chance of playing for Chennai Super Kings in ten different seasons and led them to playoffs in all the ten editions. However, CSK often failed to move closer to title wins. But under Dhoni’s captaincy, the Super Kings managed to win three titles including two in the successive seasons. It makes Dhoni the only captain to successfully defend the title in the IPL.

100MB @100MasterBlastr
30 minutes ago
A solid knock from Pujara has helped India close the day in the driver's seat. 💪🏻 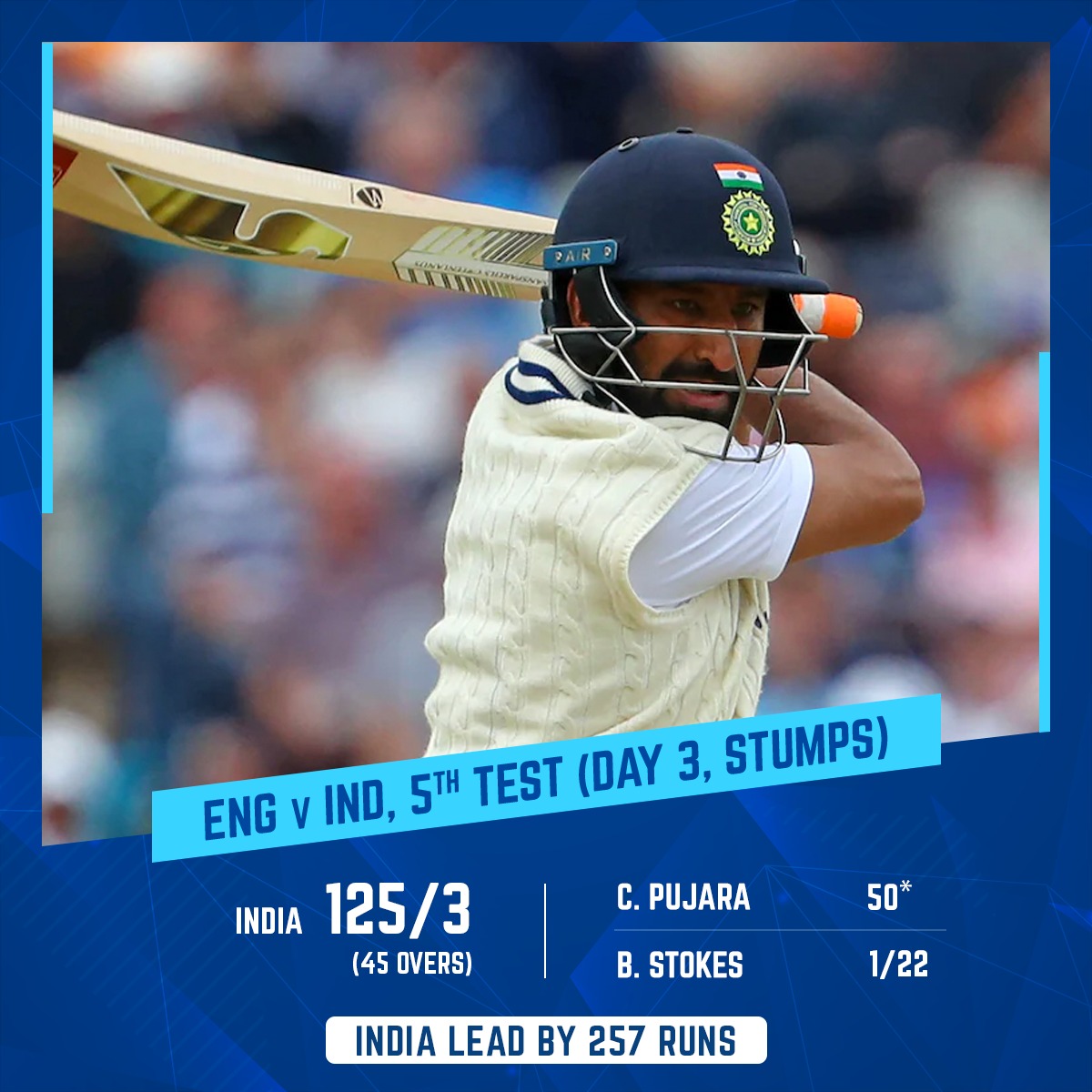 100MB @100MasterBlastr
3 hours ago
India lost Shubman Gill before the tea break but are still in a commanding position. 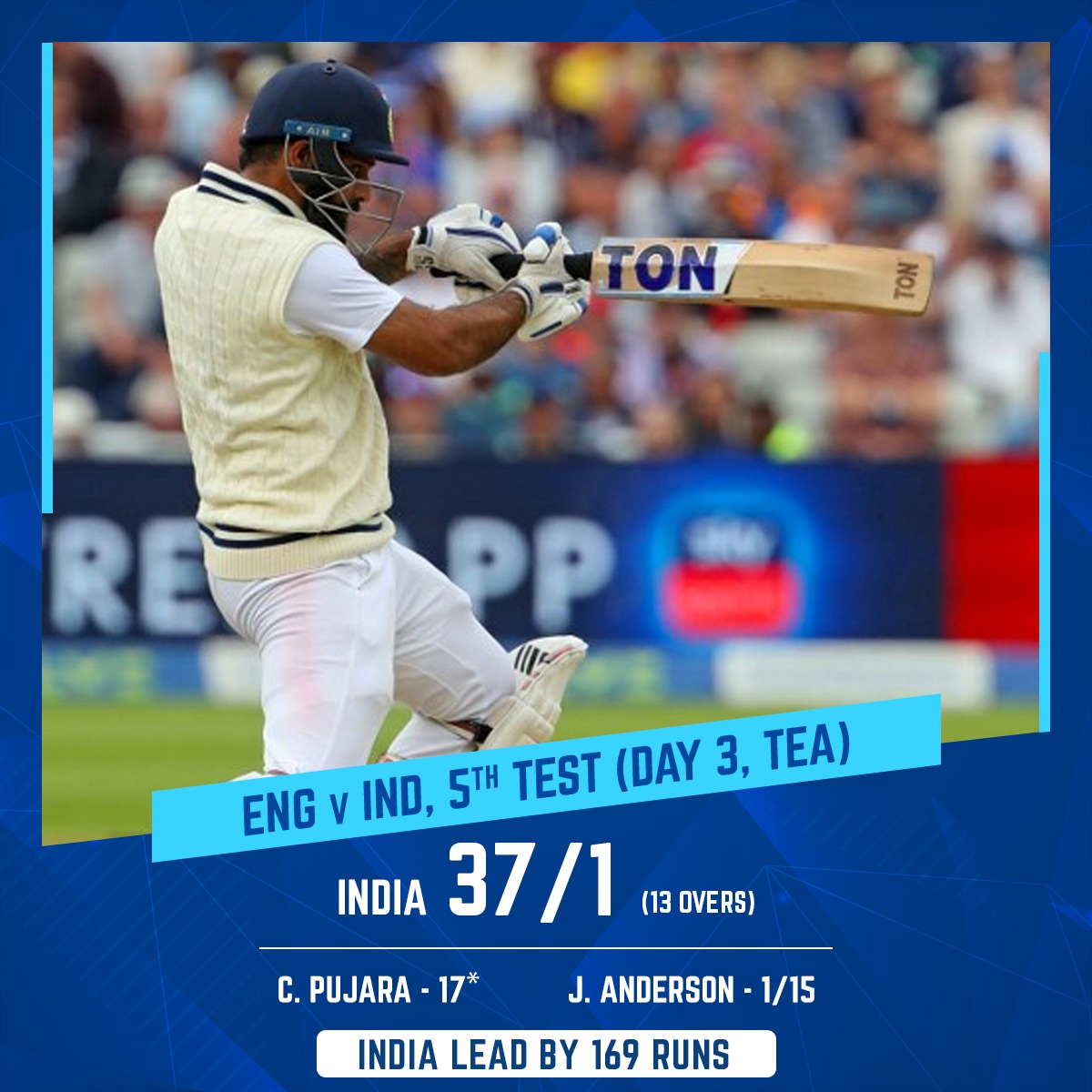 100MB @100MasterBlastr
5 hours ago
An excellent effort from Indian pacers has earned 🇮🇳 a handsome lead. 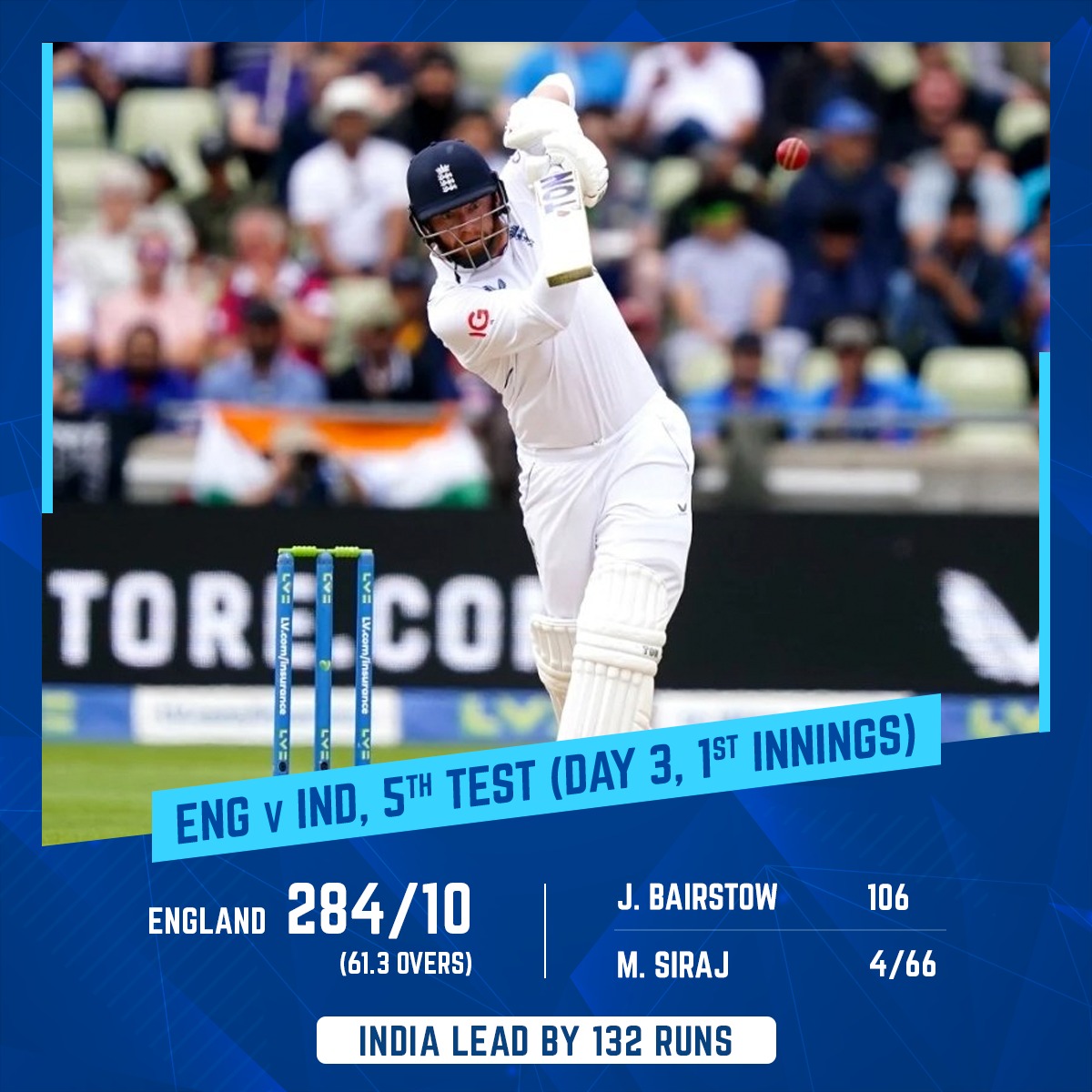 100MB @100MasterBlastr
6 hours ago
What a knock, what a batter! Another 💯 from Jonny Bairstow! 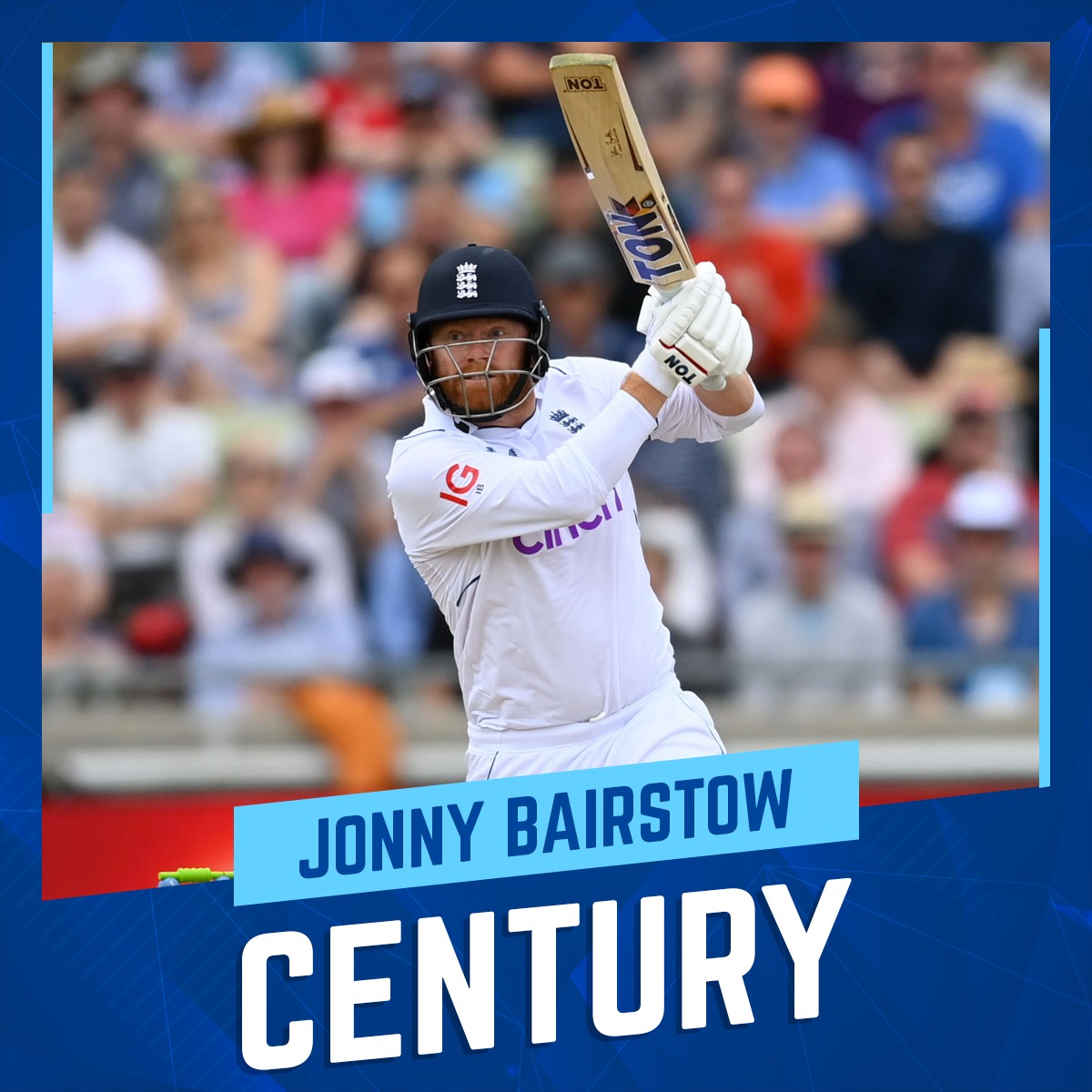