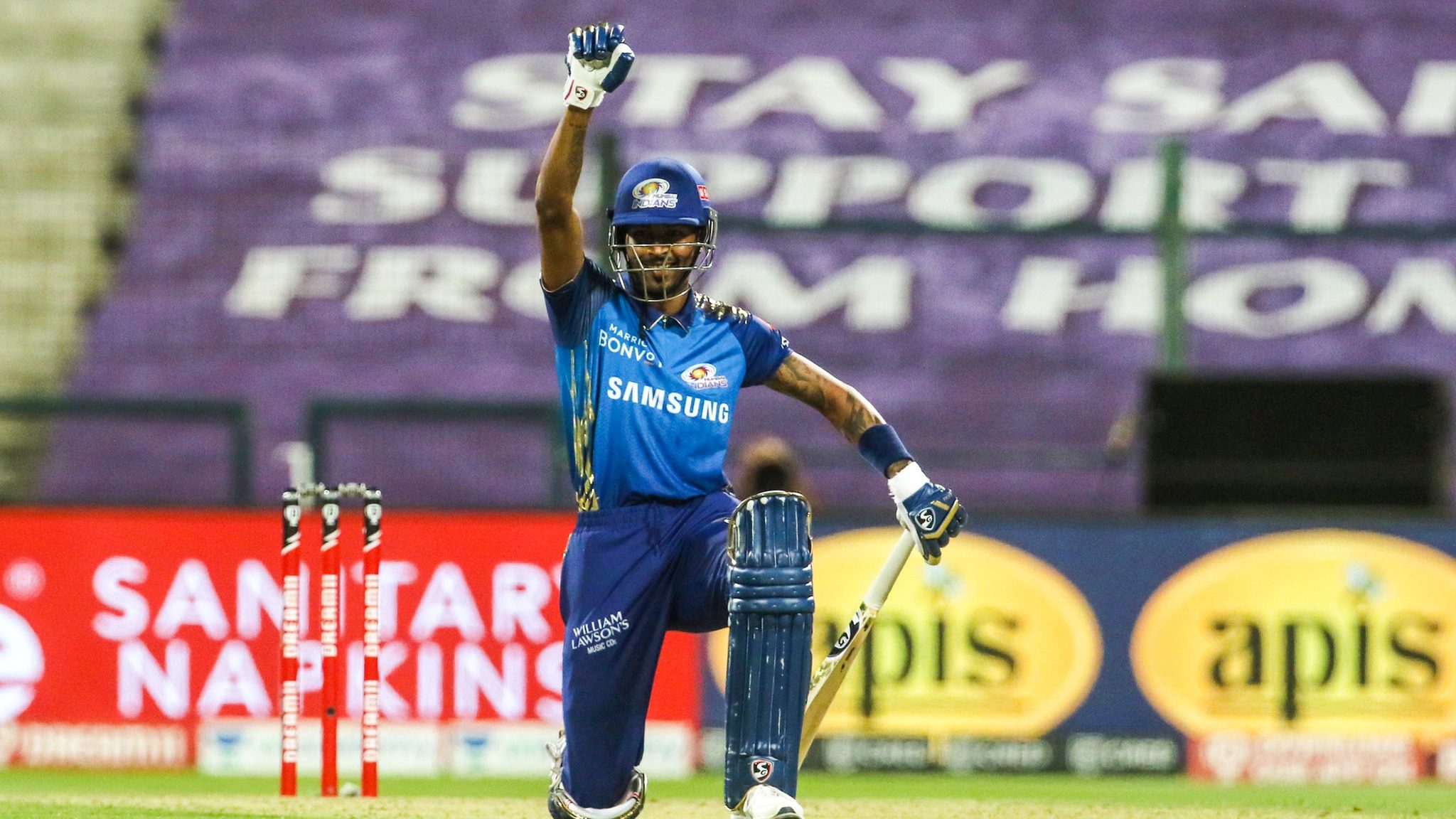 The mega auction for IPL 2022 is a few weeks from getting underway and the two new teams will be revealing three retentions within the deadline of January 22. However, it has been learned that all-rounder Hardik Pandya, Rashid Khan, and Shubman Gill will be joining the Ahmedabad franchise for IPL 2022. The franchise owned by CVC Capitals will have a purse of 90 crores out of which their three retentions are set to cost Rs 15 CR, 11 Cr, and 7 Cr respectively according to the new rules.

The Ahmedabad franchise has also nailed down their coaching staff with former Indian pacer Ashish Nehra taking up the role of bowling coach and Gary Kirsten as the head coach. Former England batter Vickram Solanki will also be part of the support staff as he is said to be the director of the side. This is the second instance of the trio working together for a franchise as they had earlier done the job for the Royal Challengers Bangalore franchise together.

Hardik Pandya set to be named as the captain

According to reports from ESPN Cricinfo, the Indian all-rounder Pandya is likely to lead the Ahmedabad franchise and this will be his first assignment as the skipper of any franchise. Pandya did struggle in the previous IPL season which floated with a lot of injuries and wasn’t retained by the Mumbai Indians franchise ahead of the mega auctions. However, his impact on the success of Mumbai Indians over the years has been immense and he deserves the new role.

The second retention, Rashid Khan has played only for the Sunrisers Hyderabad franchise so far in his IPL career and this will be his first stint for a new IPL franchise. The leggie is by far, the best spinner going around in the format at the moment and he can be the match-winner that any franchise loves to have in their side.

Shubman Gill meanwhile, was expected to be retained by the Kolkata Knight Riders franchise but numerous options meant that the other franchises will have an opportunity. He has been portrayed as one of the future captains for India as well as for IPL franchises. The 22-year-old has been retained for 7 Crores while Rashid and Pandya have been retained for 11 and 15 Crores respectively.

100MB @100MasterBlastr
23 minutes ago
Tilak Varma had a phenomenal season and that earned him a place in this list. 💥