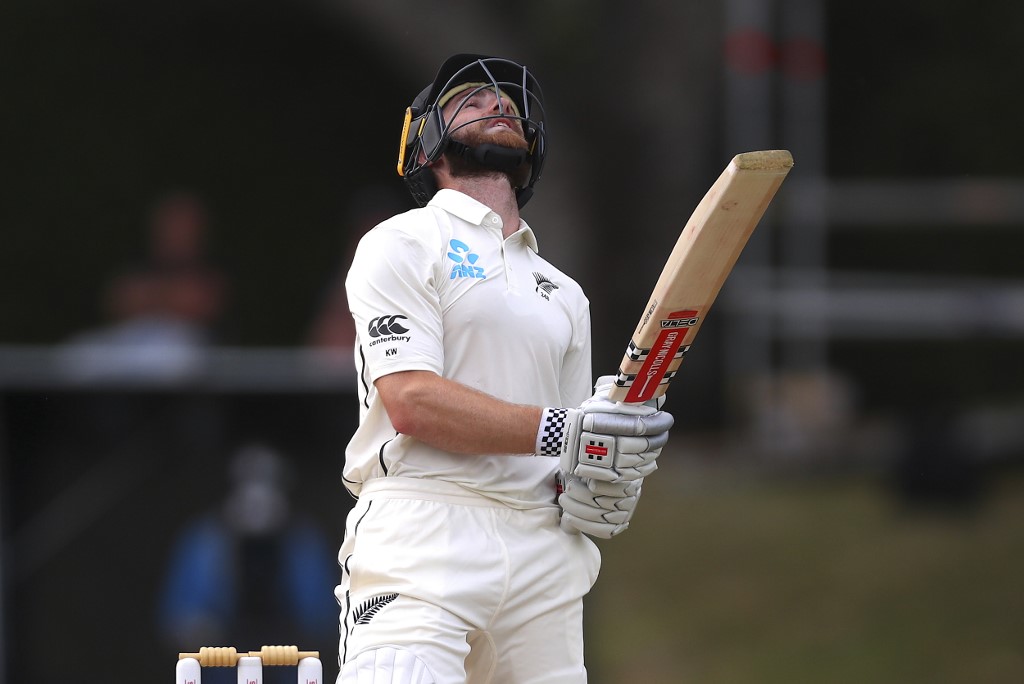 New Zealand skipper Kane Williamson is likely to remain out of action for longer than expected, as his elbow issue has come back to trouble him. Williamson has had to miss games for both New Zealand and his IPL franchise Sunrisers Hyderabad in the months gone by thanks to his recurring elbow injury.

He recently opted out of the T20I series against India in a bid to focus on the Test series but had to miss the second and final encounter at Mumbai’s Wankhede Stadium due to the said injury, with Tom Latham standing in for him.

New Zealand lost the T20Is 3-0 before losing the Test series 1-0, with Williamson being a part of only a solitary encounter (first Test in Kanpur) in the entire tour.

As things stand, he is likely to sit out for the next two months. However, as per national team’s coach, Gary Stead, Williamson’s issue may not necessarily need surgery as a cure.

“Kane’s going along ok. Last time after the World Test Championship final and before the IPL and T20 World Cup was about eight or nine weeks. I expect it’s somewhere in that time frame again. We’re trying not to put time frames on it at this stage,” stuff.co.nz quoted Stead as saying.

“I think surgery is unlikely. All that surgery would do is ensure that rehab is done. If we don’t have to cut a tendon, our choice is not to do that. Kane’s doing it tough, don’t get me wrong. He loves playing for New Zealand – he hates the thought of missing any cricket, let alone test cricket for New Zealand,” he added.

New Zealand are set to play two tests against Bangladesh at home, with the series starting on in Mount Maunganui. Following that, the team will travel to Australia for a three-match ODI series and one-off T20I, all scheduled between January 30 to February 8, before the two-Test home series against South Africa, starting February 17.

“The management of Kane through the T20 games was much easier because it’s about the load on the elbow, so as soon as you enter the Test arena and you’re looking at longer periods of time training and then batting as well, that load is what tipped him over the edge. In the shorter forms of the game it’s more manageable, in Test cricket it’s tougher,” Stead added.