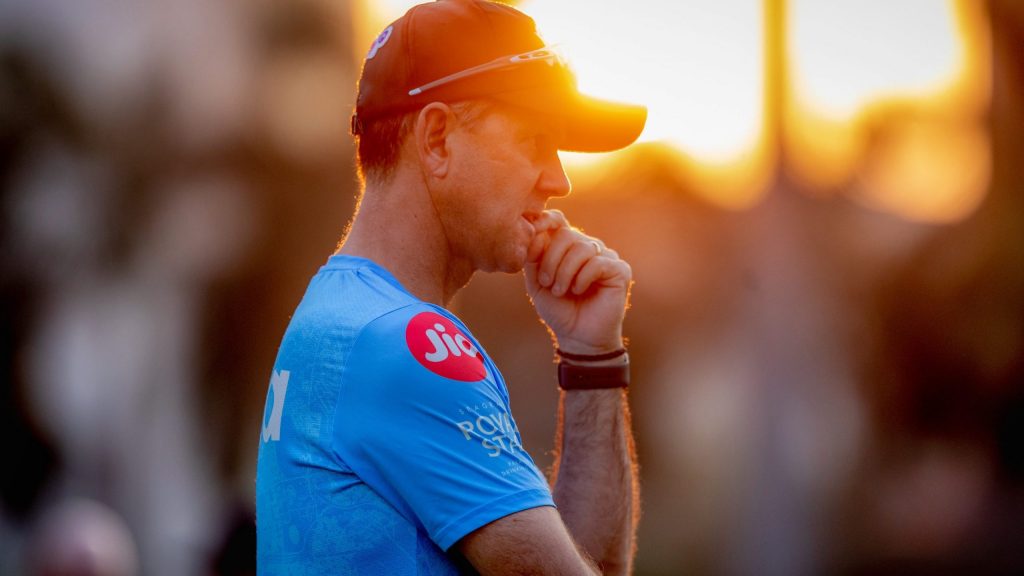 Former Australia skipper and veteran batter Ricky Ponting has opined that both Australia and India’s chances to qualify for the next World Test Championship (WTC) finals will depend on the upcoming Border-Gavaskar Trophy. Both cricketing giants will take on each other in India next year.

While Australia are placed second in the WTC points table currently, India are ranked fourth on the table. The Kangaroos are set to host West Indies and South Africa after completing their tour to India. On the other hand, the Asian giants will take on Bangladesh ahead of the Border-Gavaskar series.

“I think Australia’s chances really hinge on the upcoming Indian tour, to be honest, and India’s chances are a little bit the same. It is always a much-anticipated series – Australia and India, whether it be in Australia or in India – it’s much hyped up and talked about, the rivalry between the two countries is just growing year on year,” Ponting said in the latest edition of the ICC Review.

The former right-handed batter also heaped praises for Australia’s two prominent batters, Marnus Labuschagne and Steve Smith, and backed them to score heavily in the upcoming tour against India.

“Both of those guys have outstanding records in Australia. I think looking back at last week, it was Marnus’ first hundred (against Sri Lanka) outside Australia. In saying that, it’s been in Australia in the last couple of years where Smith has had most troubles,” Ponting added.

Australia are currently not involved in any international assignment. Meanwhile, India will take on West Indies in a five-match T20I series, with the first match to be played on July 29 (Friday). The Men in Blue will want to bag the T20I series and complete a dominating performance on the West Indies soil.