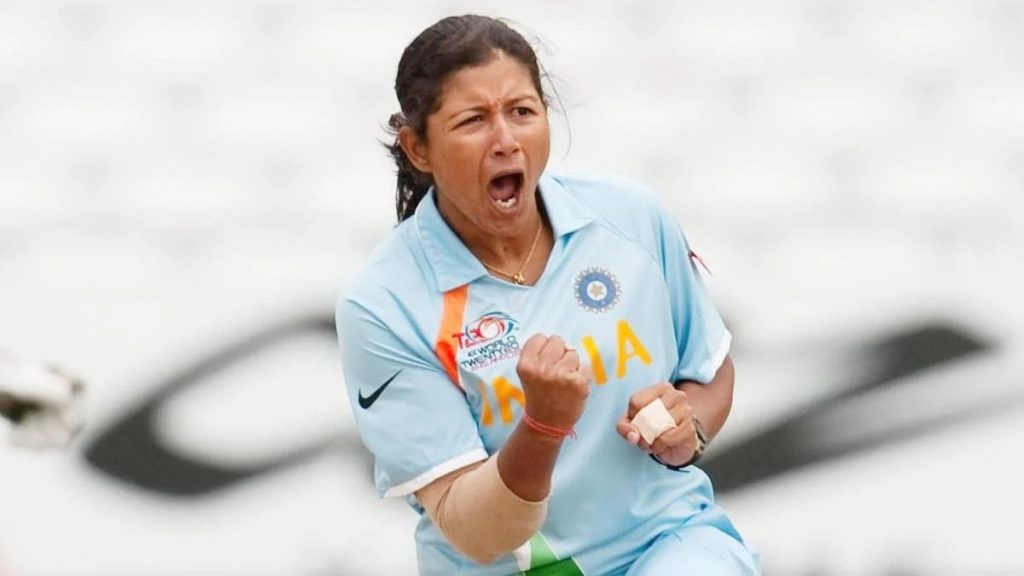 Indian all-rounder Rumeli Dhar has announced her retirement from all formats of the game at the age of 38. Dhar made her debut against England in 2003 and played her last international match against Australia in 2018. She took six wickets in the 2009 T20 World Cup, joint-highest for India in the tournament. Dhar was crucial in guiding India to the 2005 World Cup final in South Africa and will be remembered as one of the best fielders in Indian women’s cricket.

I promise to be associated with the sport and help nurture young talents: Rumeli Dhar

She took to Instagram to announce her retirement on Wednesday (June 22) afternoon and thanked her family and friends for being there for her.

“23 years of my cricket career that started from Shyamnagar in West Bengal, has finally come to an end as I announce my retirement from all forms of cricket,” Dhar wrote in her Instagram post.

“The journey has been a prolonged one with highs and lows. The high was representing the Indian Women’s cricket team, playing the World Cup final in 2005 as well as leading the Women in Blue. A string of injuries plagued my career but I always come back stronger to make it count. Today as I bid adieu to the sport I have always loved, I thank my family, the BCCI, my friends, and the teams I represented (Bengal, Railways, Air India, Delhi, Rajasthan, and Assam) for believing in my abilities and giving me the opportunity to play for their teams. They helped pave my way towards the India team.

“Each match in this prolonged career taught me a lesson that will help in my second innings. Like all journeys, mine will end as a cricketer today, but I promise to be associated with the sport and help nurture young talents in the country, giving back to the game in every way possible. Thanking everyone for me who has been there through all my ups and downs, everyone who has loved me, my game, pushed me when I needed them most, cheered me at my worst, laughed with me, and scolded me when I needed. I owe each one of you for everything I am today,” she added.
“Today I am running out of the words to express the feeling that is within. Just want to thank everyone for being there for me…and giving me so much love all these years!” Dhar concluded.

100MB @100MasterBlastr
50 minutes ago
#OnThisDay, Rohit Sharma scored his 5th century of the 2019 World Cup, the most by any batter in a single World Cup. 💯 https://t.co/18DPLtx6Ix
View on Twitter