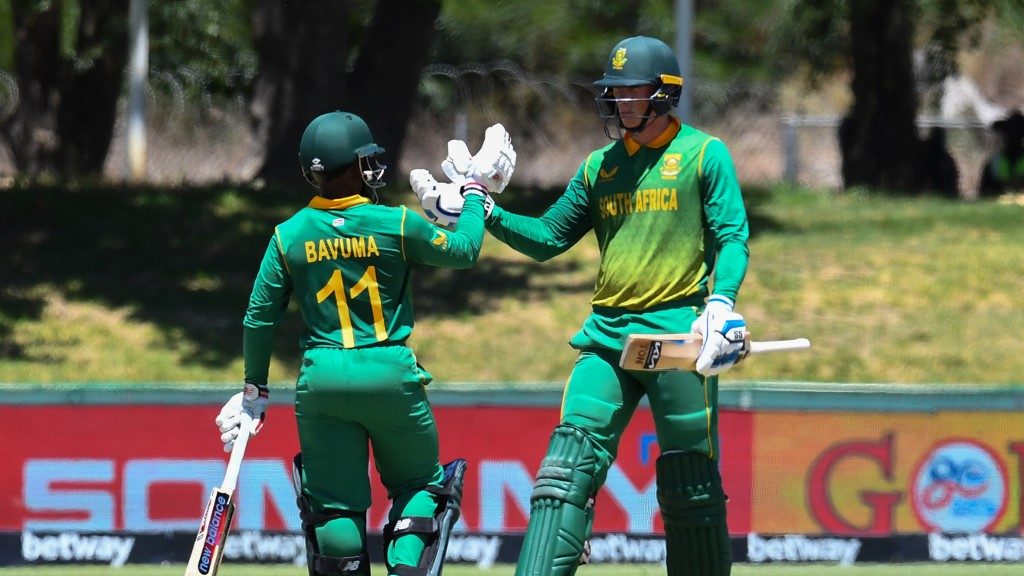 A poorly orchestrated chase saw India fall short in the 1st ODI against South on Wednesday, as the hosts registered a 31-run win. Virat Kohli and Shikhar Dhawan struck their respective fifties but an eventual middle-order collapse paved the way for the Proteas to bounce back. 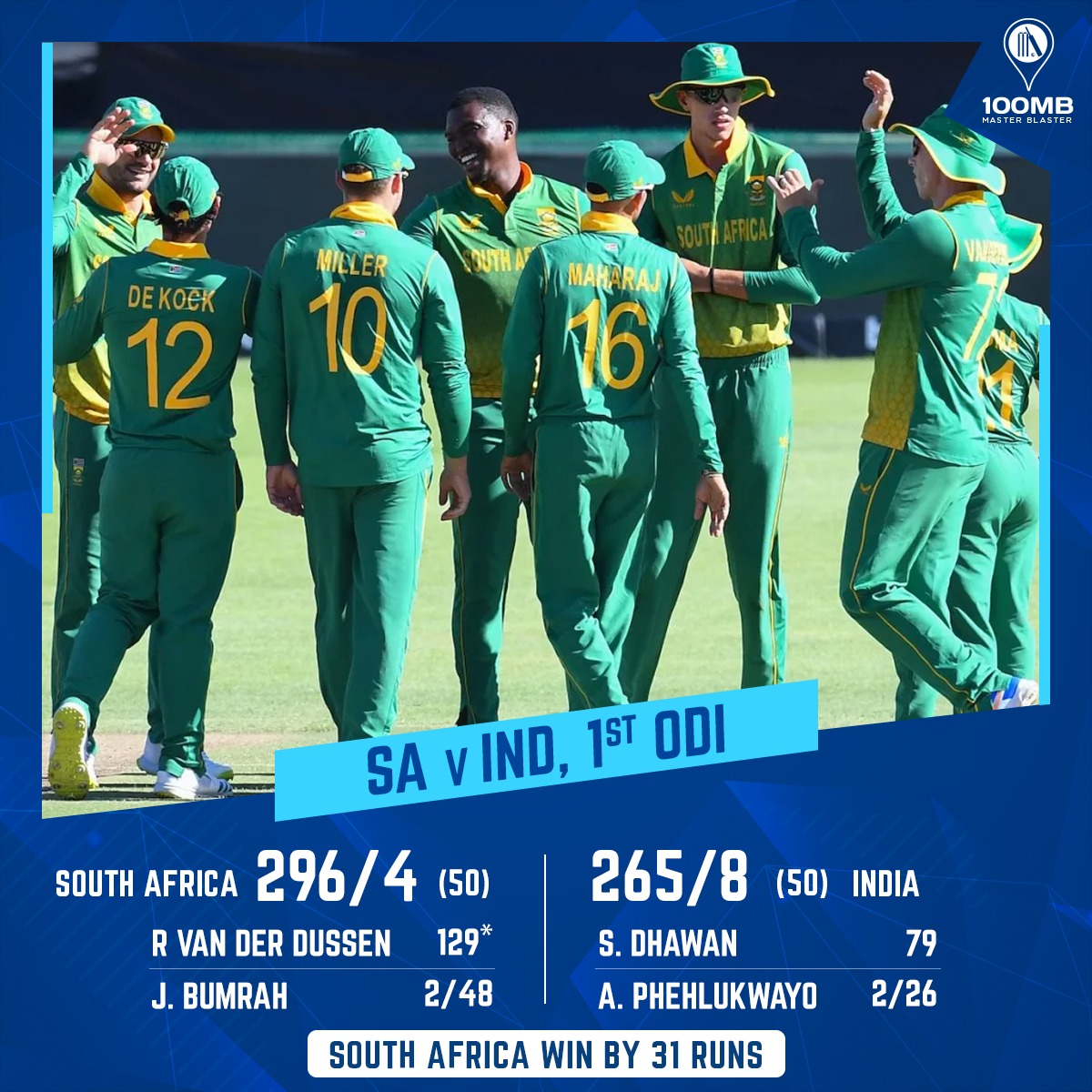 Riding on spectacular centuries from Rassie van der Dussen (129*) and skipper Temba Bavuma (110), South Africa posted a challenging total of 296/4 in their 50 overs. Pace spearhead Jasprit Bumrah was the pick of the bowlers for India with figures of 2/48 at an economy rate of 4.8.

The score appeared to be less on a flat Boland Park wicket with short boundaries. The Indian batters looked to make a statement despite losing stand-in captain KL Rahul early. At the other end, opener Shikhar Dhawan continued to accumulate and alongside Virat Kohli, added 92 runs for the 2nd wicket.

Once Dhawan was castled by Keshav Maharaj for a superb 79, the onus was on Kohli to anchor the chase but he was dismissed by Tabraiz Shamsi immediately after getting to his half-century.

Once Kohli walked back to the pavilion, the middle order failed to rise to the occasion. Even though tail-enders Shardul Thakur and Jasprit Bumrah tried their level best to take the score past 250, it just was not enough as India were restricted to 265/8  by the end of their 50 overs.

Rassie van der Dussen: Van der Dussen’s unbeaten knock apart from Bavuma’s 110 was instrumental in Proteas getting to 296 after losing their top order early. The duo added 204 runs for the 4th wicket after the hosts were reduced to 68/3. Van der Dussen’s 96-ball 129* included 9 fours and 4 sixes.

Tabraiz Shamsi: The left-arm spinner was the most economical bowler for South Africa, conceding 52 runs from his 10 overs with 2 wickets including a maiden. Shamsi picked up the key wicket of  Kohli just when he looked to cut loose.

Both teams will be locking horns at the same venue i.e. Boland Park in Paarl on Friday in the 2nd ODI. While the Proteas will look to seal the series, India will go in facing a must-win situation.

100MB @100MasterBlastr
27 minutes ago
Tilak Varma had a phenomenal season and that earned him a place in this list. 💥