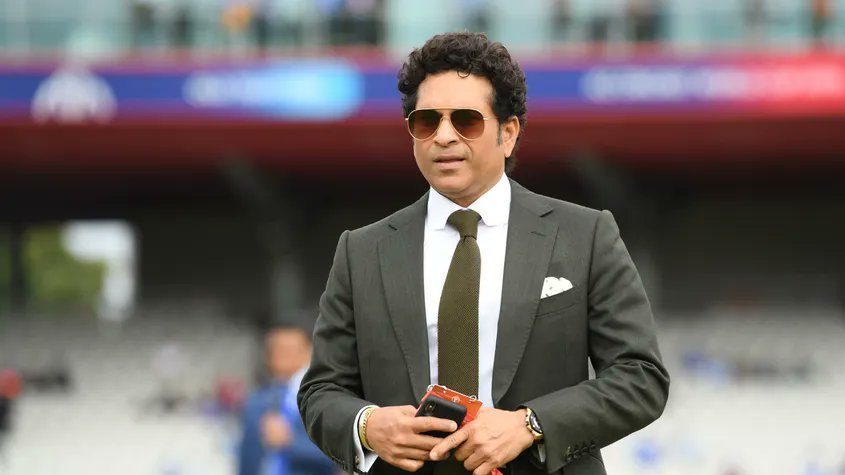 The inaugural edition of the Women’s Under-19 T20 World Cup begins in South Africa from 14th January 2023. Ahead of the marquee event, India’s legendary cricketer, Sachin Tendulkar shared his thoughts on the tournament. The Master Blaster has opined that this World Cup has the potential to ‘transform the landscape’ of women’s cricket in the years to come.

Writing for the ICC Online Media portal, Tendulkar expressed, “This season is huge for women’s cricket as fans around the world shift their gaze to South Africa for the ICC Under-19 Women’s T20 World Cup and the ICC Women’s T20 World Cup. While the Women’s T20 World Cup has been played for several years now, the Under-19 event is a first-time event and one that holds a lot of promise. I think this can transform the landscape since a global platform will ensure great learning and experience to young women cricketers.”

The Women’s Under-19 T20 World Cup features 16 teams and it comprises 41 matches. The Full-Member nations gained automatic entry to the inaugural edition. The winners of the regional qualifiers will fill the remaining five spots. India, who will be led by Shafali Verma, are in Group D alongside hosts South Africa, Scotland and the UAE.

Tendulkar stressed the fact that the tournament will help in creating a larger talent pool for the nations. This, in turn, will boost the quality of women’s cricket.

“Though women’s cricket has made huge strides, there are areas still to be tapped. What is required right now is a more robust grassroots system across the world. The larger we spread the base, the more talent we will unearth. That will have a direct bearing on the quality of the game.”

The Men’s Under-19 World Cup has been contested on 14 occasions in the 50-over format. This event has featured many of cricket’s biggest names such as Virat Kohli, Kane Williamson, Eoin Morgan, Babar Azam, Yuvraj Singh, Trent Boult and many others. The inaugural women’s edition will also strive to produce many such superstars of the future.