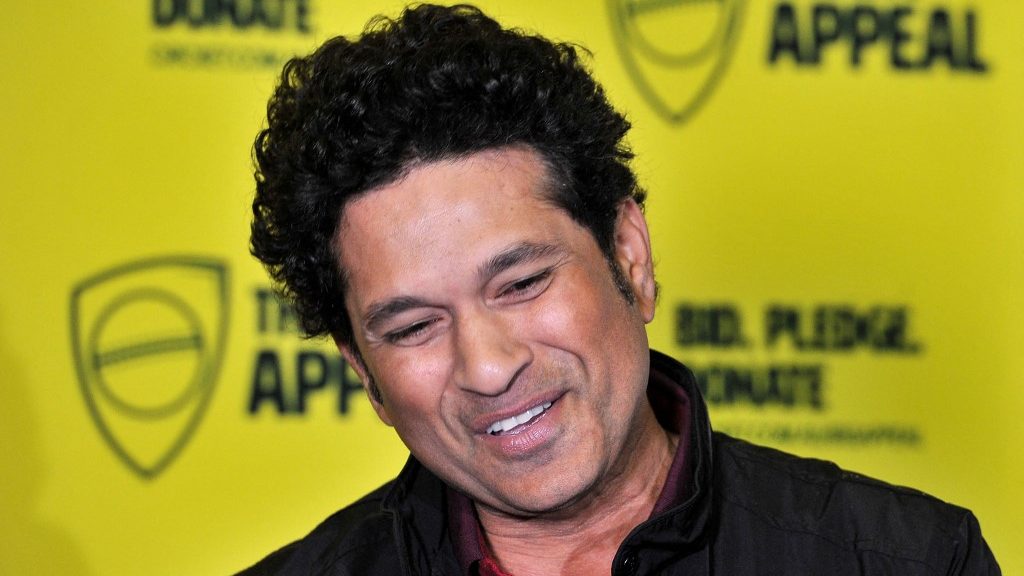 India’s ace off-spinner Harbhajan Singh announced his retirement from all forms of cricket recently. The 41-year-old has had an illustrious career wherein he scalped 417 wickets in 103 Tests, 269 wickets in 236 ODIs, and 25 scalps in 28 T20Is in his career. After he came forward to inform about the same, the cricketing fraternity and fans have been wishing him on his retirement.

The latest to join the list is India’s batting legend, Sachin Tendulkar. He and Singh have played a lot of cricket together and certainly have spent a considerable amount of time together. They have been a part of quite a few memorable triumphs for India as well.

Tendulkar thus took it to his official Twitter account to wish his former teammate on his retirement. He shared a picture with him and recounted the first time he met Singh and stated that he will always cherish the moments of laughter. He further wished the spinner all the happiness and success for his life post-retirement.

“What a wonderful and fulfilling career, Bhajji! I first met you at India nets in ’95-over the years, we have been part of wonderful memories. You have been a great team man, playing with all your heart.

Both on the field and off it- it is always fun to have you as a part of any team. I cannot forget all the moments of laughter. You have done your best for India in your long career, we are all very proud of you. Wishing you happiness and success in the ‘doosra’ phase of your career,” Tendulkar’s Tweet read.

Earlier in the day, the spinner had taken to his official Twitter account to make a formal announcement of his retirement. He asserted that all good things come to an end and that cricket has given him everything in life.

All good things come to an end and today as I bid adieu to the game that has given me everything in life, I would like to thank everyone who made this 23-year-long journey beautiful and memorable.
My heartfelt thank you 🙏 Grateful .https://t.co/iD6WHU46MU