Sachin was a standout for me as a kid growing up: Joe Root 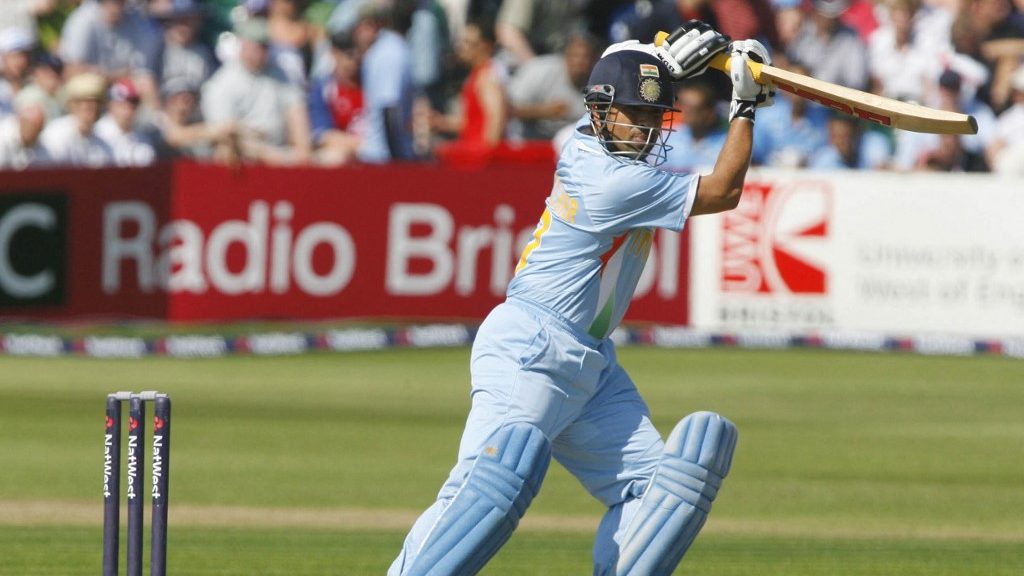 Former England skipper Joe Root is gearing up for the inaugural edition of the ILT20. Ahead of the curtain raiser fixture of the upcoming competition, Root revealed the impact of the batting legend Sachin Tendulkar while growing up as a kid.

Root, who was bought by Dubai Capitals, will be making just his second appearance in an overseas franchise league. Speaking ahead of his side’s first match, the former English skipper revealed his admiration for Sachin Tendulkar. Although he acknowledged the current generation of batters, the Yorkshireman reckoned Sachin’s longevity. Also, his ability to handle pressure remains unmatched in international cricket.

“I mean obviously there are some wonderful players currently playing. But look at what Sachin has achieved, it’s just remarkable really, the longevity, the ability to be such a high-performing player at such a young age, and then to be able to sustain and to keep developing and moving forward in the game. There have been times when he’s carried the weight of the pressure on his shoulders, and he did it for over 20 years,” Root said to Zee ahead of the ILT20 season opener.

I was a kid and I was admiring the way he played, and how easy it looked: Root

Root highlighted the fact that Sachin started playing even before he was born and continued playing even after his debut. The legendary Indian batter even played in Root’s international debut in a Test between India and England in 2012. The 32-year-old stated the batting great was the standout performer during his childhood days.

“He made his debut before I was born and played in my debut, and it just shows how and what he was for Indian Cricket for such a long period of time. Truly great at the game, someone that you know, along with many others. I was a kid and I was admiring the way he played. How easy it looked, and not only has he contributed to Indian cricket but also to world cricket. So yeah, definitely a standout for me as a kid growing up,” he added.