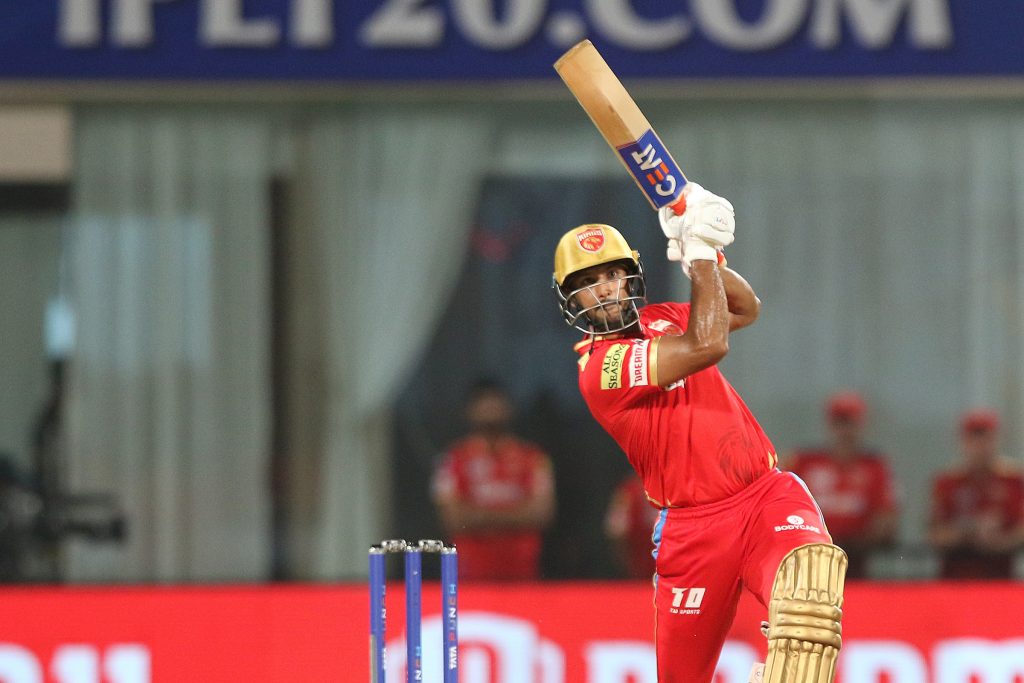 Punjab Kings stunned the Royal Challengers Bangalore after successfully chasing mammoth 204 runs in their first clash of the IPL 2022 season. Kings’ victory came on the back of collective efforts from the team as top and middle-order rose to the occasion to seal the win in the high-scoring game. Openers Mayank Agarwal (32 off 24) and Shikhar Dhawan (43 off 29) built a solid foundation and added 71 runs.

Later, Bhanuka Rajapaksa and Liam Livingstone did the needful as both the batters played blistering knocks to keep Punjab’s hope alive. While the top-order made their bid, it was time for the lower middle-order to contribute to one of the most memorable victories of all time for Punjab. Shahrukh Khan and Odean Smith surprised the RCB bowlers as both the batters took the game away from Faf du Plessis-led side as they added 52 runs in just five overs to pull off a stunning victory.

Mayank Agarwal has earned the captaincy only due to his impressive performance: Deep Dasgupta

While Punjab’s players displayed much-needed collective effort in the contest, former cricketer and cricket analyst Deep Dasgupta feels that Dhawan and skipper Agarwal are prized possessions for the franchise. “Both the players have performed exceptionally well in past and franchise must be expecting a similar performance from both the batters,” he said on Sky247.net presents ‘Not Just Cricket Show’ on CricTracker.

“Even in his low phase, Dhawan has maintained the strike rate of above 130, which is quite impressive and makes him the most valuable player. Also, Dhawan’s rich experience in the shortest game format only adds a feather in his cap,” he added.

The former cricketer also hailed the Punjab skipper by adding: “Agarwal has earned the captaincy only due to his impressive performance in the past. He has been consistent and played some crucial match-winning knocks in the tournament.”

Dasgupta also believes that the performance of both the cricketers will be proportional to the performance of the team in the tournament. Indeed, he was right as the duo provided a much-needed quick start to the side to chase down a huge total against RCB’s lethal bowling attack.