Simon Doull Birthday – A brilliant cricketer and an even better commentator 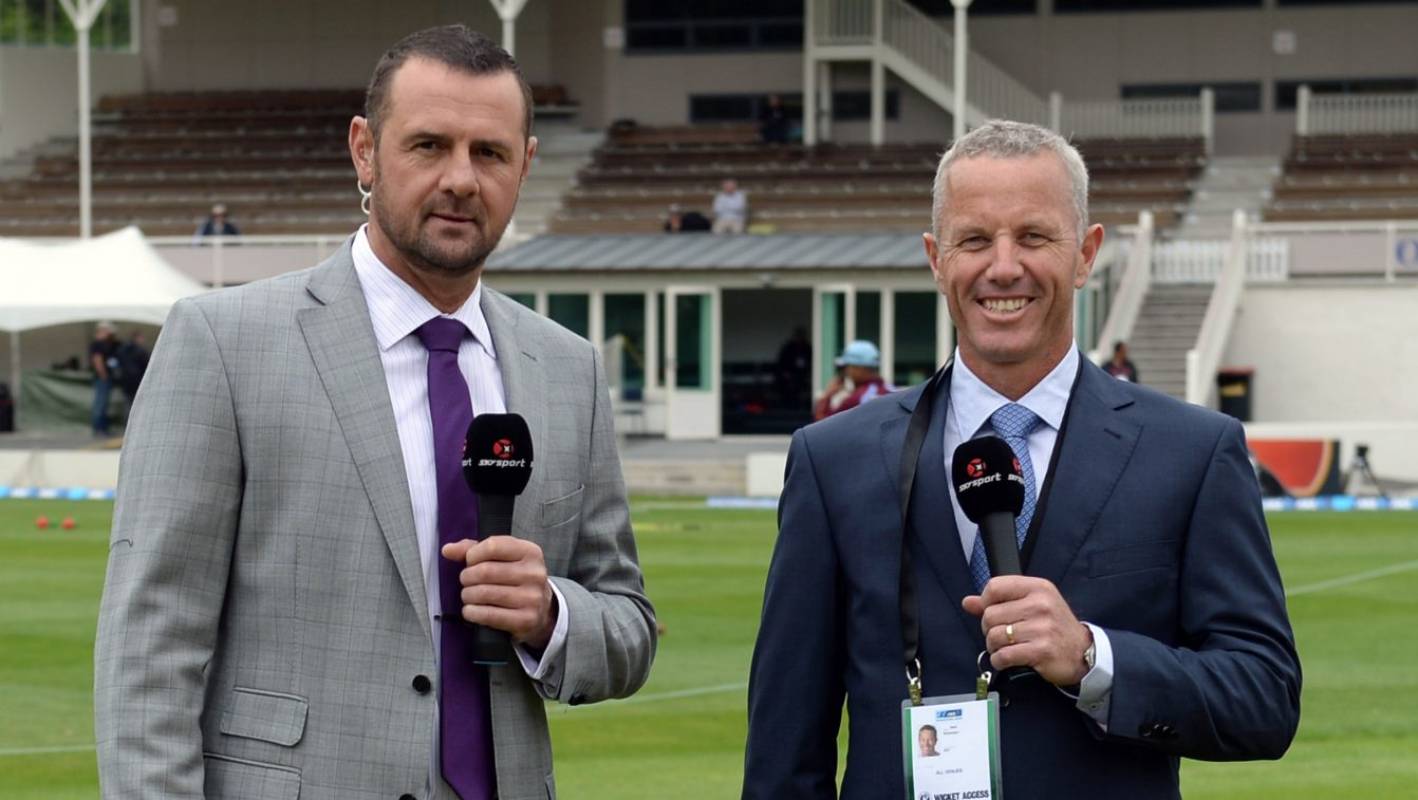 Simon Blair Doull, a former New Zealand player from Pukekohe, Auckland, was born on August 6, 1969. Doull, who made his debut in 1992, was destined for greater things. But due to his history of back problems, all of his potential and promise faded away. He experienced success in spurts and was undoubtedly a character who easily transitioned into the commentary section.

Doull, who stood 6 feet 4 inches tall, was just another unfortunate victim of an injury that prevented him from rising to the top of New Zealand’s best. Doull was deceitful with a simple action. He would probably not be expected to run up and bowl an unplayable delivery by many batters. However, as fate would have it, he frequently did.

In 1992, when New Zealand was touring Zimbabwe, Doull joined the team but did not immediately have an impact. He entered the team at a time when the Kiwis still had Willie Watson playing well and players like Murphy Su’a were rising through the ranks in domestic cricket. Doull finally managed to grab the selectors’ attention in 1994, two years later.
Doull assisted New Zealand in gaining an unexpected lead in the first innings of the first Test of the three-match series against Pakistan after the Kiwis batted first and were dismissed for 242 runs. Doull’s touchdown, his first in a Test, enabled New Zealand to dismiss Pakistan for a score of 155. Despite losing the Test, Doull’s performance helped him maintain his spot in the lineup.

When Doull emerged from the ground and entered the commentary box, his prodigious skill with the ball transformed into his abilities in front of the microphone. He gained popularity as a commentator, particularly for games held in New Zealand, and was even observed providing pitch and toss reports at various venues.
Unfortunately for Doull, his career was significantly impacted by injuries. As a fast bowler, he experienced stress fractures in his back, which is something most pacers fear. He also frequently experienced growth hindrances and frustration due to a problematic hamstring.

Additionally, after a few years of competing at the highest level, serious knee injuries set in, and his effectiveness as a quick bowler began to decline. He was a bowler who unfortunately could have had a different bowling career if not for the injuries. While he played at the highest level for up to eight years, Doull continue to entertain cricket fans with the microphone in hand.