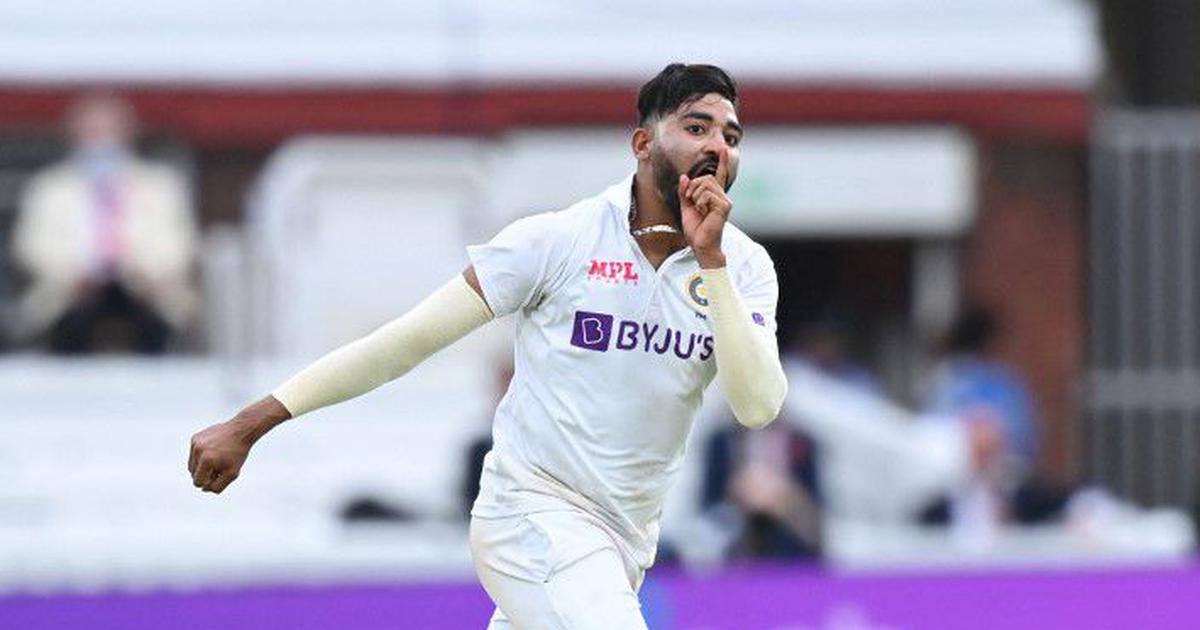 India and New Zealand will clash swords with each other in the 2nd and final Test match on 3rd December 2021. There will be everything to play for, as the series is currently locked at 0-0, with the 1st Test ending in a draw.

Former Indian cricketer Wasim Jaffer has offered his thoughts on the playing XI that the Indian side will field for the 2nd Test. Jaffer feels that India should not drop Ajinkya Rahane from the side with a massive series in South Africa coming up.

Jaffer also added that any discussion on the form of both Rahane and Cheteshwar Pujara can wait till the end of the South African series. The 43-year-old also added that Mayank Agarwal might miss out on a berth in the playing XI, with Wriddhiman Saha slotted in as the opener.

“I will not drop Ajinkya Rahane now. Such a big series coming up in South Africa. I think regarding Rahane or Pujara, those discussions can wait till the South African series. Once that series happens, then you can take a call where both these guys stand.

You would definitely want Rahane and Pujara to be playing in such an important series. I would think about giving Mayank a break and getting Saha to open,” said Wasim Jaffer according to ESPNCricinfo.

The playing combination depends on the surface that India gets: Wasim Jaffer
Wasim Jaffer also said that the kind of surface that is on offer for the 2nd Test will determine the playing XI of the Indian side. Jaffer concluded by stating that Mohammed Siraj might replace Ishant Sharma in the side for the 2nd rubber.

“It depends on the pitch. If it has got a little bit of help, then we might have 3 seamers playing and 2 spinners. Also, Siraj might come in for Ishant Sharma in the side. India might also look to play 3 spinners as well. It depends on the surface,” concluded Jaffer.

100MB @100MasterBlastr
2 minutes ago
Tilak Varma had a phenomenal season and that earned him a place in this list. 💥