SL vs AUS: Travis Head ruled out of fifth ODI 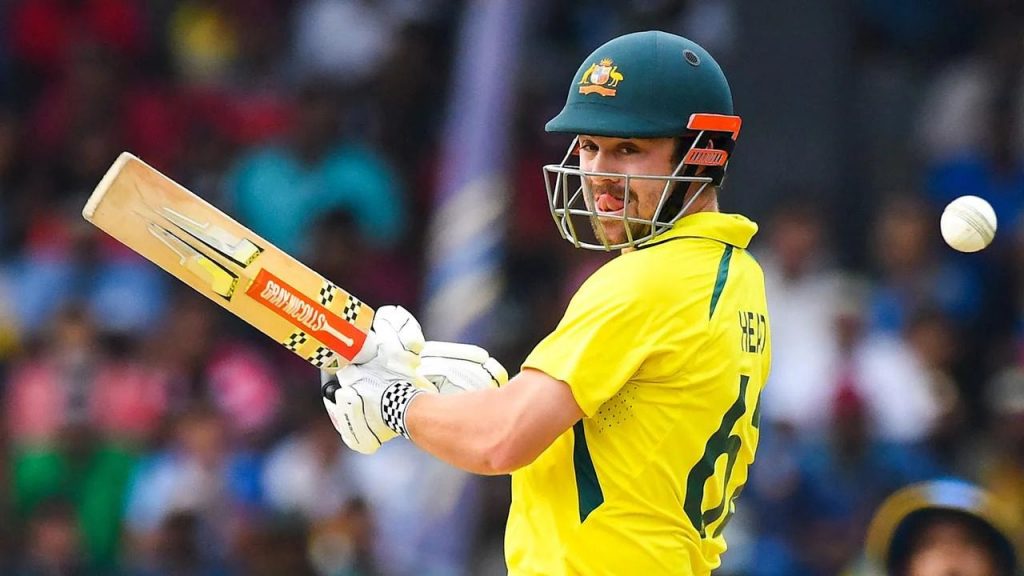 Injury concerns continue to scare the Australian side as their all-rounder Travis Head has been ruled out of the ongoing ODI series against Sri Lanka. With just one game remaining in the five-match series, Sri Lanka have already clinched the trophy after their magnificent triumph over the visitors in the fourth ODI on June 21. Travis Head suffered a hamstring injury while fielding in the last match, which has forced him to pull out of the upcoming match.

This has also raised concerns over his inclusion in the Test series which begins next week. The first game of the two-match series will begin on Wednesday, June 29, and will be played at the Galle International Stadium. With one of the key middle-order batters being injured and the Australian team having lost the ODI series already, the Test series will be a challenge for the visitors.

“It’s a bit more of a precaution, especially with where he fields. He fields in the outfield and the ground is quite heavy and he does a lot of Ks. I’m not sure what he’ll be like for the Tests but he’s definitely not available for tomorrow,” white-ball skipper Aaron Finch was quoted by cricket.com.au.

It is the latest in a string of injuries that has plagued the Australian team. Given that Ashton Agar is also out with a side strain, the team appears poised to maintain one of Matthew Kuhnemann or Jon Holland as a left-arm orthodox alternative for the Test series.

The Australians don’t have a backup batter in the Test team. Instead, Mitch Marsh, an all-arounder, and Josh Inglis, a wicketkeeper, serve as the middle-order choices outside of the starting lineup they used in Pakistan earlier this year.

Mitchell Starc and Steve Smith will also be out of the fifth ODI as the former is still healing from the injury he suffered in his left index finger and the latter has a quad niggle. The fact that both players practiced with the red ball on Tuesday in the nets revealed that their focus has been completely moved to the Test matches.