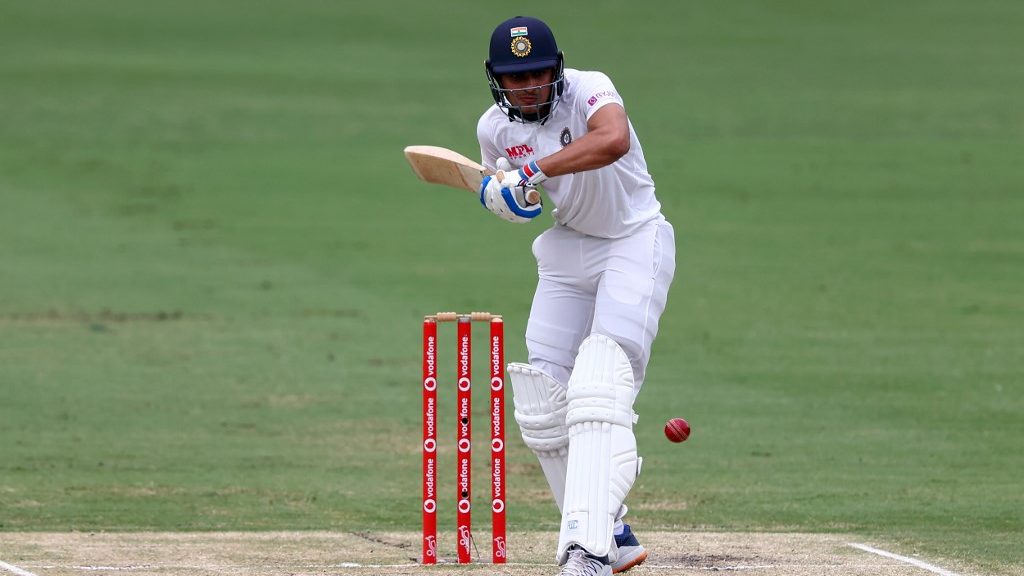 Shubman Gill has been ruled out of the India-England Test series owing to an injury. Earlier, multiple reports had confirmed that the opener had a leg injury and thus wouldn’t be able to be a part of the upcoming five-match Test series. This news hogged a lot of attention on what could probably be the opening combination of India heading into the Test series.

Shubman Gill’s absence means that now the doors are all open for Mayank Agarwal and KL Rahul to be the probable choices to accompany Rohit Sharma. The BCCI, however, has not yet made any announcement on the replacement of Gill in the side. The BCCI president Sourav Ganguly opened up about Gill’s replacement and left the matter to the team management.

“I don’t interfere in all these matters. Team Management will decide this,” Ganguly said while speaking to News 18.

Facing England in the Test match series, India would mark the beginning of their second WTC cycle. Thus there were a lot of talks on Prithvi Shaw and Devdutt Padikkal to be involved in the Test squad as Gill’s replacement. Both of them are currently with the Indian contingent that has toured Sri Lanka for the white ball series.

As per the Times of India, the request to rope in Shaw and Padikkal was denied as the team already possesses alternatives. The fact that even Abhimanyu Easwaran is part of the squad, the team already has fair options of players who can hold the opening fort for India. The Indian team will be playing a practice match against County Select XI from June 20-22. This would probably answer the question so as to who would make it as an opener alongside Rohit in the squad.

The five-match Test series between India and England will kick start from August 4. After getting some match practice and taking the learnings from the WTC final, the Indian team would be keen to put on a good show and dominate the hosts to begin to start the series on a winning note.