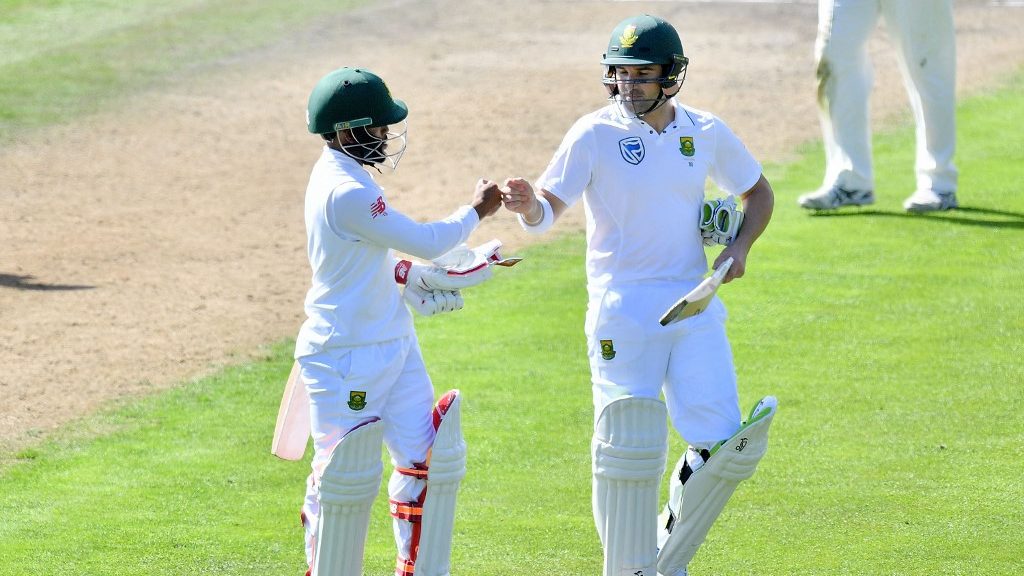 Batsman Dean Elgar has been named the Test captain, while Temba Bavuma will lead the Proteas in ODIs and T20Is. Both cricketers will take over captaincy duties from teammate Quinton de Kock, who recently stepped down as Test captain and also took a mental health break from domestic cricket.

“Dean has made no secret of his Test captaincy ambitions over the years and we are pleased to have a leader who is ready, willing and able to step up to the massive task of turning our Test cricket fortunes around,” said CSA Director of Cricket, Graeme Smith.

Elgar will lead the Proteas in the next World Test Championship cycle, whereas Bavuma will have three important ICC events in his kitty – two World T20 tournaments in 2021, 2022 and the ODI World Cup in 2023. Bavuma was also previously named Elgar’s deputy in the longest format.