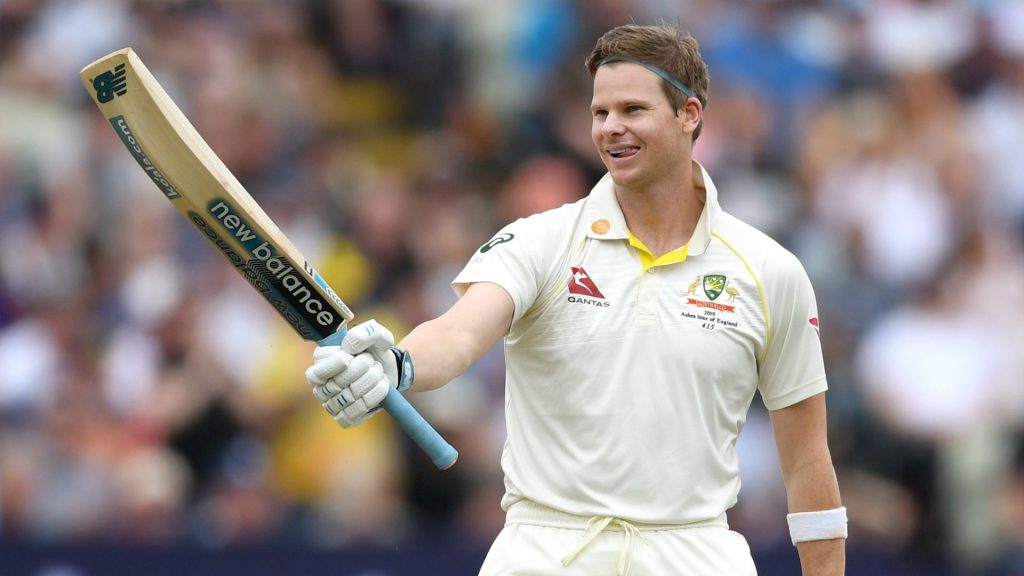 The Australian star cricketer, Steve Smith, is confident that no amount of potential injury scares can keep him away from starting on time for the upcoming Border-Gavaskar Trophy scheduled to be played in India from February 9, 2023.

Steve Smith has been the go-to batter for the Sydney Sixers in the ongoing Big Bash League, having scored back-to-back centuries for the Sixers in his last two games for the club. He also provided a solid start to the Sixers against the Perth Scorchers in the first game he played.

“I’m pretty certain we’ll be all right”, the 33-year-old was quoted as saying. Despite the century against the Sydney Thunders, Smith was suffering from back spasms late in the game and ultimately was substituted off the field as the Sixers bundled out their opponents for a paltry 62 runs.

Smith first suffered the spasms in training during the afternoon, and it’s doubtful if he will be fit to play the Hobart Hurricanes on January 23, in the Sixers’ final regular season game. Fellow teammate, Nathan Lyon, has also missed the last two games for the Sixers with knee soreness, and it has raised questions ahead of Australia’s tour of India. Smith said after the win over the Thunder that he expects himself and Lyon, both to be okay for the first Test.

“I just had some spasming this afternoon. I struggle to get upright. I can bend (forwards) all right but getting into an extension is not ideal. It probably helped me in my batting, kept me a bit lower. It’s a bit stiff but hopefully I pull up okay”, the right-handed batter signed off.

Smith is regarded as Australia’s best man to tackle spinners, and with India having more spin-friendly conditions, he will be the best bet for the Baggy Greens to face India on their home turf. For the record, Australia have never won in India since 2003.