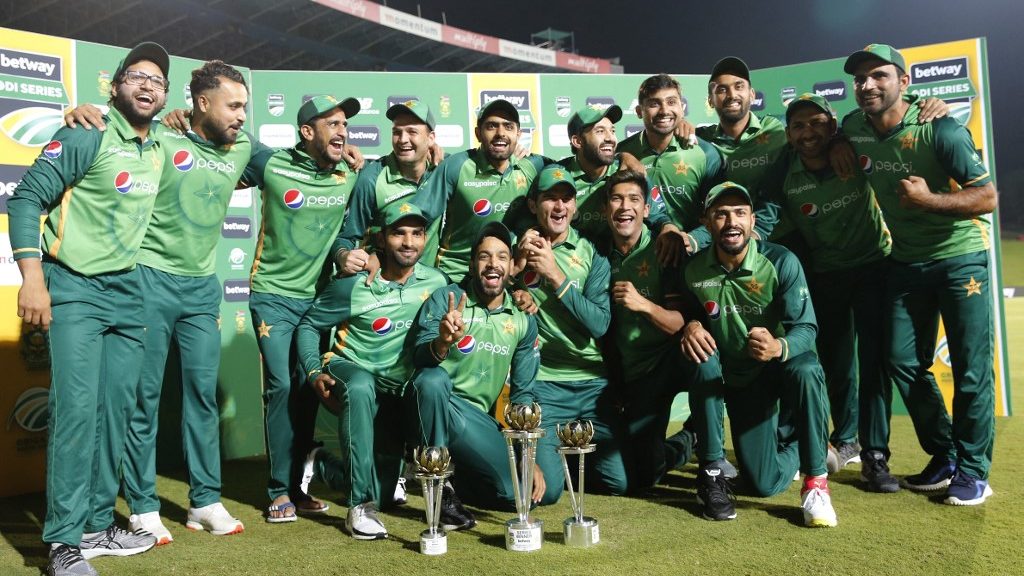 PCB, on Monday, announced a 15-man squad for the upcoming T20 World Cup starting from October 17 in Oman and UAE. Having qualified for the Super 12 already, the Men in Green will begin the campaign with a marquee game against India on October 24 in Dubai. New Zealand, Afghanistan and two other qualifying teams are also in their group.

As far as the squad is concerned, Babar Azam, as expected, will lead the side while Mohammad Rizwan will be his deputy for the tournament. The likes of Imad Wasim, Hasan Ali, Shaheen Afridi and Mohammad Hafeez were the certainties and have made it to the squad. Interestingly, no backup opener has been named in the 15-man squad while Fakhar Zaman is one of the three reserve players.

Sohaib Maqsood has made it to the line-up thanks to his consistent performances in the middle-order during the second leg of the Pakistan Super League (PSL) which was played in Abu Dhabi. Maqsood was the third-highest run-getter overall this season scoring 428 runs in 12 matches at a brilliant strike rate of 156.78. 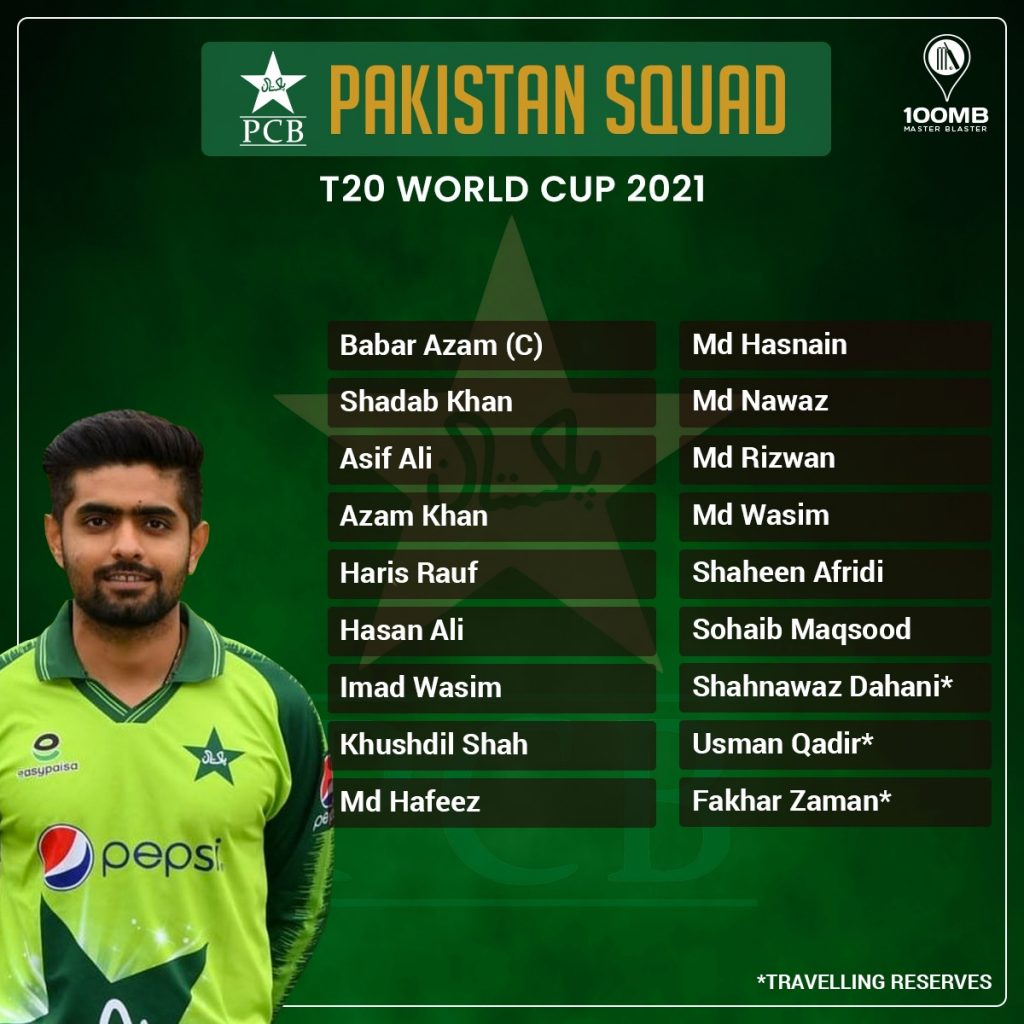 No place for Shoaib Malik in the T20 squad

The veteran cricketer Shoaib Malik is missing from the squad having not played for Pakistan in the format since September 2020. Reportedly, skipper Babar Azam was in favour of Malik given his experience but it seems that the selectors have denied his request. Former captain Sarfaraz Ahmed has also faced the axe after only warming the bench for the majority of last year or so.

Shahnawaz Dahani and Usman Qadir are the other reserve players who will travel with the squad. Other players who will take the flight to the UAE next month are Asif Ali, Khushdil Shah, Mohammad Nawaz, Mohammad Hasnain, Haris Rauf and Azam Khan. Azam has been impressive in the PSL off late and also made his debut for Pakistan on England tour earlier this year.

The same squad will face New Zealand and England in the upcoming bilateral series at home.