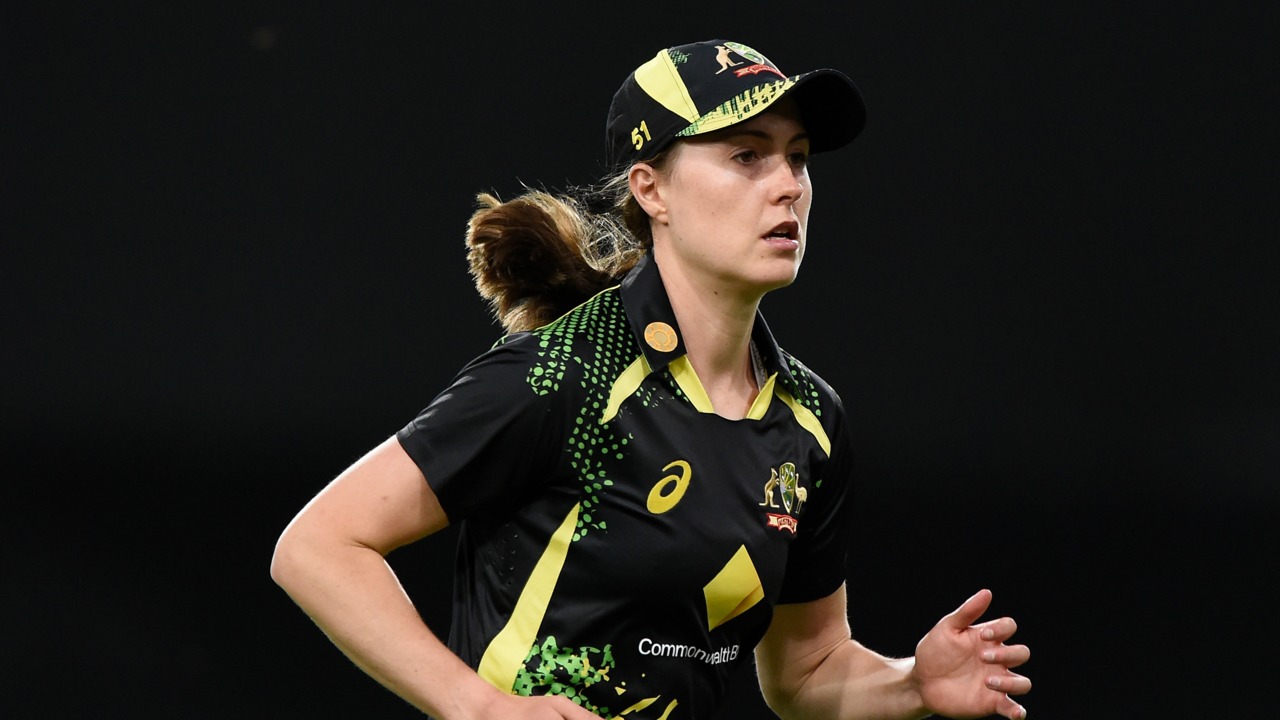 Australia women’s team got shook with a huge blow after Tayla Vlaeminck got ruled out of the ongoing Ashes and the approaching Women’s World Cup. She has been ruled out of action for a long time owing to a stress fracture of the navicular in her foot region. Talking around her injury, the young pacer had a sore post-Australia’s victory in the opening T20I against England.

After Vlaeminck complained of worsening pain, she got replaced by Darcie Brown in the XI for the second rain-marred game on January 22. However, scans later confirmed the extent of her injury and the expected time it would take for her to return to action. It has to be noted that the pacer is dealing with the recurring injury that pushed her out of action for 10 months during the 2020 T20 WC at home.

The team doctor has also given a statement on her injury and added that she went through the same thing in 2020 but returned successfully in 2021. The Australian bowler talked of pain in her mid-foot region and scans revealed it to be a stress fracture.

“Tayla has sustained an acute navicular stress fracture. She had a similar injury in early 2020; this fracture completely healed and Tayla made a successful return to play to international cricket in March 2021,” said team doctor Phillipa Inge as quoted by Cricbuzz.

“Tayla reported a return in mid-foot pain and subsequent images have confirmed a recurrent stress fracture of the navicular. The Cricket Australia and Cricket Victoria medical teams will work collaboratively on the immediate management over the coming days and a subsequent return to play plan. She will be unavailable for the Ashes Series and ODI World Cup,” the statement by doctor added.

Australia selectors will have to take a call on whether a replacement player will be called in the squad in the meanwhile. Australia are leading the multi-format series by 4-2 as they move into a one-off Test and Georgian Wareham, Sophie Molineux, and Beth Mooney are already out with injuries.